“The Survivors of ISIS”

“We are happy to go out of this fight”: former ISIS soldiers surrender

Thousands of civilians flee final IS stronghold in Syria

Adam Harvey personalised the chaos and complexity of a story with global significance in his reports from Syria. His endeavour to reach the retreating front lines of the Islamic State landed a series of strong interviews that challenge the listener, pushing beyond simple narratives and teasing out the blurred lines between victims and perpetrators. Harvey’s own presence in the story is vital here; his back-and-forth stretches of questioning draw some breathtaking responses and succinctly illustrate the confusing logic at the heart of the defunct “caliphate”. Including a lengthy pause and a sigh from Harvey in a short news piece was a particularly bold editing decision, but the sequence powerfully encapsulates the frustrations felt by those on the ground looking for a resolution to an enormous problem.

Adam Harvey is the ABC’s Middle East correspondent, based in Beirut. Before that he lived in Jakarta, covering Indonesia, the Philippines and Malaysia for the ABC. His first job in broadcast media was at Sky News and he has worked in print media for The Daily Telegraph, The Sydney Morning Herald, The Irish Times and Dublin’s Evening Herald. He was also New York correspondent for News Limited. This is his second Walkley Award.

“Adam Harvey got himself into an extraordinary position to tell extraordinary stories. This is radio with incredible access and immediacy, strong in-the-field reporting and considered editing. He asked questions other journalists often shy away from, delivering a well-rounded portrayal through illuminating interviews with prisoners and Islamic State — voices you don’t hear from often. It’s fascinating to hear.” 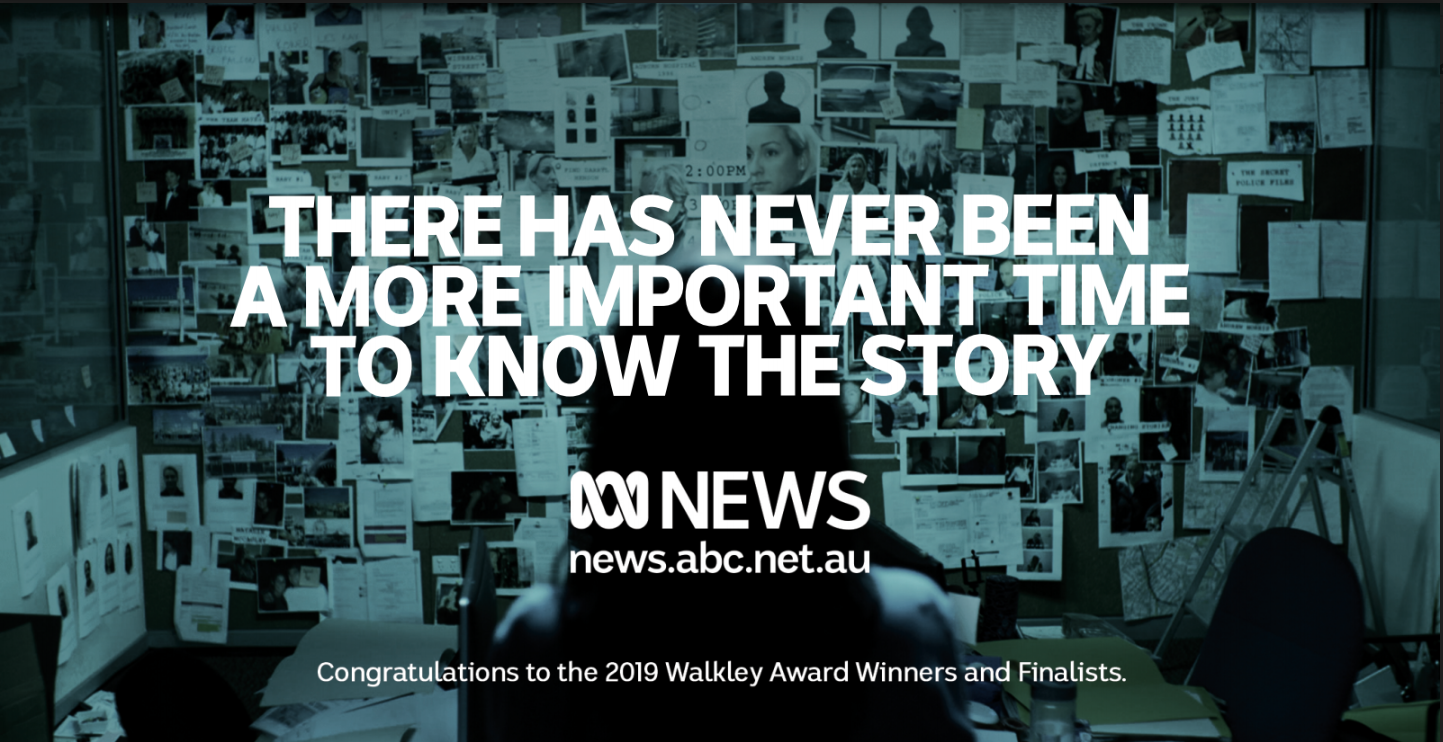