Independent, quality journalism matters because it provides a voice for the vulnerable and holds those in power to account. Each and every day our journalists pay a price to bring you important stories, but they can’t continue without your help.

So what price would you pay?

Stand up for quality journalism and subscribe, support or become a member of one (or many) of Australia’s media organisations today.

For the first time in our 60-year history, the Walkley Foundation is staging a public campaign asking Australians to back quality journalism. Click here to read our chief executive Louisa Graham’s post about how and why this campaign was created, with pro bono support from the Naked Communications agency.

The campaign features Walkley-winning journalists Michael Ware, Louise Milligan, Hugh Riminton (2000 and 2011), Adele Ferguson, Tracy Grimshaw, Hedley Thomas and more. Hedley Thomas is now best known as the Gold Walkley-winning voice of The Teacher’s Pet podcast, but he’s worked for decades as an investigative journalist. In 2002, when he was working for The Courier-Mail, Hedley’s Brisbane home was shot at. In 2004, journalist and filmmaker Michael Ware was kidnapped by ISIS, and faced the prospect of having his execution filmed with his own camera. Both Walkley Book Award-winning author of Cardinal, Louise Milligan, and Gold Walkley-winner Adele Ferguson had to go to court to protect their confidential sources.

Discover how the Walkley Foundation is supporting journalism.

One of the best ways to support strong and sustainable Australian journalism is to support your trusted outlets with a subscription, membership or donation. 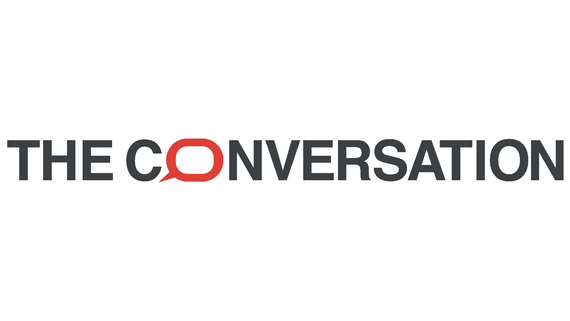