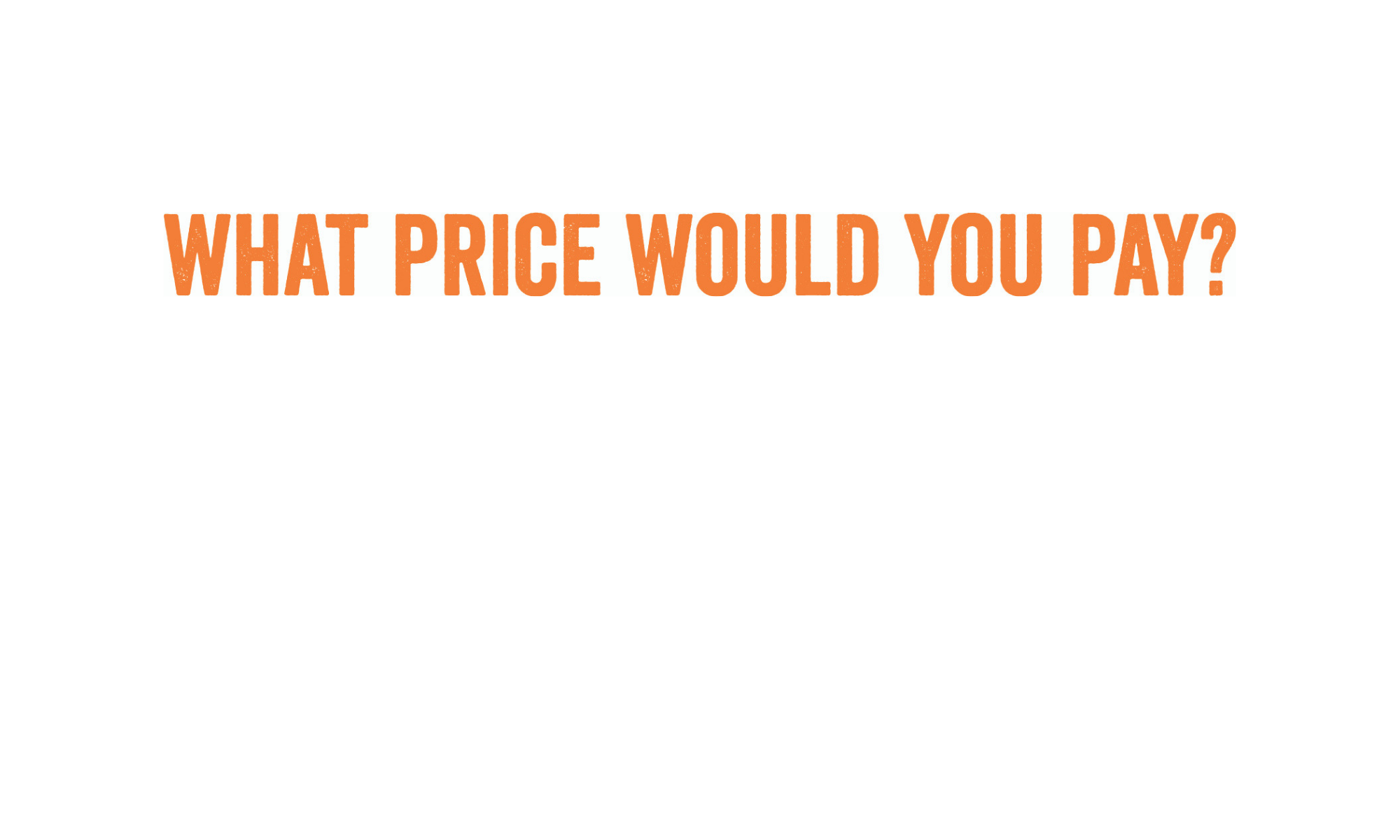 For the first time in our 60-year history, the Walkley Foundation is staging a public campaign asking Australians to back quality journalism. Walkleys chief executive Louisa Graham shares how and why the campaign was created.

Walkley Award-winning journalists are the face of the “What Price Would You Pay?” campaign, which will roll out in the coming weeks across billboards and television, in print and online. The campaign highlights the cost of delivering quality news, underlining the importance of good reporting to a fair and democratic society.

We’re shining a light on the price that journalists pay to deliver the truth, and asking the public to think about what price they would pay for that truth. Quality journalism isn’t free–it costs a lot to produce–and we want Australians to understand that we all should subscribe, pay or donate to support the fourth estate.

The campaign has been created with pro bono support from Naked Communications with their production partner Bantam. Initially I approached Matthew Melhuish, CEO of Naked’s parent company The Enero Group, and we lamented the diminution of trust in our institutions and in particular the Fourth Estate. Matthew got it immediately and didn’t hesitate to commit the resources of the Enero Group to a campaign that would address the public perception that quality journalism matters and is important. Enter the fabulous team at Naked Communications (now BMF) under the Enero Group’s restructure, led by Tim Kirby.

Developing a creative campaign that would address the challenges faced by journalism in one or two taglines and a 30-second and 15-second television commercial was no mean feat. There are so many messages to communicate. The strength of a democracy is largely founded on the quality and truth of its journalism. We want the public to have faith in journalism’s capacity to hold the powerful to account, change lives and change laws. Pre-internet, when journalism was delivered in print, we paid for it and we should continue to pay for it.

Although fundamental to civil society, quality journalism rarely comes without a price. Sometimes, that price is simply the hours of personal commitment that it requires. But often, the price is truly material. Australian journalists put themselves on the dangerous front line. They stick their necks out. Many have to courageously blow the whistle to say what needs to be said; or they might face jail to protect the confidentiality of a whistleblower who has come to them. They stare down political leaders, report on crime bosses, expose corruption and enter war zones.

Journalists tell the stories that others are afraid to tell, all to bring the public stories that matter. They’re prepared to pay this price. We also wanted to raise the notion that the public should appreciate and pay for journalism if they want it to survive. And this is where we landed in developing the creative for our campaign.

It’s our hope that once those who consume quality journalism understand the price journalists pay to bring them the truth, they’ll be more willing to pay a price as well.

Our next step was to highlight the price that some of our Walkley-winning journalists have faced. Hedley Thomas is now best known as the Gold Walkley-winning voice of The Teacher’s Pet podcast, but he’s worked for decades as an investigative journalist. In 2002, when he was working for The Courier-Mail, Hedley’s Brisbane home was shot at. Three bullets were found, one in the wall of his children’s toy room.

In 2004, journalist and filmmaker Michael Ware was kidnapped by ISIS, and faced the prospect of having his execution filmed with his own camera. Walkley Book Award-winning author of Cardinal, Louise Milligan had to go to court to protect the privacy of her confidential sources in her investigation of George Pell. Other journalists featured in the campaign are investigative journalists Adele Ferguson, Kate McClymont and Steve Pennells, journalists Hugh Riminton and Peter Greste, journalist and presenter Tracy Grimshaw and abuse survivor, James Miller.

The Walkley Foundation is known for its Awards that set the industry standard for excellence. We are independent of any one proprietor and all media companies come together to support the work we do. So it was heartening to see them back this campaign by donating airtime, pages, pixels and billboards. You will see the campaign on SBS, Ten, Nine, WIN TV, The Australian, The Daily Telegraph, The Sydney Morning Herald, The Age, The Australian Financial Review, The Saturday Paper, Junkee/Ooh! Media, The Age digital billboard, News Corp digital, Concrete Playground, Telum Media, Vice, Mumbrella and Schwartz Media websites and newsletters. We hope many more of you will come on board to help us to amplify the message that quality journalism should be supported, maybe even share #whatprice you’ve paid.

The campaign encourages Australians to consider the cost of great journalism and to show their support by subscribing, donating or becoming a member of one (or many) of Australia’s media organisations. The Walkley Public Fund for Journalism also welcomes donations to support our investment into journalists’ development and grants.

We’re working to make a difference to Australia’s media landscape now and for future Australians. The Walkley Foundation is a not-for-profit foundation at the heart of the Australian media. It relies on support from corporate organisations, foundations and individuals. We thank all of our financial contributors and the many journalists who donate their time to judge, appear on panels at events, write articles, mentor, who have participated in this campaign and who have put themselves on the line for their craft.

Find out more about the campaign here.