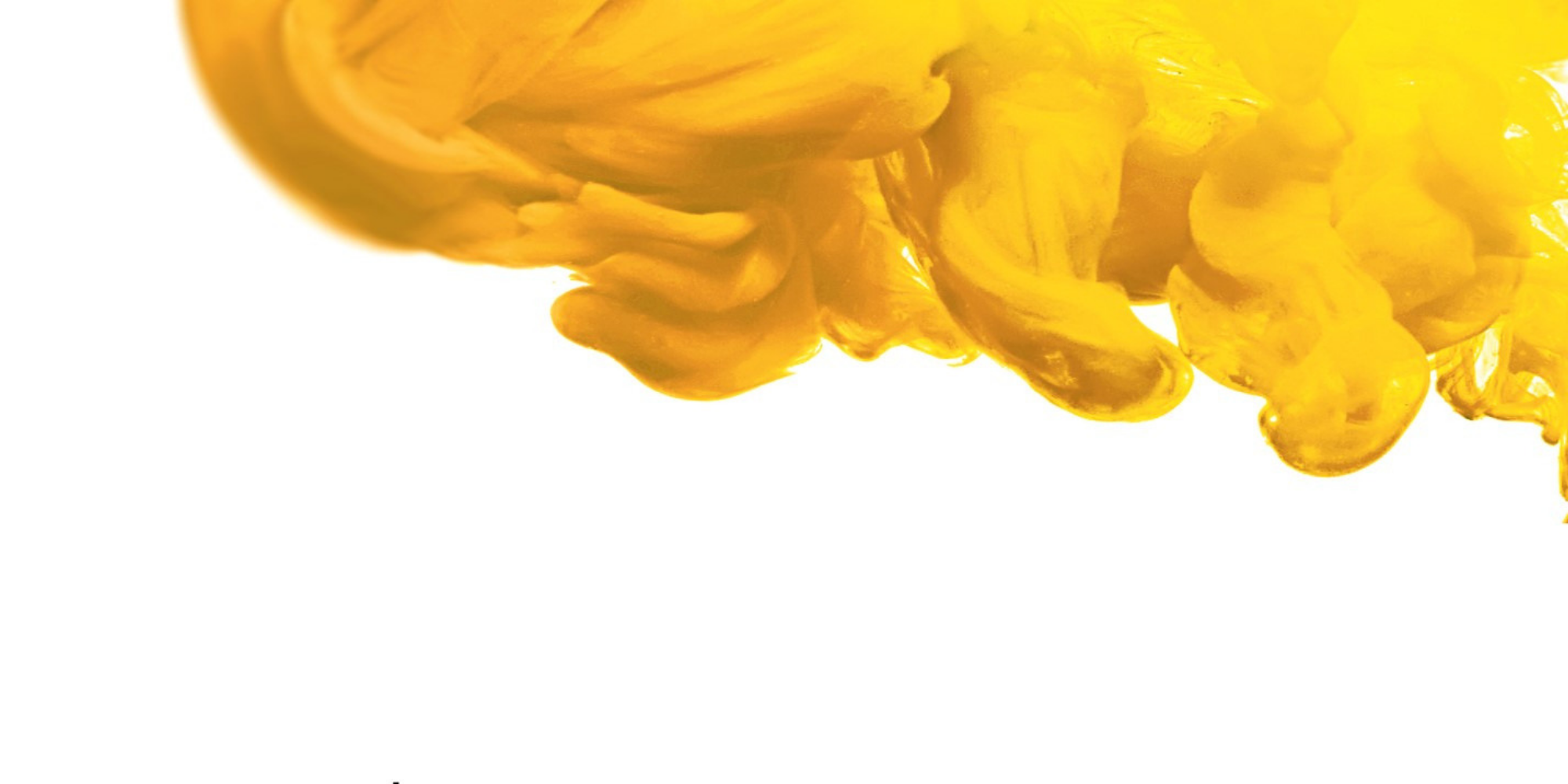 Walkley NewsYoung Journalist of the Year

The Walkley Foundation is delighted to announce the finalists for its 2019 Mid-Year Celebration.

Peer-judged and selected on the basis of journalistic excellence, the Mid-Year Celebration suite includes the Young Australian Journalist of the Year Awards, as well as the Arts Journalism Prizes, Women’s Leadership in Media, Freelancer of the Year, Best Industrial Reporting, the inaugural Media Diversity Australia Award and the Our Watch Award.

Winners will be announced at the Mid-Year Celebration in Sydney on June 26. At this event, the winning recipients will also be announced for the Jacoby-Walkley Scholarship with Nine, the Media Super Scholarship with Seven, the William Buckland Foundation Fellowship with The Age and the Sean Dorney Grant for Pacific Journalism.

The 2019 finalists, in alphabetical order, are listed below.

These awards recognise and reward the hard work of our most outstanding young Australian journalists. They recognise the work of journalists aged 28 and under who demonstrate excellence in the fundamental tenets of the craft as well as the ability to present distinctive and original journalism that pushes the boundaries of the profession.

All media: Longform feature or special
Supported by The Sydney Morning Herald & The Age

All media: ​Student journalist of the year
Supported by Macleay College

Supported by The Australian Department of Communications and the Arts

Through the support of the Copyright Agency Cultural Fund, winners of both of these two awards will each receive $5000 in prize money. 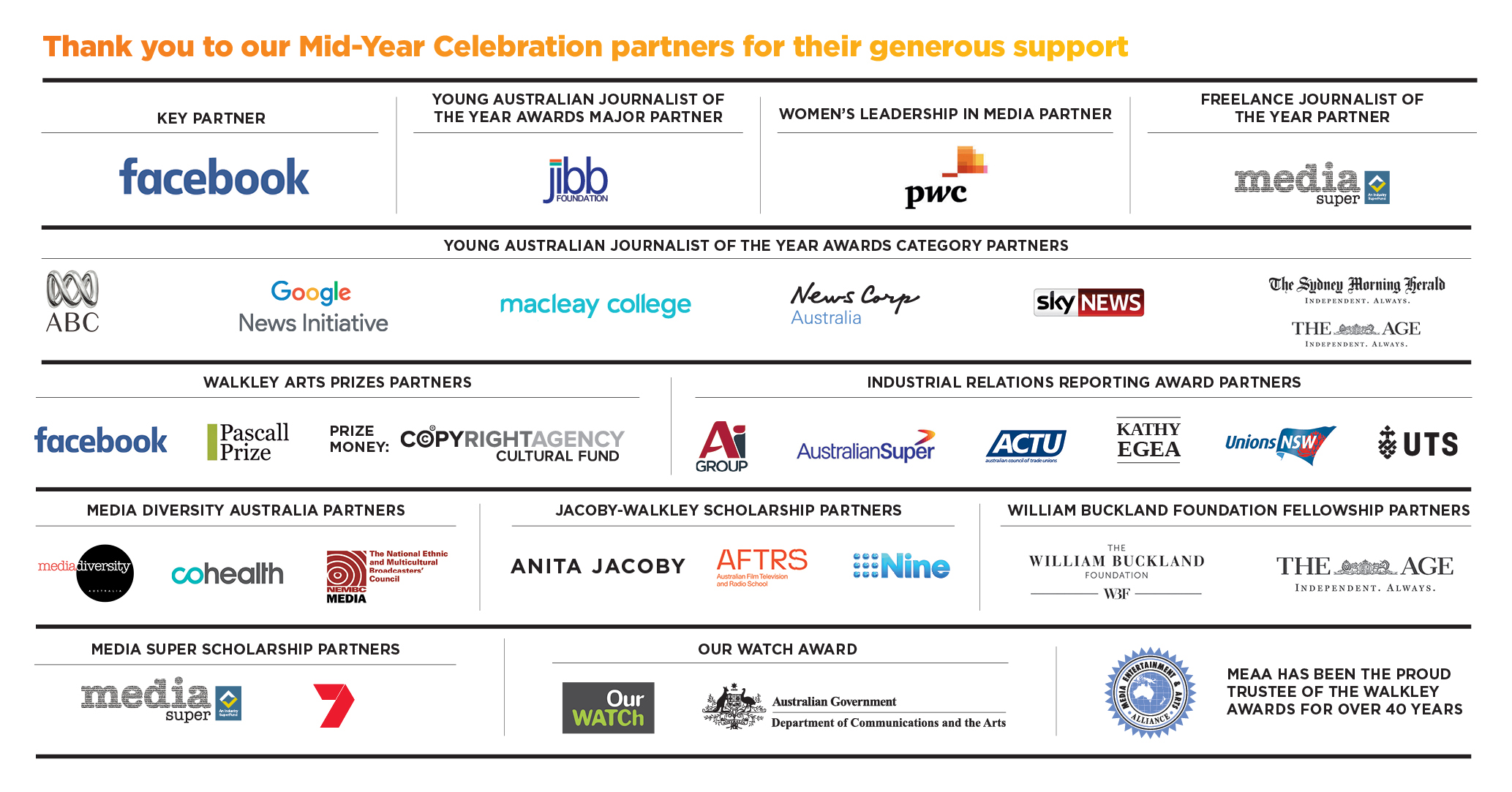