View all the finalists in the 2021 Awards

The John B Fairfax family has pledged to support the Walkley Foundation’s awards and professional development opportunities for young Australian journalists over the next 10 years with a gift of $1 million.

From 2022 this financial contribution will not only sustain these awards for the next decade, but also allow the Walkley Foundation to expand the professional development opportunities associated with winning a Young Australian Journalist of the Year Award.

Ms Graham said: “The Fairfax name has long been associated with the glorious history of Australian journalism. With this announcement the Fairfax legacy will be synonymous with a bright future for the next generation of Australia’s best journalists,” Ms Graham said.

John B Fairfax AO said: “We are extremely proud to be supporting an award that promotes excellence in journalism and encourages young Australian talent. We are also delighted to provide meaningful support to the Walkley Foundation, which has consistently embodied the values of integrity and quality in the profession.”

Read our interview with John B Fairfax AO here.

The Awards are open to young journalists 28 years and under, employed full-time or freelance, who have self-published or had work published or broadcast through Australian media outlets, including online publishers, between April 27, 2020 and April 26, 2021.

Since 2008, these hotly contested awards for Australian journalists have identified and celebrated the rising stars of the new generation, opening doors for young talent and kick-starting careers.

Today’s young journalists are more dynamic and must work harder than ever before. They are multi-skilled and adept across platforms, drawing on interactive tools and technologies to tell their stories and capture the attention of audiences.

Celebrating and encouraging the excellence of their work is critical to fostering a robust new generation of journalists. Award-winners are chosen on the basis of journalistic excellence in the fundamental tenets of the craft including newsworthiness, balance, accuracy, ethics and public impact as well as their ability to present distinctive and original journalism that pushes the boundaries of the profession.

Young Australian Journalist of the Year

This award recognises outstanding achievement by a young reporter aged 28 and under. The award winner will receive an amazing opportunity to intern with our media partners in the USA. Category winners will automatically go in the running for this overall prize.

Congratulations to the overall Walkley Young Journalist of the Year, Mridula Amin, for the story “The hidden park of last resort”.

“Sensitive, compassionate and beautifully shot,” the Walkley Judging Board said, “Mridula Amin’s ‘The hidden park of last resort’ is a wonderful human story well told. Gaining the trust of the residents and demonstrating a non-judgemental approach to her reporting, Amin’s investigation empowered the community to fight for their homes inside one of Sydney’s last long-term caravan parks.” 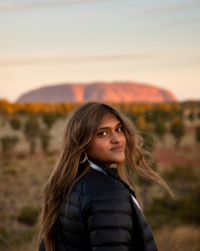 The judges said: “Paul Sakkal’s outstanding series of exclusive stories exposed the problems in Victoria’s hotel quarantine system. He gained the trust of whistleblowers, and in the face of government denials, showed skill and tenacity to reveal some of the serious shortcomings that lead to the state’s deadly second wave.” 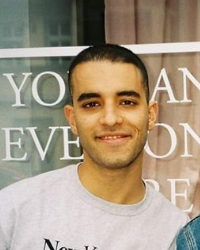 Paul Sakkal is a state political reporter at The Age where he covered Victoria’s lockdown. Before 2020 he was a breaking news reporter covering crime and Victoria’s Black Summer of bushfires. He was a cadet in 2018.

This award recognises the diverse skills of the journalist – not just for breaking news, but for all the other elements that make a great story under deadline pressure, including perseverance, writing ability, accuracy, ethics, research, impact and great storytelling. The emphasis of this award is on solid, gripping reporting and outstanding individual (or small team) efforts in covering a news story. Entries involving scoops and/or a body of work covering one story showing tenacity will be viewed particularly well. Entries in this category may be a single news report or not more than three related reports on the same subject.

The judges said: “Through persistence and curiosity, Amin gained the trust of residents to share their human stories of hardship. Amin’s investigation empowered them to fight for their homes inside one of Sydney’s last long-term caravan parks. This story is a lesson in compassionate reporting, while also challenging the park’s wealthy investor’s financial history.  A perfectly captured portrait of humanity.”

This award focuses on narrative and/or investigative journalism skills and covers longform print/text pieces, video or television features and documentaries, radio/audio features and documentaries, including podcasts; and large multimedia projects, including those centred on data journalism. Other elements, such as social media, may form part of the project. Judges will particularly look for work which shines a light, tells a compelling story or provides in-depth analysis and investigation. Entries in this category are based on a single piece of work.

All media: Coverage of community and regional affairs

The judges said: “Briana’s initiative to start a beat for her Filipino community ultimately led to the exposure of Bunbury Hospital’s toxic culture and fatal failings, including the death of a mother during childbirth. The relationships and trust she forged resulted in breaking stories that ensured the issues were not only brought to light, but investigated by authorities.” 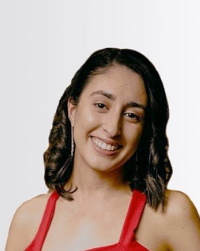 Briana Fiore is a WA-based journalist, photographer and radio presenter. She grew up in Harvey and is passionate about sharing stories and uncovering the truth. Briana covers breaking news, local government, State politics, court, crime, agriculture, entertainment, sport and weather.

This category is open only to journalists working in the suburban or regional media and recognises their role in reporting on and informing their local communities. Regional media shall be taken to include all suburban outlets within major metro centres through to regional and remote outlets. Entrants must be based in the communities they are covering. The particular importance of stories to the community or region concerned will count as a judging criterion. Entrants can choose to submit a single piece of work or three pieces of work showcasing a body of work.

The judges said: “This was an outstanding body of work. Mridula’s photography was intimate and compassionate, a payoff for the time and determination she put into pursuing the stories. Her shots were technically impressive, making great use of light and composition. The substantial impact her work had on the communities of Western Sydney is a testament to Mridula’s skills.”

This award replaces the photography and television/video journalism categories and emphasises the use of camera or graphic skills (sometimes combined with audio) to tell a story. It includes still photography, TV and video journalism and camerawork – and can include sound slides and photo film. It also covers artwork, which includes illustrations, digital photo illustrations, cartoons, or information graphics displaying creativity, innovation and style, combined with artistic technique. Criteria include storytelling, courage, public impact, creativity, innovative use of technology, technical ability and resourcefulness. Entries can include mixed production teams. Entrants can submit a single piece of work, such as a photo-essay or slideshow, or up to three pieces showcasing a body of work.

Winner: Annabel Hennessy, The West Australian and The Sunday Times, “11-year-old Indigenous girl takes her own life after her alleged rapist is given bail” “Annaliesse Ugle: How housing insecurity and a lack of support contributed to 11-year-old girl’s despair” and “State Government proposes changes to bail laws to look after child sex victims after death of Annaliesse Ugle”.

The judges said: “Annabel’s series of stories on the tragic death of Annaliesse Ugle was public interest journalism at its best. She gave a voice to the most voiceless in the community – an Indigenous child who was not only the victim of alleged sexual abuse but West Australia’s justice and housing systems too. Annabel broke the story and then followed through with powerful and incisive reporting. Her tenacity on this issue is resulting in tangible change and public benefit for the rural communities and families affected.” 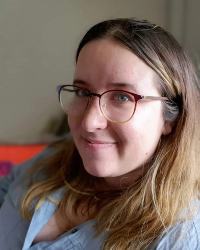 Annabel Hennessy (@AnnabelHennessy) is an investigative reporter for The West Australian and The Sunday Times newspapers. She has worked for Seven West since 2019 and prior to that was employed by News Corp. She has a special interest in reporting around social issues including domestic violence, mental health and sexual abuse. She has worked in Perth, Sydney, Canberra and London.

This award aims to celebrate journalism’s role in informing citizens as part of our democratic system. It is about journalism that aims to make a difference, with tangible public benefit to the community. Entrants can submit a single piece of work or up to three pieces of related work. Journalism which this award encourages can include:

The judges said: “Georgio’s ability to tell Mohsen’s story by expertly interweaving various visual and audio devices collected across several decades has resulted in a beautifully moving piece which transfixes the viewer and is relentlessly thought-provoking. Georgio has demonstrated sensitivity, intelligence and great skill in this work – we look forward to seeing where his significant journalistic talents lead him.” 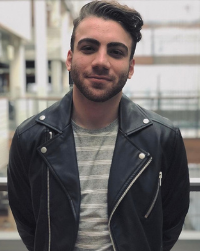 Georgio Platias (@grplatias) is a final-year Law and Journalism student from the University of Technology Sydney. He has a strong passion for political and cultural affairs journalism. Georgio has worked across public affairs, media, and politics. He also received the NSW Alan Knight Student Award in 2020.

This award is open to undergraduate and postgraduate students. Work must have been either published or submitted for assessment. Entrants must be full-time students with the majority of their time dedicated to studying. The award winner and finalists are chosen on the basis of journalistic excellence, including newsworthiness, research, writing, production, incisiveness, impact, ethics, originality, innovation, and creative flair. Entrants can choose to submit a single piece of work or three pieces of work showcasing a body of work.

All category winners receive mentoring from a senior journalist.

The winners of all six categories will also automatically go into the draw to be named as the Walkley Young Australian Journalist of the Year.

Through the funding of the Jibb Foundation, the organisation supporting this award, the 2021 prize-winner will receive:

Read the full list of past winners of the Young Australian Journalist of the Year Awards here. 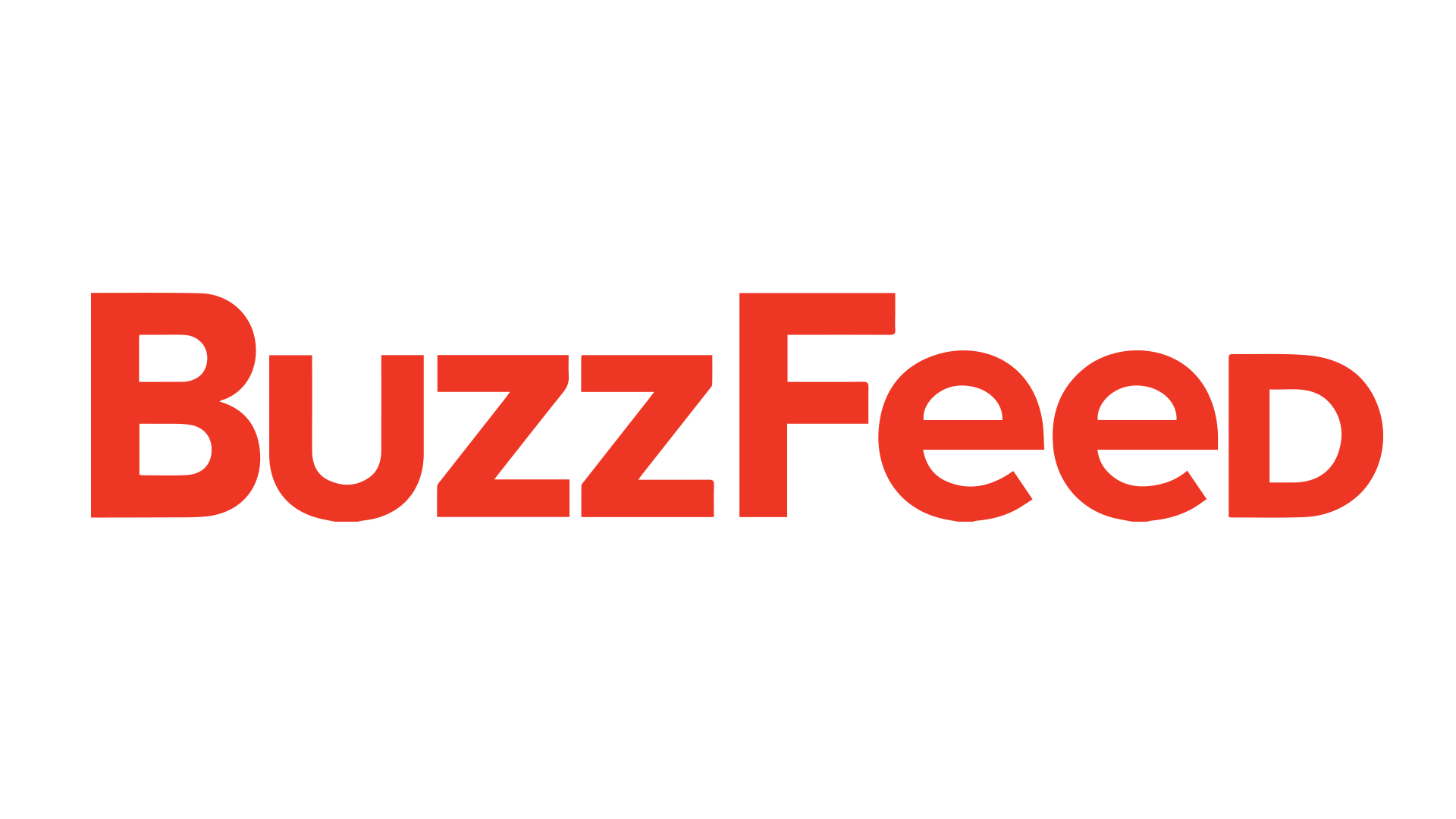 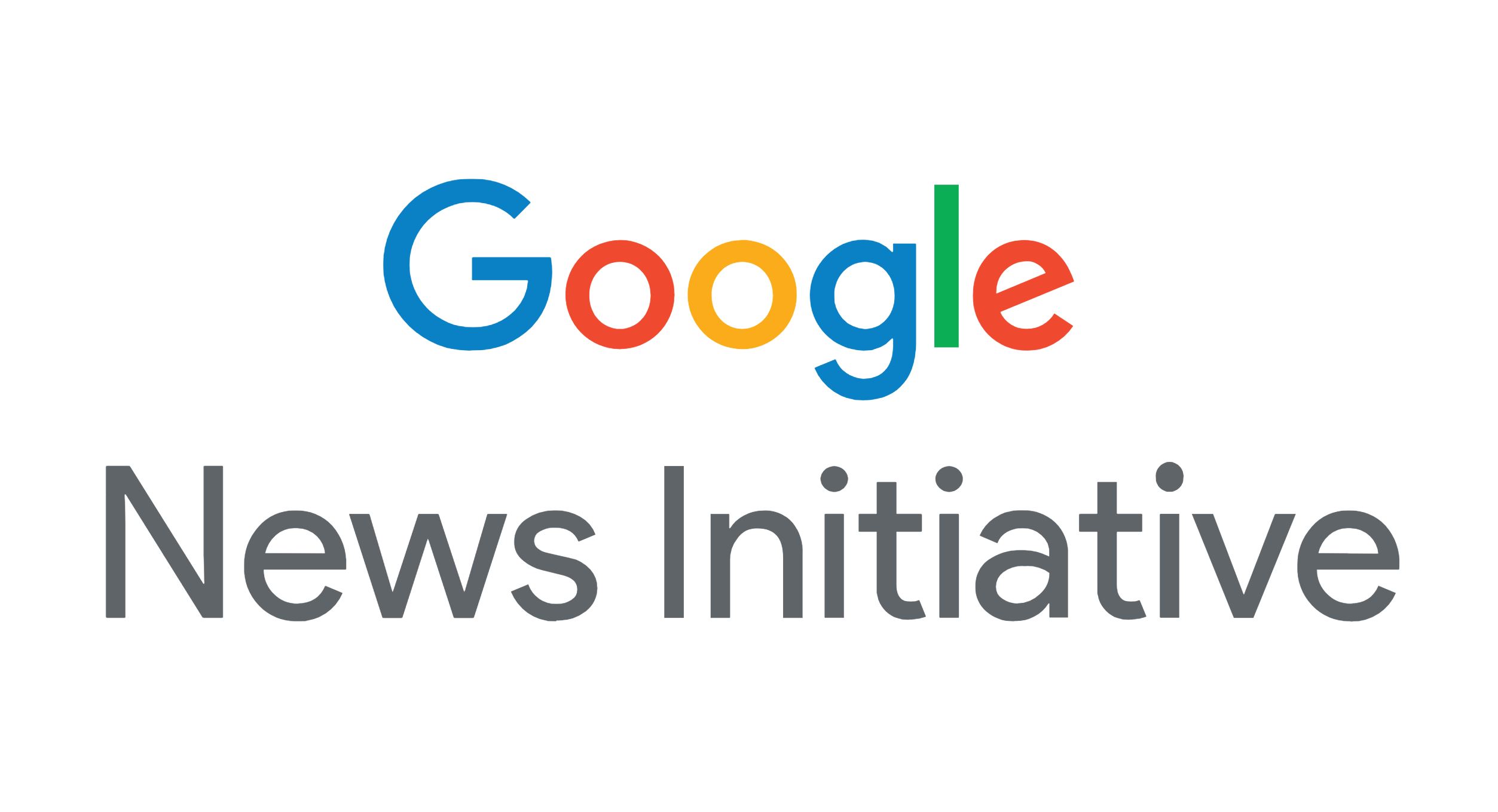 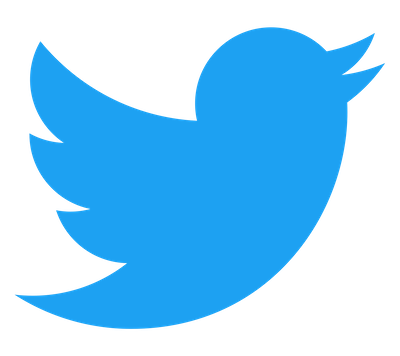