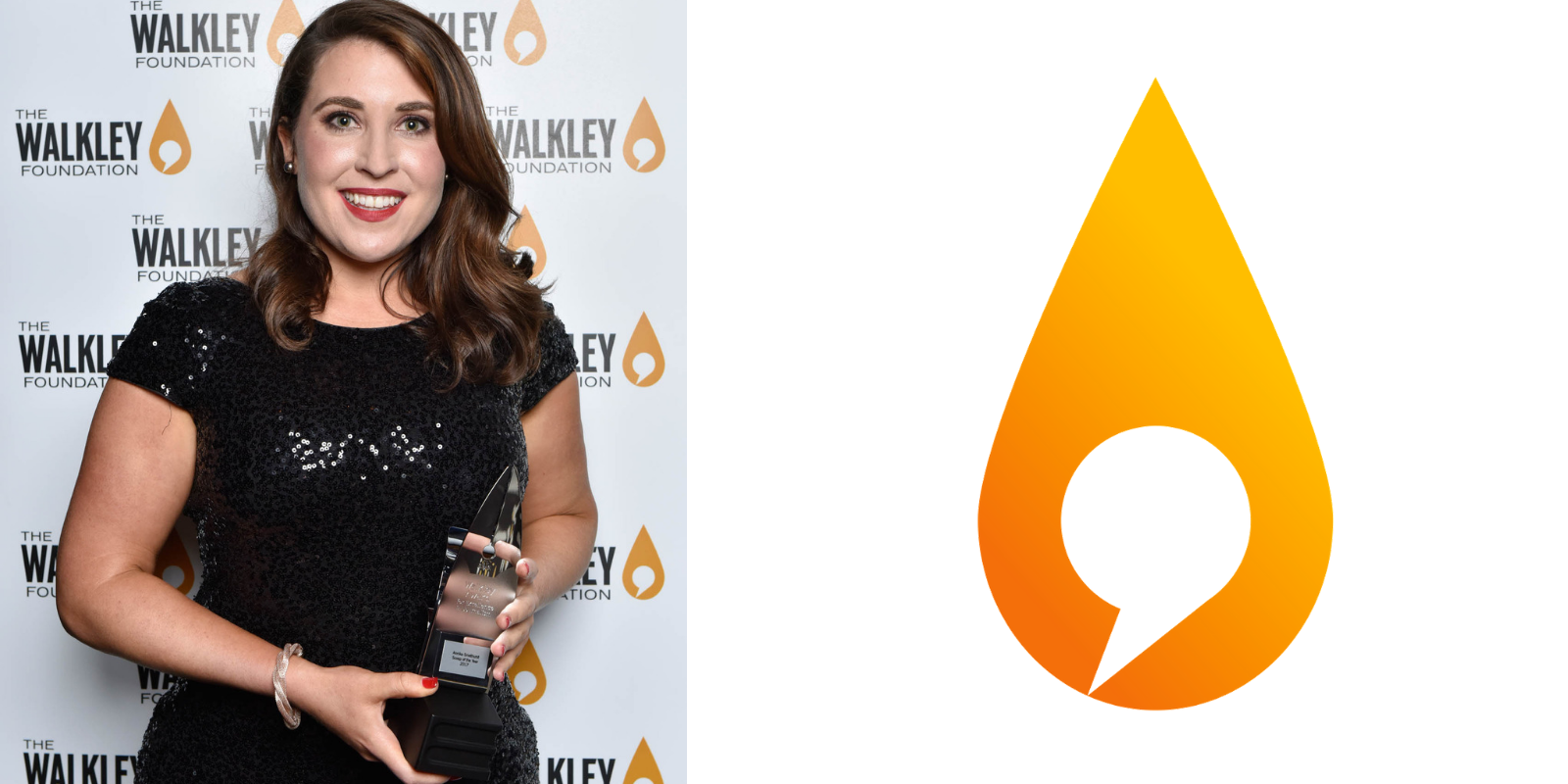 A statement from the Walkley Foundation

A statement from the Walkley Foundation

The Walkley Foundation supports journalists’ rights to do their job, to report vigorously in the public interest, and to protect their sources and whistleblowers who speak out at great personal cost. We are deeply disturbed by the Australian Federal Police’s raid on the ABC’s Sydney headquarters today and yesterday’s raid on the home of two-time Walkley Award-winning Herald Sun journalist Annika Smethurst.

It is fundamental to a functioning democracy that journalists must be free to report on the government in the public interest, free of intimidation. Given the substantial increase in the size, powers and activities of Australia’s various security agencies in recent years and the secrecy that cloaks them, it is an explicit responsibility of a free and healthy media to apply its own scrutiny to them.

We stand with our colleagues in the national press gallery, with the journalists’ union, the MEAA, and with the Alliance for Journalists’ Freedom in their call for law reform and a Media Freedom Act.