Nikon-Walkley Press Photographer of the Year (2018)

Dean Lewins’ portfolio features a selection of images from major sporting events of the year, including the Commonwealth Games, FIFA World Cup, Australian Open tennis tournament, Sydney to Hobart Yacht Race and the Ashes. He covers news as well, and there’s an interesting contrast between his aerial shots of drought and his graphic, birds-eye view of a racing superyacht amid a flock of smaller craft.

Lewins wrote in his entry statement: “Also included is a very poignant moment during the funeral for AC/DC founder Malcolm Young when his brother and co-founder Angus Young, carrying Malcolm’s prized Gretsch guitar, steps to the back of the hearse as Malcolm’s casket is being loaded and pauses for a brief moment, looking almost lost and very alone, despite hundreds of mourners from the music industry attending the service.”

The judges particularly loved this quintessential Australian news image. “There’s so much emotion and history in the picture of Angus Young at his brother’s funeral.” 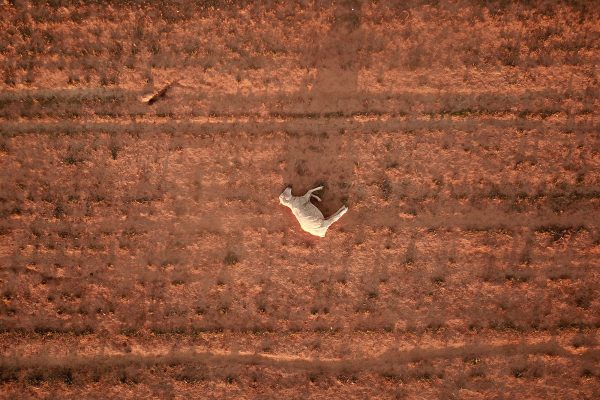 A dead sheep on a dry and dusty field near Parkes in August 2018. New South Wales has been 100% drought-declared. 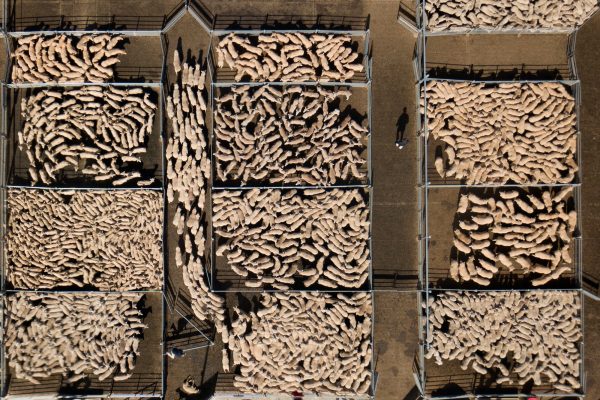 Some of the more than 45,000 sheep being sold at the Central West Livestock Exchange sale yards in Forbes, August 2018. Amid the drought, farmers are offloading their stock in record numbers. 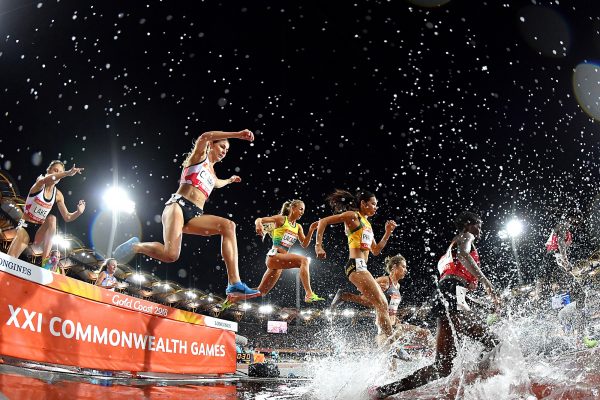 Aussie Genevieve Lacaze (centre) during the women's 3000m Steeplechase final on day seven of competition in the Commonwealth Games at Carrara Stadium on the Gold Coast. 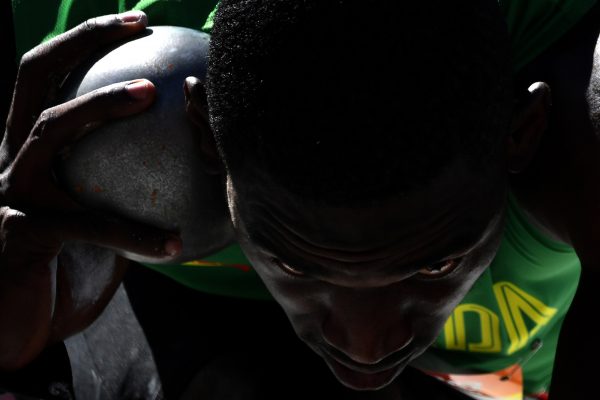 Grenada’s Lindon Victor prepares to throw a shot put during the Men's Decathlon on day five of the XXI Commonwealth Games at the Gold Coast. 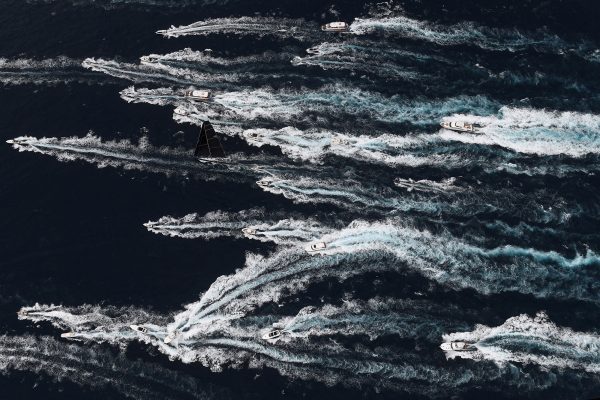 Supermaxi Black Jack, surrounded by spectator craft, leads the fleet down the coast in the 2017 Sydney to Hobart Yacht. 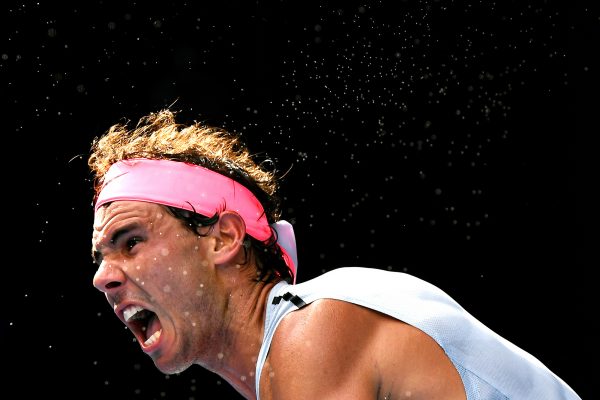 Beads of sweat fly off Spain’s Rafael Nadal as he serves to Argentinian Diego Schwartzman in round four of the Australian Open in Melbourne. 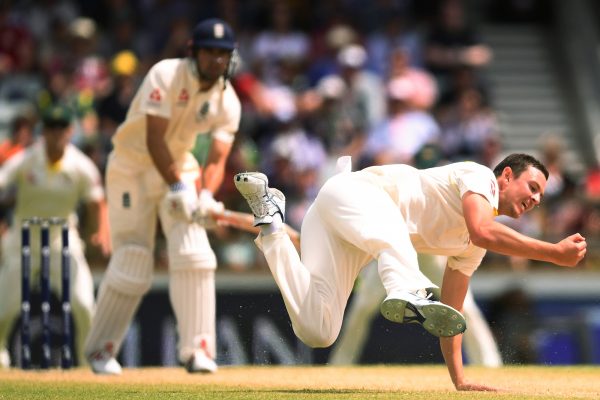 Australia's Josh Hazlewood catches England's Alastair Cook for 14, caught and bowled, on day four of the Third Test at the WACA in Perth, December 2017. 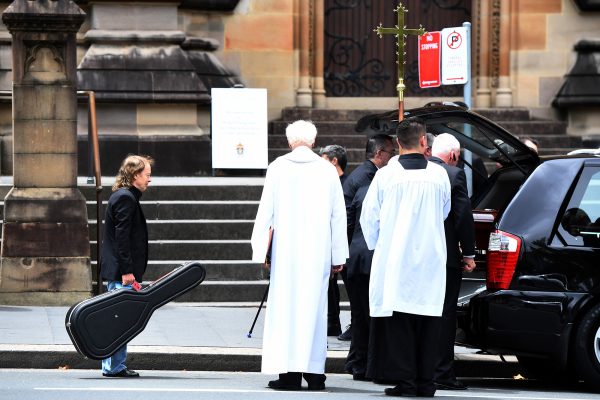 Angus Young waits to place a guitar in the hearse with the casket of his brother, AC/DC co-founder and guitarist Malcolm Young. The funeral was held at St. Mary's Cathedral in Sydney, in November 2017. 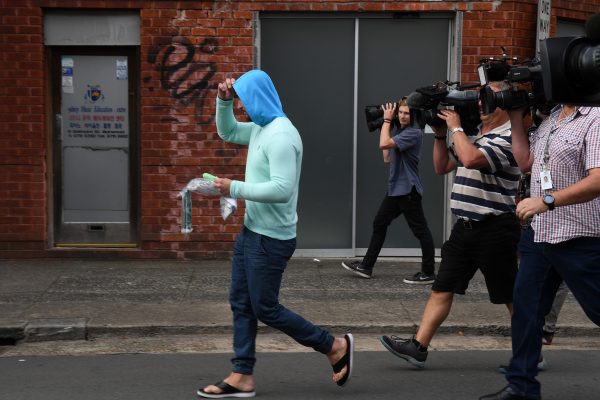 Former Auburn Deputy Mayor Salim Mehajer is pursued by media as he leaves Burwood Local Court in Sydney. Mehajer was arrested after breaching an AVO but was granted bail. 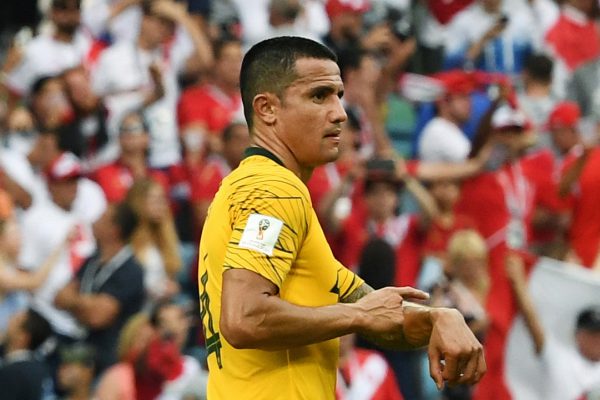 Australia's Tim Cahill looks to his family moments after the full time whistle in the Socceroos’ final group match against Peru at the FIFA 2018 World Cup in Sochi, Russia. After the World Cup Cahill, Australia's leading international goal-scorer confirmed his retirement from international football after scoring 50 goals in 107 caps. 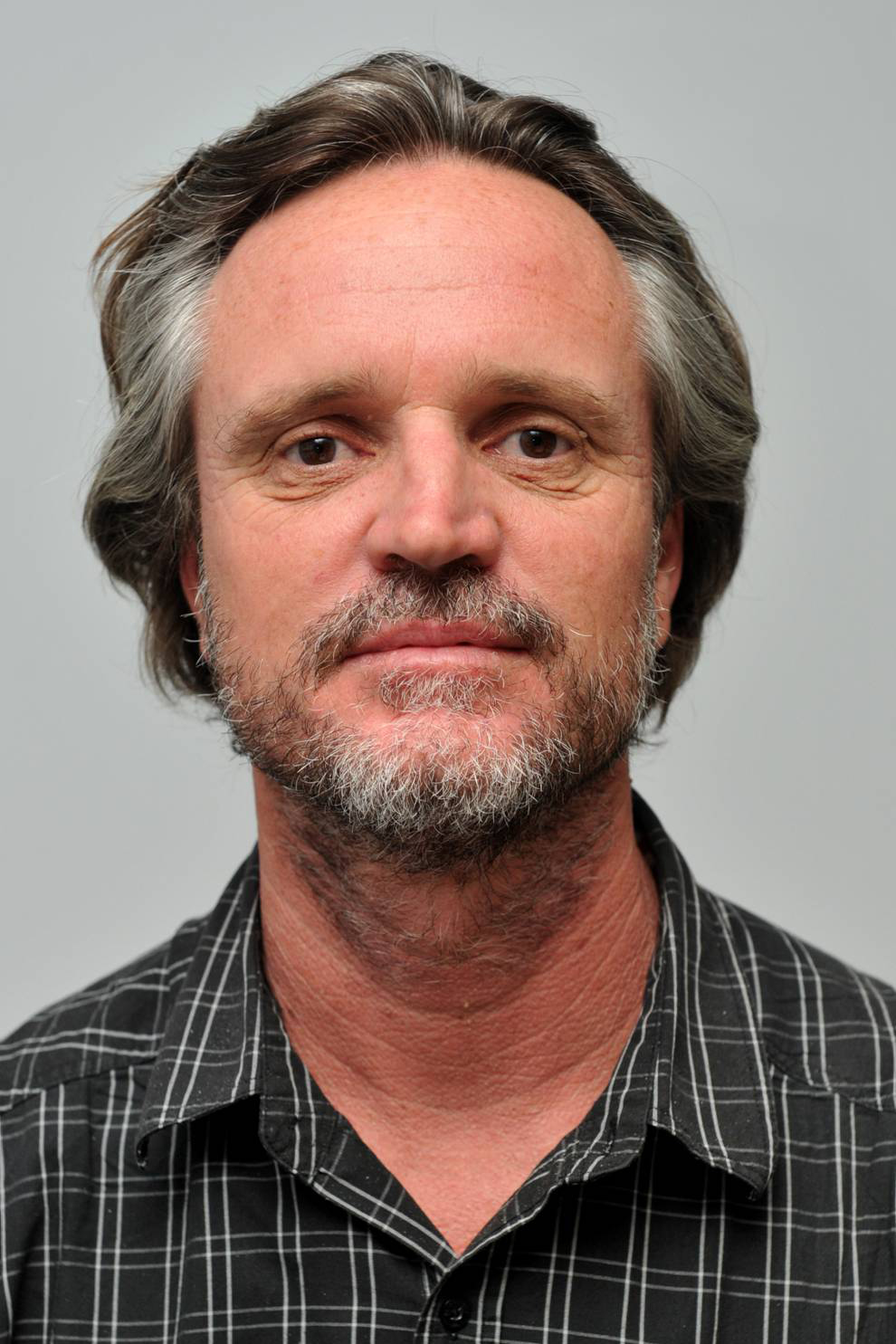