Through exclusive access to videos and members of the Rohingya network who risked jail and execution, Evan Williams, Eve Lucas and Georgina Davies were able to prove that violence unleashed by the Myanmar army in late August 2017 was part of a long-standing campaign by the  military to systematically force all of the Rohingya out of the country permanently. They started with videos of civilians wounded and killed by the Myanmar forces as they fled their burning villages. Then they spent six months finding the people in those videos, cross-checking multiple accounts and sources. The documentary is being used as a key reference point by investigators from the US State Department and the UN Fact Finding Mission.

Evan Williams has more than 20 years’ experience as a TV news and current affairs reporter and producer. From 1992 to 1997 he was the ABC’s correspondent in South East Asia and then worked as a reporter on Foreign Correspondent. He reports regularly on SBS Dateline.

Eve Lucas is a freelance producer specialising in international current affairs. She produced a documentary that won a 2014 Emmy Award. In 2013, Lucas filmed and directed for Al Jazeera’s 101 East series in Tajikistan and Sri Lanka. She has worked as a field producer for SBS Dateline throughout Europe.

Georgina Davies has been making longform programs for 20 years. She started as a researcher on Seven’s Today Tonight, worked at BBC Current Affairs in London, and joined SBS Dateline in 2015. She became series producer in 2017 and acting executive producer in October 2018. 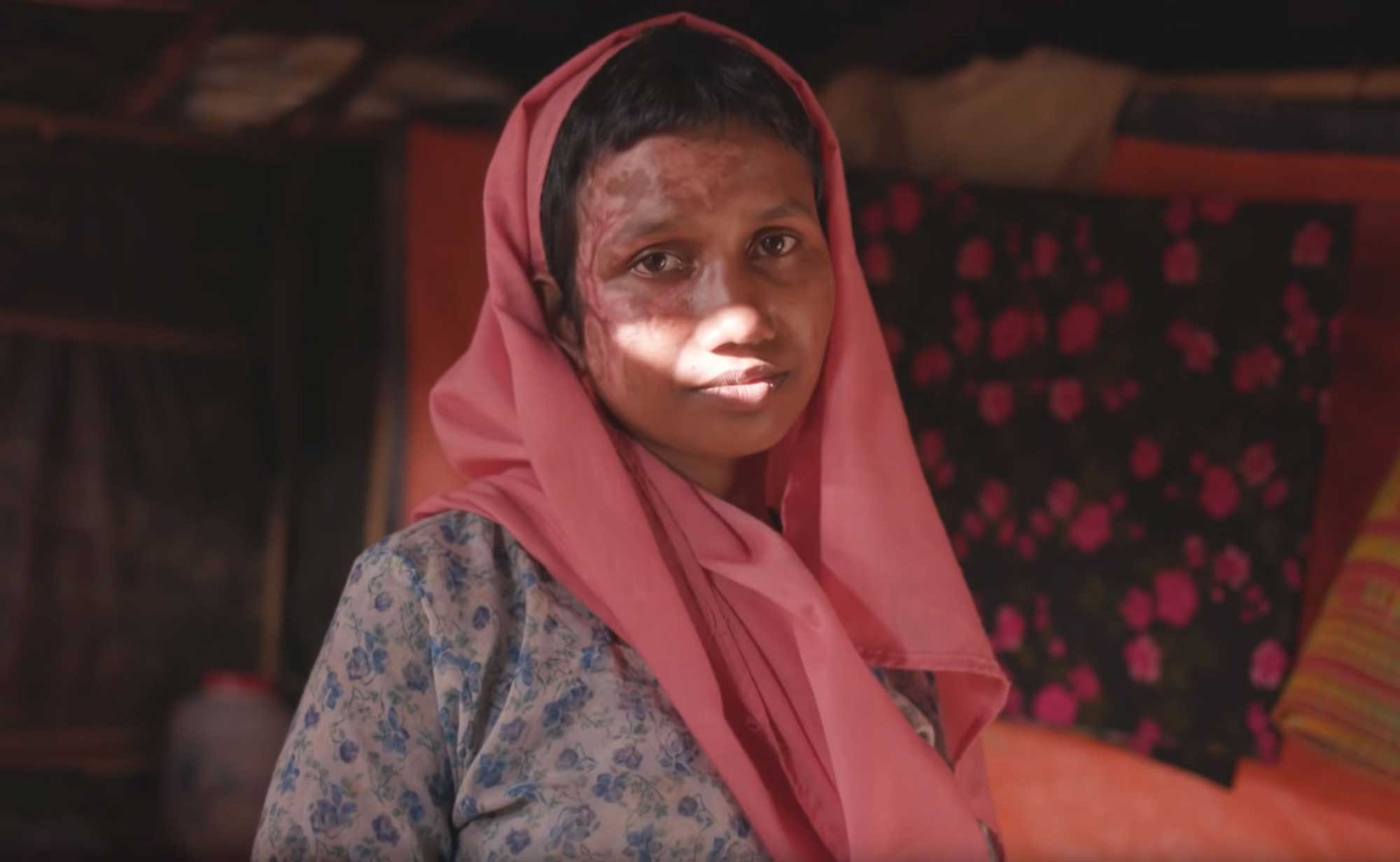 “Myanmar’s Killing Fields is courageous and compelling television. Using secretly shot videos, coupled with the testimony of survivors, Evan Williams and his team have produced the definitive account of a genocide unfolding in our own region. The team first verified the videos’ veracity, then investigated and analysed their contents. Next, they sought out people shown in the videos and found among them eyewitnesses to the horrific events. This painstaking process was an outstanding journalistic effort, laying out strong evidence of this major catastrophe. The narrative was beautifully crafted and told, allowing the viewer to gain a strong grasp of individual incidents in which Rohingya civilians were killed, as well as an understanding of the vast geographical spread of the regime’s brutality against a minority people within its own borders.”