The paper wanted to make a splash with a big story but had already used all the pictures it had of Sydney night-life figure John Ibrahim and his complicated family.

Faced with the task of creating something from almost nothing, Fadzil Hamzah drew out highlights from audio recordings meant for podcasts and had the idea to visualise them in a Frank Miller-inspired graphic novel, noir-style. He illustrated the key players with a monochrome palette, then brought them to life with animation, sound effects and a musical score.

The resulting work made a complex story accessible and interactive for a broad audience. It was one of the website’s most highly subscribed multimedia packages, accessed by large online audiences from as far afield as the Middle East. From idea to storyboard to publication, it took Hamzah just a week and three days to create.

Fadzil Hamzah is an award-winning infographics journalist. He began his career with Reuters Singapore and later worked for 12 years at Singapore Press Holdings as executive infographics journalist for The New Paper. In 2016, he returned to Sydney and joined The Daily Telegraph and The Sunday Telegraph, where he formed, trained and led the digital art team. This is his first Walkley Award. 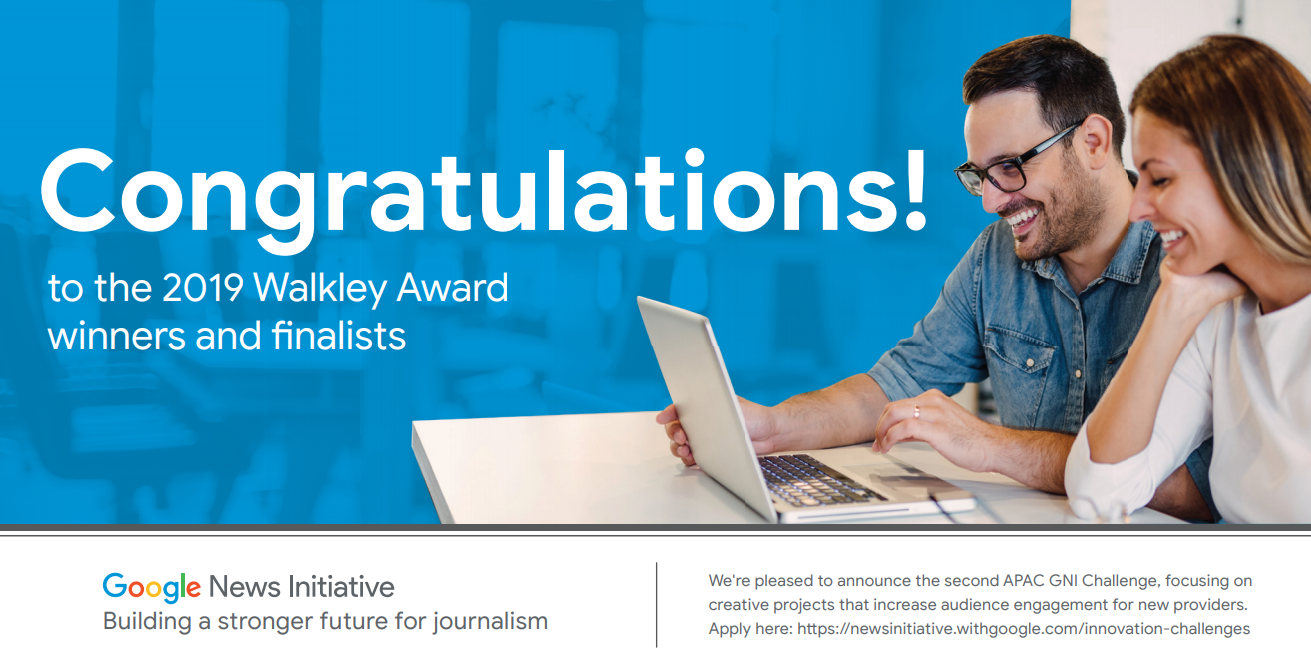