From idea to opening, building the Sydney Opera House took nearly two decades, four premiers, $102 million, over 1 million tiles and more than 10,000 men from 90 different countries. It started with Danish architect Jørn Utzon, whose entry in the international design competition was chosen as winner in 1957. Many Australians know the tragedy of Utzon, who never saw his masterpiece completed after leaving because of a dispute with the NSW government. Fewer know the story of Peter Hall, the Australian architect who completed the building and died in obscurity.

Helen Pitt constructs the saga with 10 years of research and interviews. As well as a tribute to an iconic building, Pitt’s book is a paean to newspaper reporting. She aimed to retell the story through the eyes of the many journalists who covered this story, speaking to former reporters to reconstruct The Sydney Morning Herald newsroom that broke the news to Utzon that he had won the competition. Pitt’s research took her from news archives in Sydney to London and Denmark; she read previously unseen letters from the Utzon and Hall families and even unearthed a 1968 telegram from Gough Whitlam trying to bring Utzon back to Australia.

Helen Pitt began her career in 1986 at The Sydney Morning Herald, where she is currently a senior writer and has also been opinion and letters editor. She has worked as a feature writer for The Bulletin magazine, in California for New York Times Digital, and as a television reporter at Euronews in France. This is her first Walkley Award. 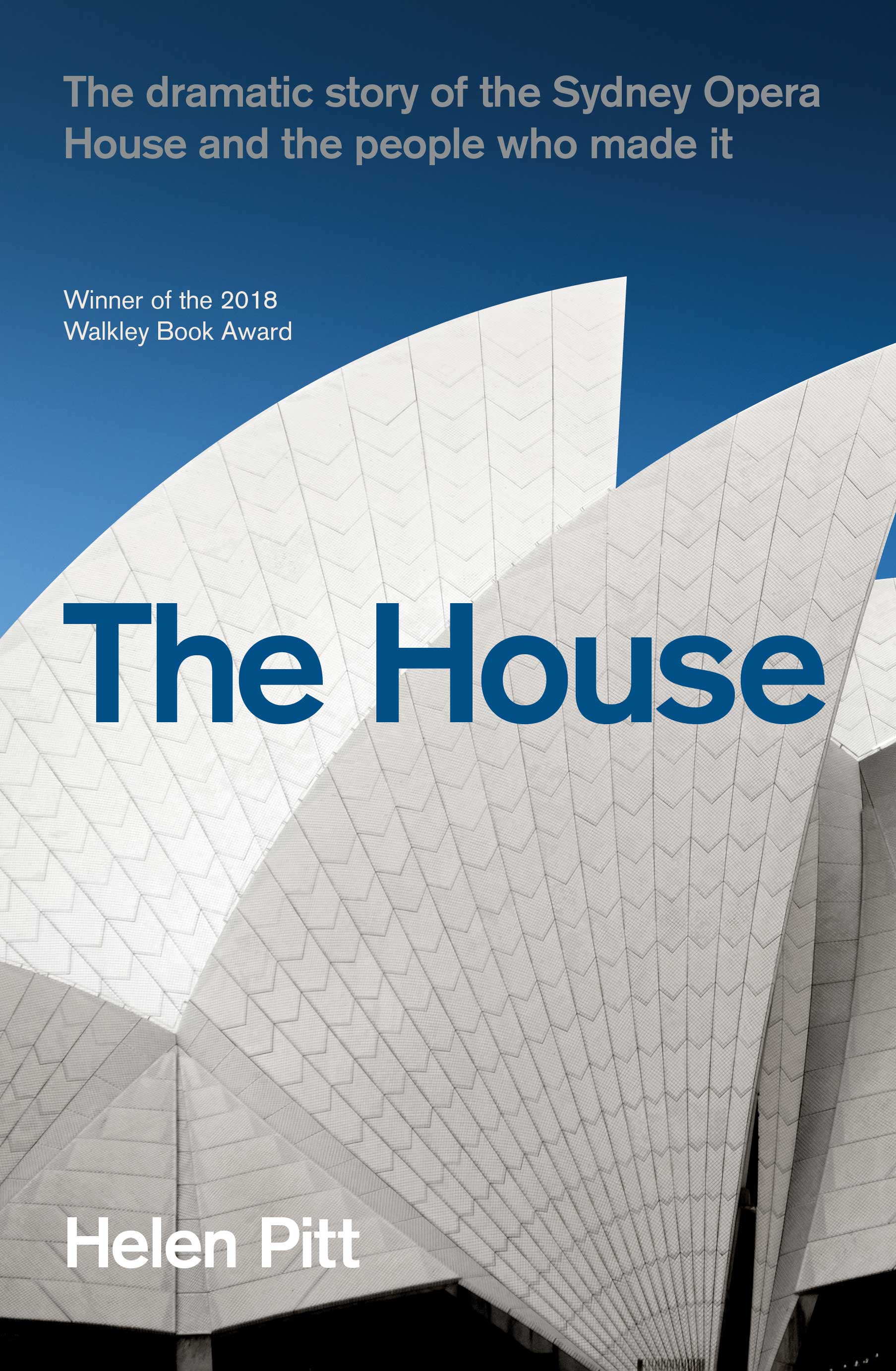 “From its inception in 1957 as a set of competition drawings by Danish architect Jørn Utzon to its splashy opening in 1973, the Sydney Opera House—one of the world’s most iconic buildings—was mired in controversy. Decades later, reputations remained scorched—from the brilliant Utzon who quit in anger to politicians who sought to crush his vision. Helen Pitt’s exceptional book The House captures this saga in forensic detail. Pitt dovetails historical and political records with the social mores of Australia at the time. The House streams with material dug from old records and 10 years of research and interviews, meticulously recounting the battle over a building that, when heritage-listed in 2007, was described as a masterpiece in the history of humankind.”