After the lows of the same sex marriage campaign and the nerves of the vote, an uplifting moment. Labor MP Linda Burney crossed party lines and was held aloft by Liberal MP Warren Entsch on the floor of parliament. The judges loved the way this image encapsulated the whole story in a single moment through simple visual cues like the rainbow flag. “The struggle for that vote, as ridiculous as it was, it’s all in that image.”

It’s a news image rich in emotion and deeper significance, as described by photographer Lukas Coch:

“For Burney it was a bittersweet moment—her son, who was gay, had died just six weeks before. For all of those who campaigned so hard for so many years, it was both a happy day and a day far too long in coming.” 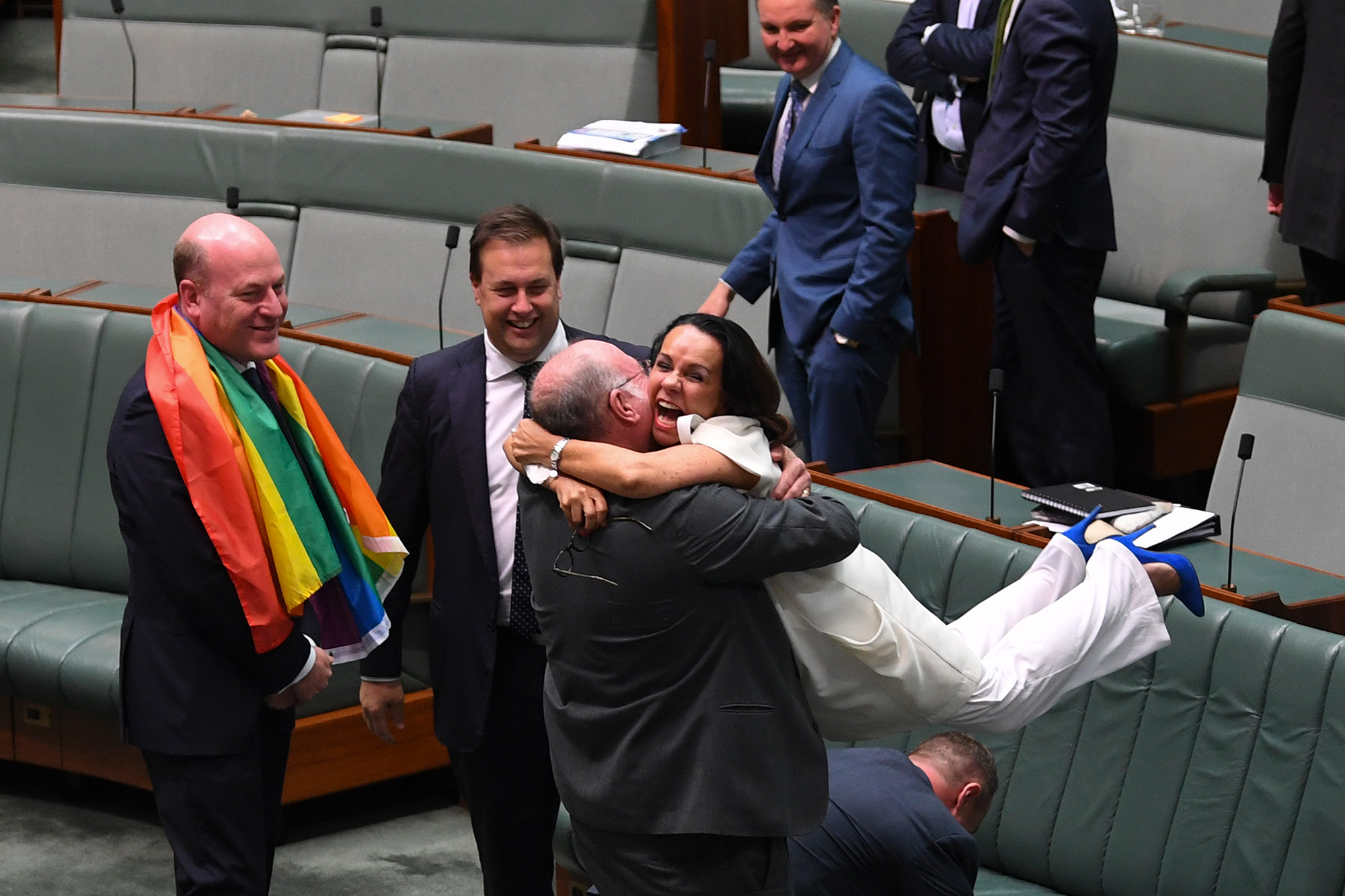 Liberal MP Warren Entsch lifts up Labor MP Linda Burney as they celebrate the passing of the Marriage Amendment Bill in the House of Representatives at Parliament House in Canberra, December 7 2017. 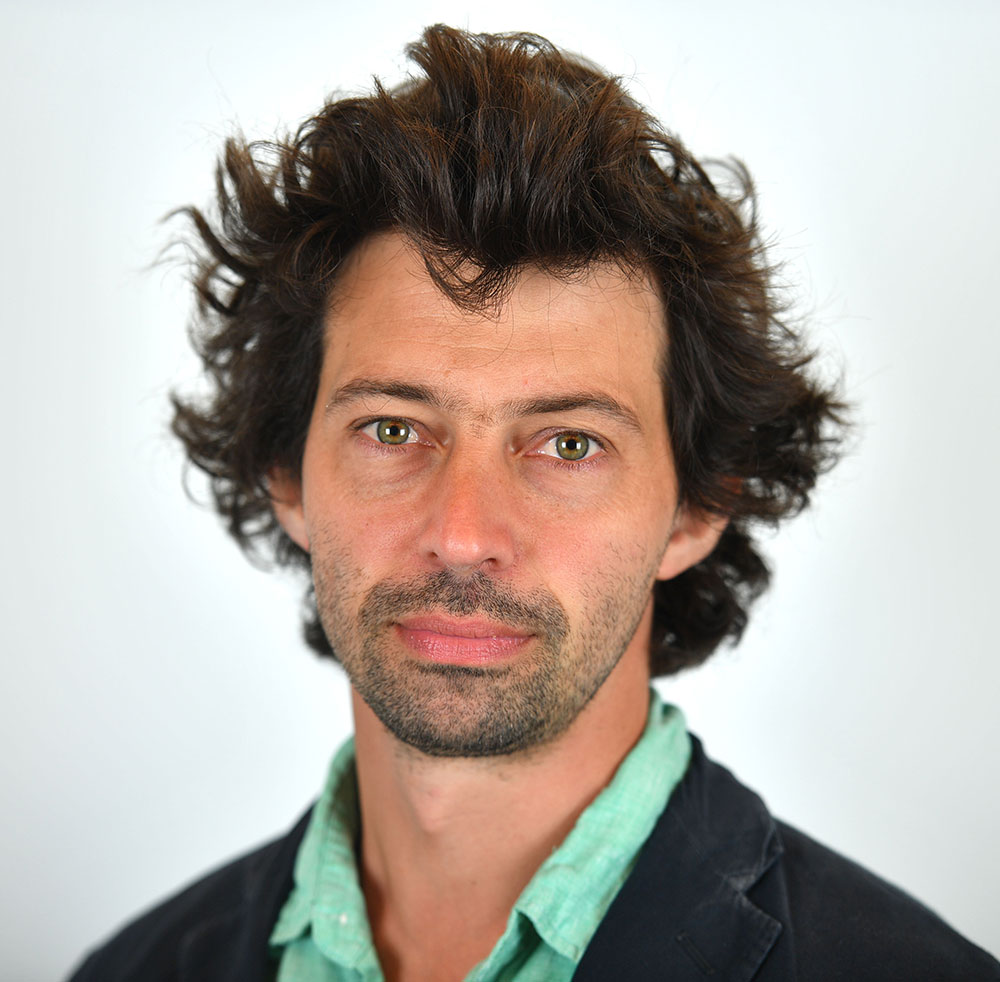