UFC 243: Whittaker vs. Adesanya, took place in Melbourne on October 6, 2019, and drew a crowd of more than 57,000, setting a new world record for the sport. Sam Ruttyn’s action-packed body of work captures the elation of victory as well as the dejection after defeat. The mouthguard shot is a standout image.

Sam Ruttyn started his career as a photojournalist in 2000 and has worked for News Corp Australia since 2001 covering news, features and sports across all Sydney mastheads. He currently works as a senior photographer at The Sunday Telegraph. Ruttyn has won numerous regional and international photographic awards including Walkley Awards in 2012 and 2017, the Amnesty International Photographic Award, Istanbul Photo Prize and the Sony International Photography Awards.

“From the splattering blood to the displays of strength, Sam Ruttyn portrayed the drama, emotion and brutality of the UFC, producing an exceptionally detailed collection of images that speak to his knowledge of the sport.” 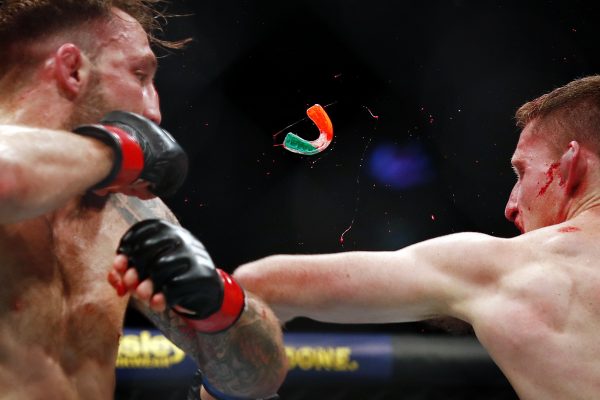 A mouthguard goes flying during a brutal exchange between fighters Brad Riddell and Jamie Mullarkey. 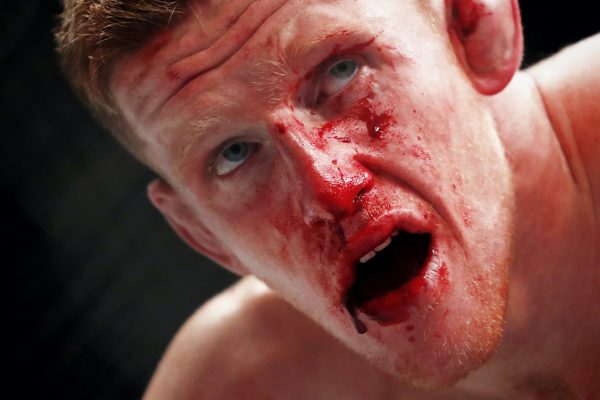 Australian fighter Jamie Mullarkey catches his breath at the end of his fight with Brad Riddell. 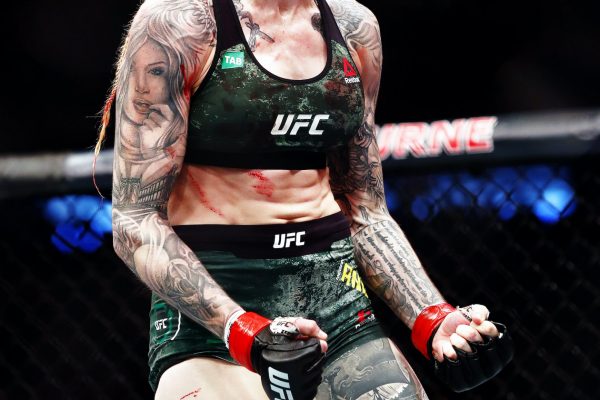 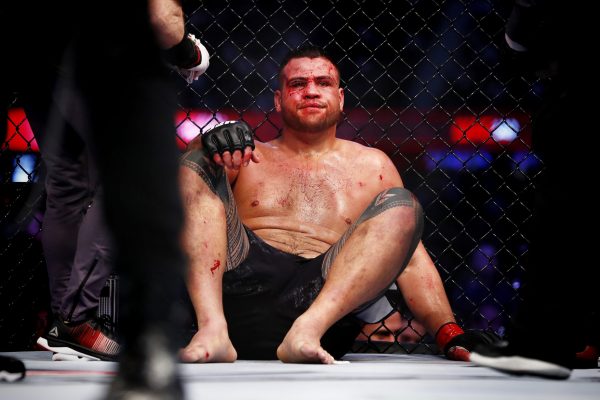 Australian fighter Tai Tuivasa recovers after being defeated in the second round. 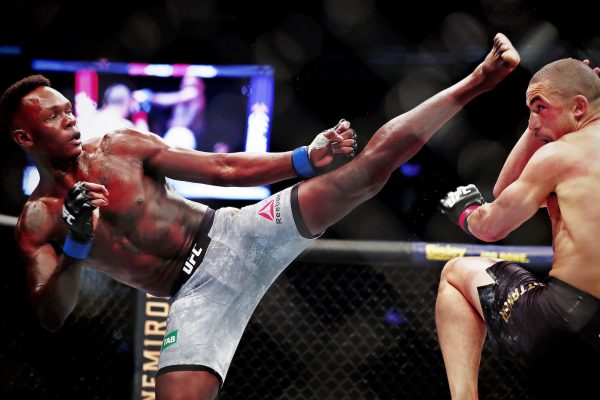 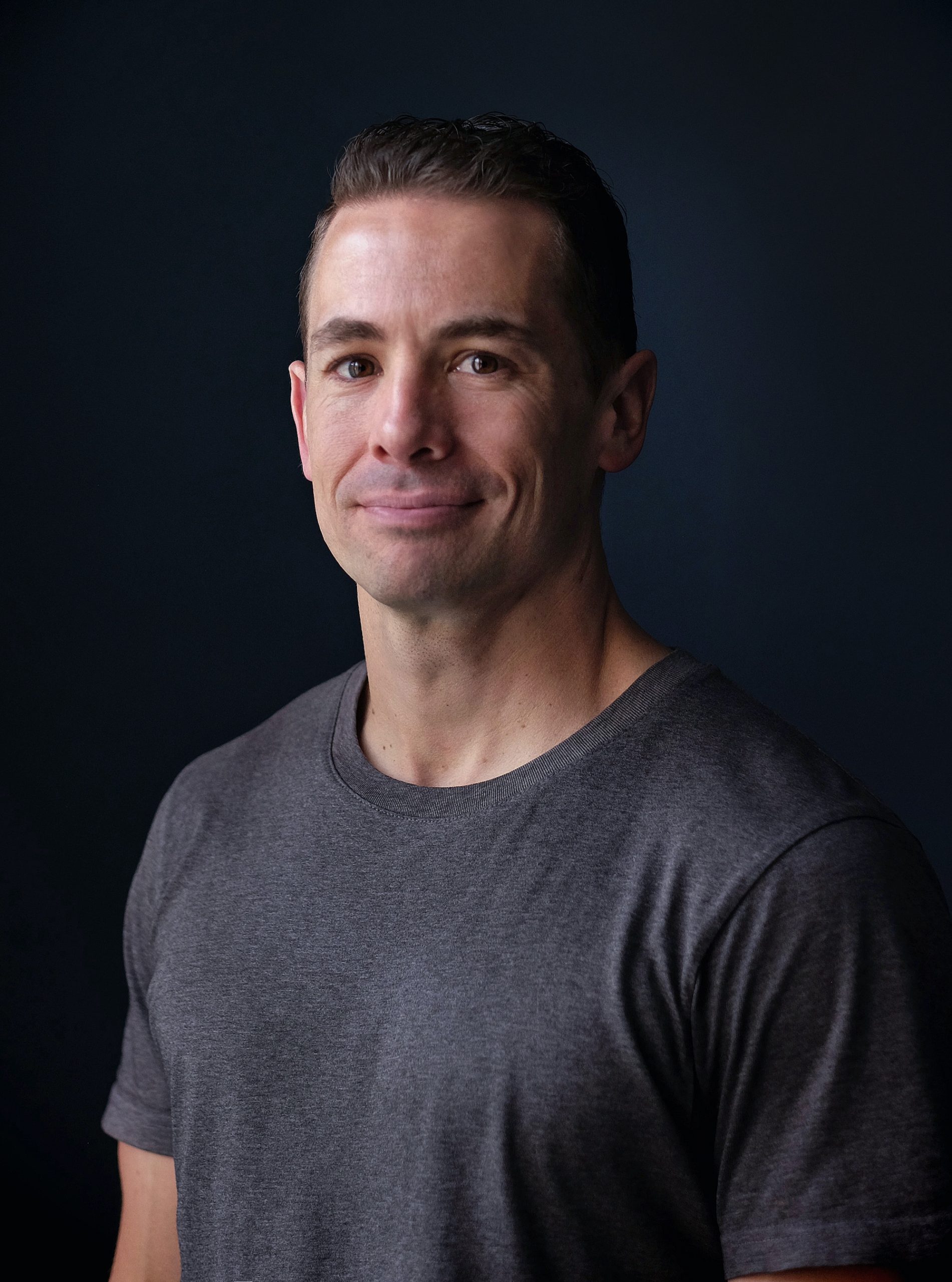 Nikon is a proud supporter of the Walkley Award for Sport Photography and congratulates this year’s winner.