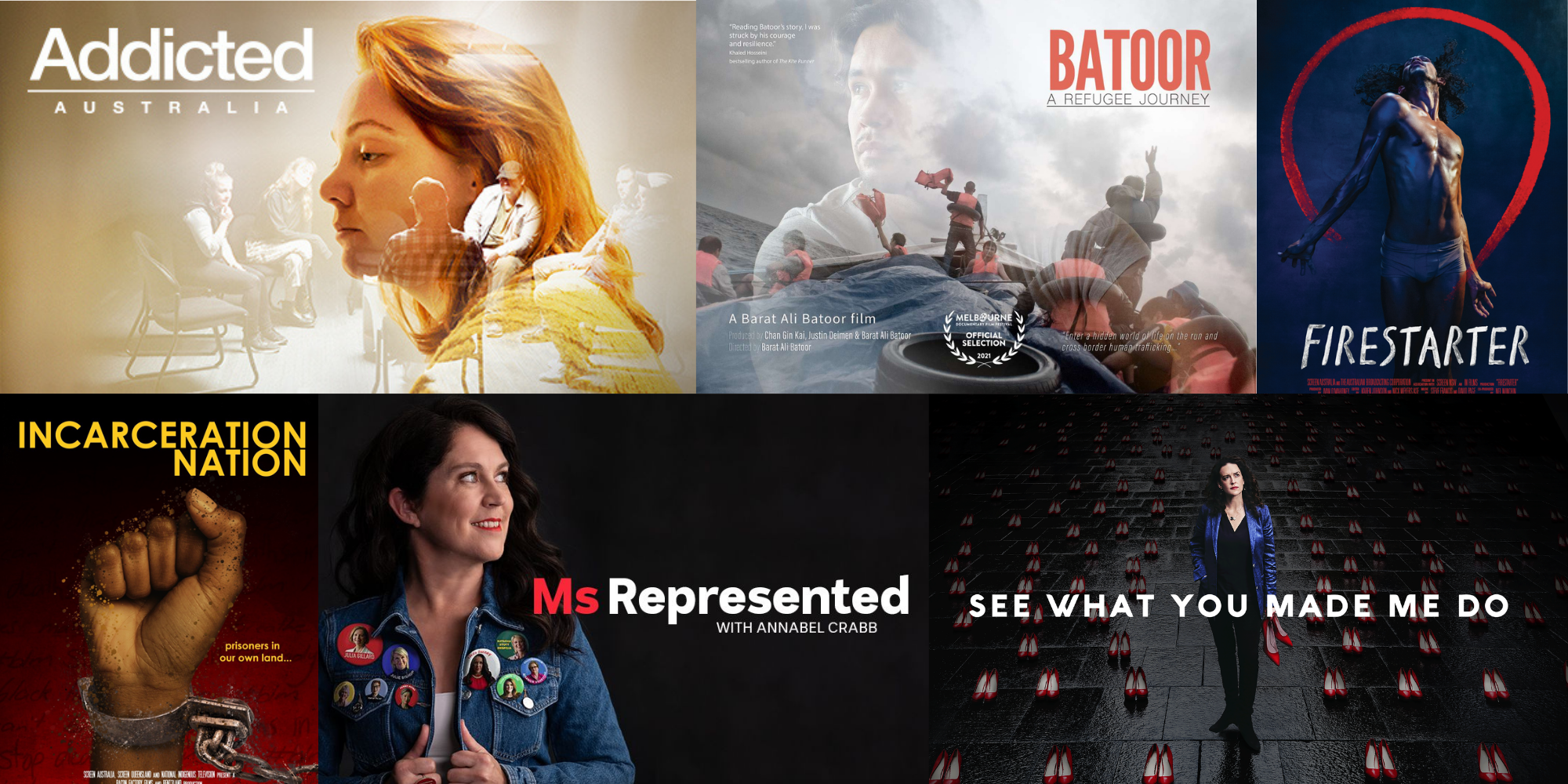 Six outstanding documentaries have been longlisted for the 2021 Walkley Documentary Award.

All six films tackle different themes, are in different styles and highlight different modes of documentary storytelling, but all help to showcase the very best in Australian long-form journalism.

The following films have made the 2021 Walkley Documentary Award longlist: 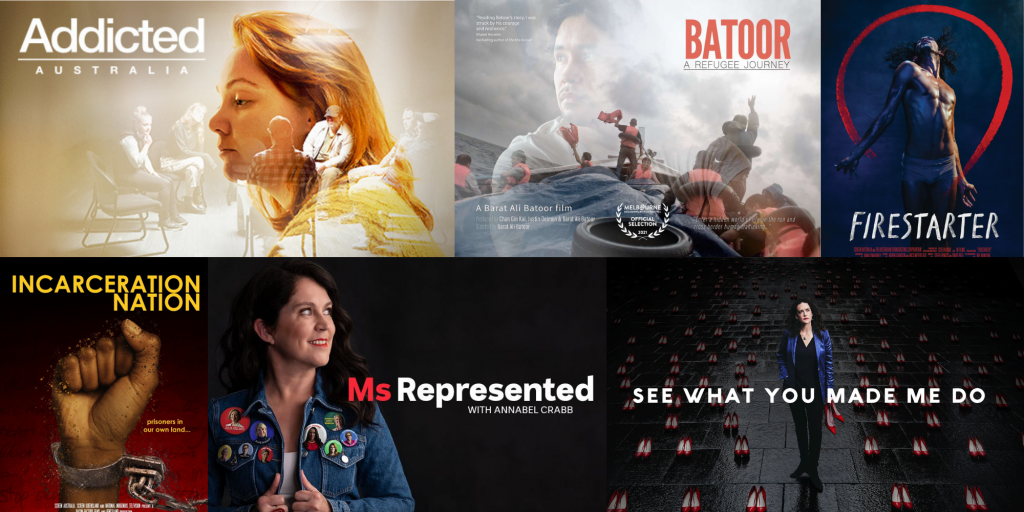