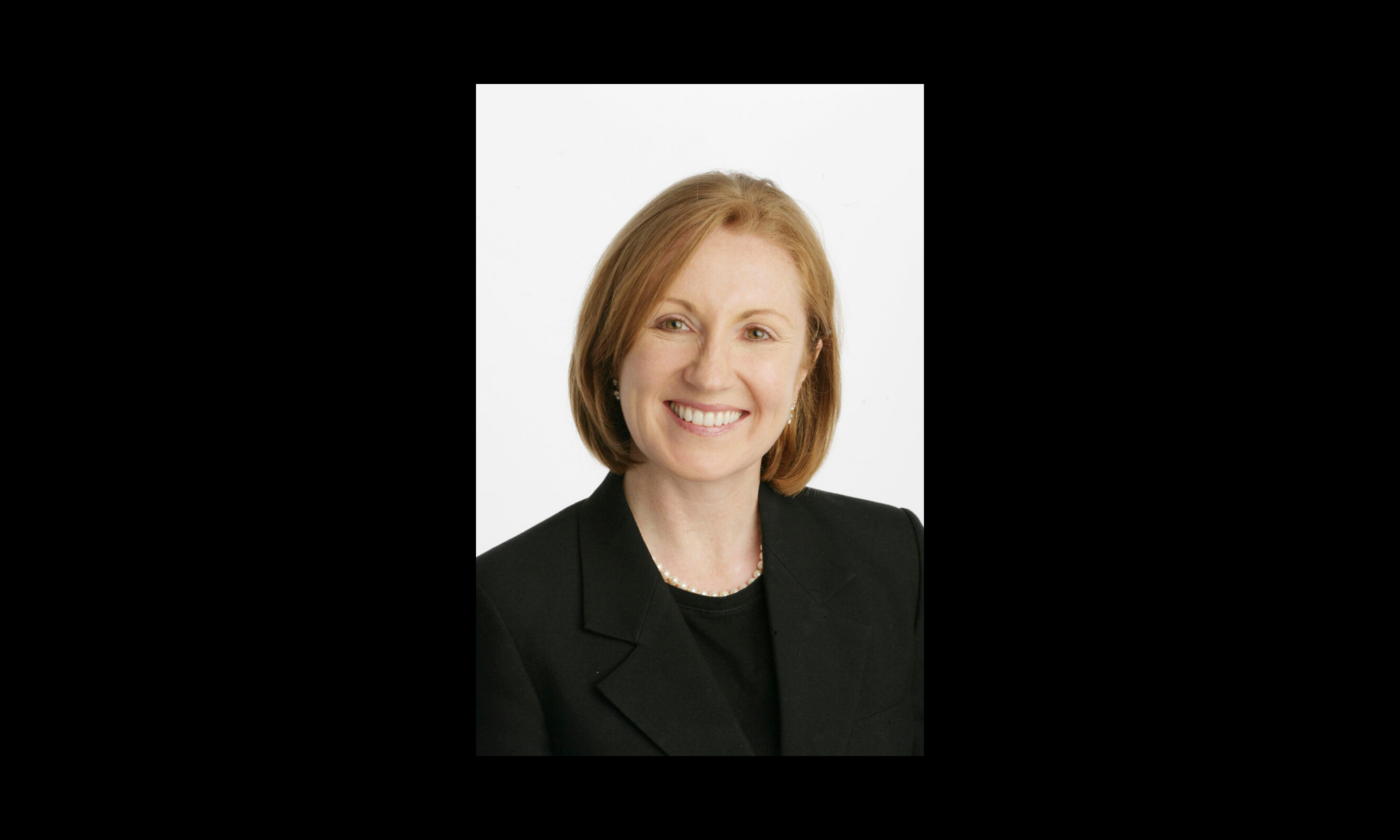 Adele Ferguson welcomed as a new Director of The Walkley Foundation 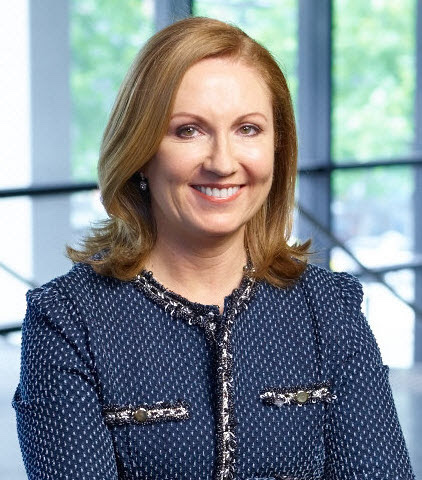 The Walkley Foundation Limited is delighted to welcome our new Director, Adele Ferguson.

The Walkley Foundation manages Australia’s pre-eminent journalism awards, which establish the benchmark for excellence and best practice in the industry.

The directors were unanimous in appointing Ms Ferguson following a rigorous selection process.

“Good governance and promoting excellence in the craft of journalism are priorities for the Walkley Foundation and Adele was an obvious choice, given the magnitude of her contribution to the industry. This has included serving on boards such as the Melbourne Press Club and the Copyright Agency. Adele has won eight Walkley Awards, including the Gold Walkley, and her outstanding series of investigations into the banks helped bring about a royal commission,” said Marina Go, Chair of The Walkley Foundation.

Ms Ferguson said: “I’m deeply honoured to join the Walkley Foundation and contribute to its great work. The Foundation has a wonderful record of promoting the importance and value of journalism by celebrating our best through the prestigious Walkley Awards. It also supports journalism in many other ways, including professional development such as mentoring and scholarships. Our industry faces challenges on many fronts, and I want to play my part in fighting for a strong and independent media, which is so vital to our democracy.”

Louisa Graham, Walkleys Chief Executive, said: “I am thrilled to welcome Adele as a Director. The rapid change in the industry means the Walkley Foundation’s role in celebrating and supporting the best of Australian journalism has never been more important. We remain focused on elevating the value of best practice journalism and highlighting its impact on our society and our democracy.”

In addition to her role as a director of the Walkley Foundation, Adele Ferguson is a multi-award winning journalist and columnist for The Age, The Sydney Morning Herald and The Australian Financial Review. She is a regular guest reporter on ABC’s Four Corners and 7.30. She is the author of Banking Bad: Whistleblowers. Corporate cover-ups. And one journalist’s fight for the truth, and the best-selling unauthorised biography Gina Rinehart: The Untold Story of the Richest Person in Australian History.

Adele Ferguson started her career in journalism at The Advertiser in Adelaide. She has been deputy editor and chief business commentator at BRW magazine and a senior columnist at The Australian. Ms Ferguson has a Bachelor of Economics and a Bachelor of Arts (Honours) from Adelaide University. Her journalism honours include eight Walkleys including the Gold Walkley, a series of Quill awards including two Gold Quill Awards, a series of Kennedy Awards including two Gold Kennedy Awards, a Logie, National Press Club awards including Journalist of the Year, and the Graham Perkin Journalist of the Year award from the Melbourne Press Club. In 2019 Adele Ferguson was appointed a Member of the Order of Australia (AM).