“Beat the Press: Journalism under Attack”

“Beat the Press: Journalism under Attack”

Amelia Brace and Tim Myers’ coverage of protests outside the White House had a profound impact around the world. The far-reaching nature of their reporting, their storytelling ability and their gripping pictures provided a raw insight into the civil unrest that was engulfing the US.

Brace and Myers showed not only outstanding camera work but also outstanding courage. They were live on-air outside the White House when riot police violently moved in, assaulting both Australians. Myers was struck in the stomach by a shield and punched in the face; Brace was struck in the back with a truncheon and gassed with a chemical irritant. Both were hit with non-lethal rounds from automatic weapons. They displayed composure under stress, continuing to broadcast live as they made their way to safety.

Amelia Brace has been a reporter for Seven News for more than a decade, starting her career in Queensland before moving to the Federal Press Gallery. Her coverage of the June protest outside the White House and her assault at the hands of police drew global attention. She was called to testify before the US Congress, where she made a stand on the importance of a free press.

Timothy Myers ACS is an award-winning freelance camera-journalist based in the US. He has recently been engaged by the BBC, CNN, the UN and others to film special investigations, human interest stories and breaking news events in hostile environments. Myers’ images of the protest police aggressively clearing peaceful protesters were hailed as depicting a violation of constitutional rights and an infringement on press freedoms.

“Brave and composed, Amelia Brace and Tim Myers were a standout. When they were both physically attacked during a live cross, Brace stayed on the air for several minutes amid the chaos, continuing to provide nuanced and incisive commentary. They showed courage and strong news judgement, maintaining clarity of message while under fire.“ 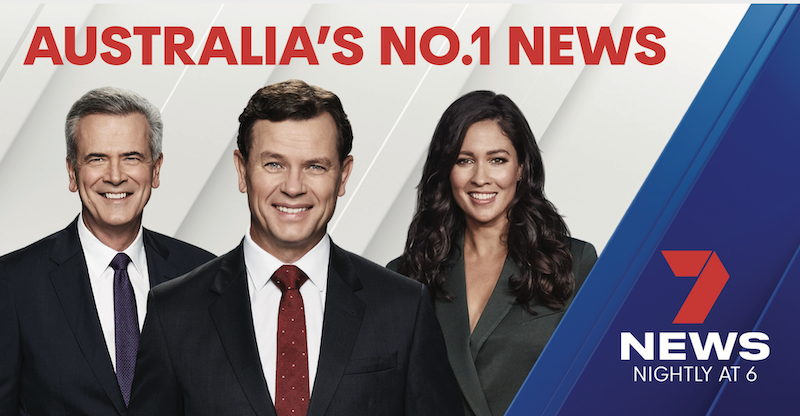