There’s shooting in extreme conditions — and then there’s taking a yacht through treacherous waters to dive under icebergs in search of leopard seals, Antarctica’s apex predator. Andy Taylor used underwater cameras and drones to capture the raw beauty and brutality of the Antarctic landscape, which is now under threat from climate change.

Andy Taylor ACS has been filming around the globe for 60 Minutes since 2009. Previously he was the senior news and current affairs camera operator at the ABC, where he worked for 25 years based in Sydney, London and Moscow. His shooting credits included 96 episodes of Four Corners, and many stories for Foreign Correspondent, Australian Story, 7.30 and Lateline. Taylor’s 30 years of work as a documentary camera operator have been recognised with 25 Australian Cinematographers Society Awards, and this win brings his collection of Walkley Awards to five. 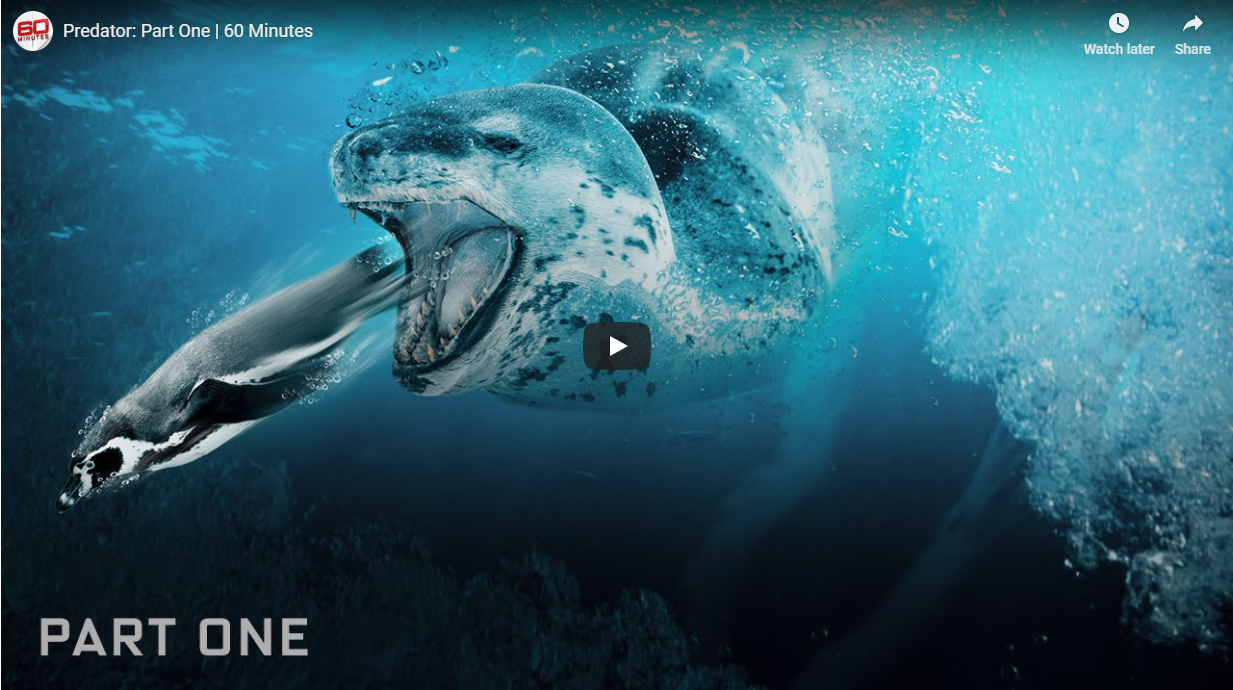 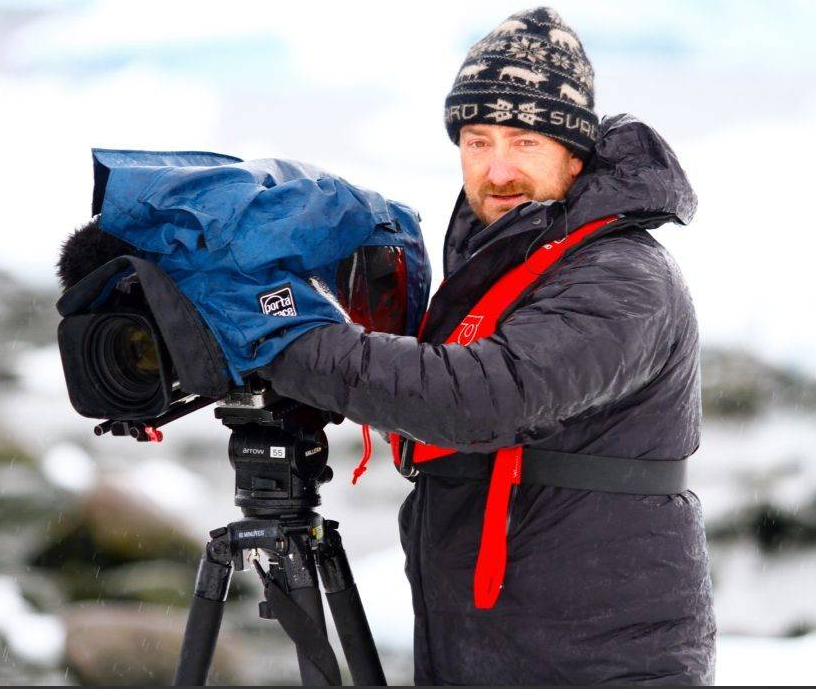 Andy has shot this story in extreme conditions. Every angle, every shot is a gem, in the air, on the ground, off the shoulder and under water. All this in very trying conditions, where just operating a camera is difficult let alone trying to follow a creature in icy water. An absolutely beautifully crafted piece.