“Refugee Crisis in the Balkans”

“Refugee Crisis in the Balkans”

In 2015 the world witnessed human displacement on a scale unseen since World War II as millions of men, women and children fled Syria, Iraq, Afghanistan, North Africa and elsewhere seeking safe haven. Photographer David Maurice Smith traces the desperation, despair and dignity of some of these journeys.

David Maurice Smith is a freelance documentary photographer whose work focuses on the issues facing marginalised communities. He is a Pulitzer Center Grantee and in 2016 he was a finalist in the Walkley Freelance Journalist of the year awards. Smith has been a member of the Oculi Photographic Collective since 2012. His clients include The New York Times, The Washington Post, Rolling Stone Magazine, The Wall Street Journal, The Guardian, The Sydney Morning Herald and The Australian. 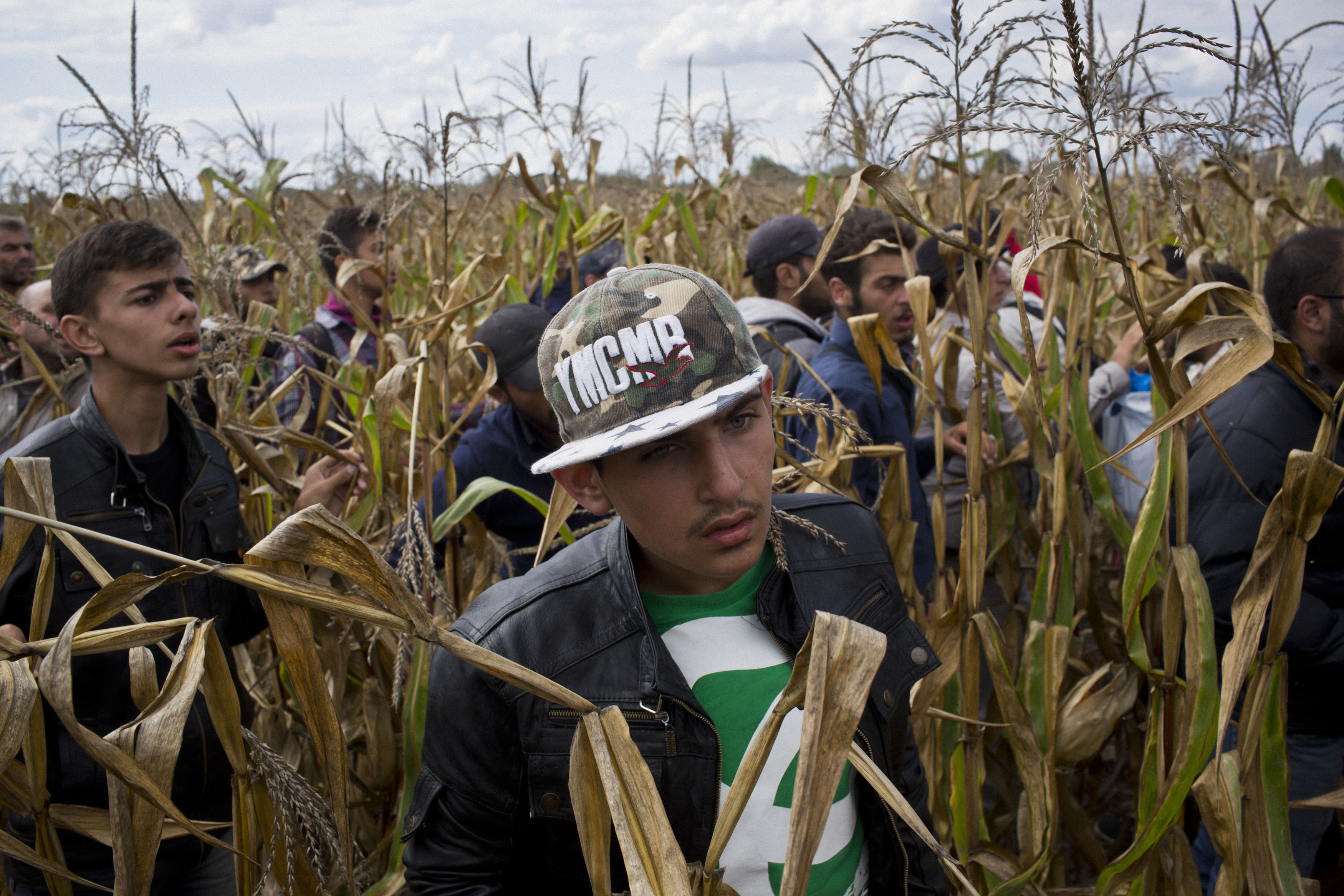 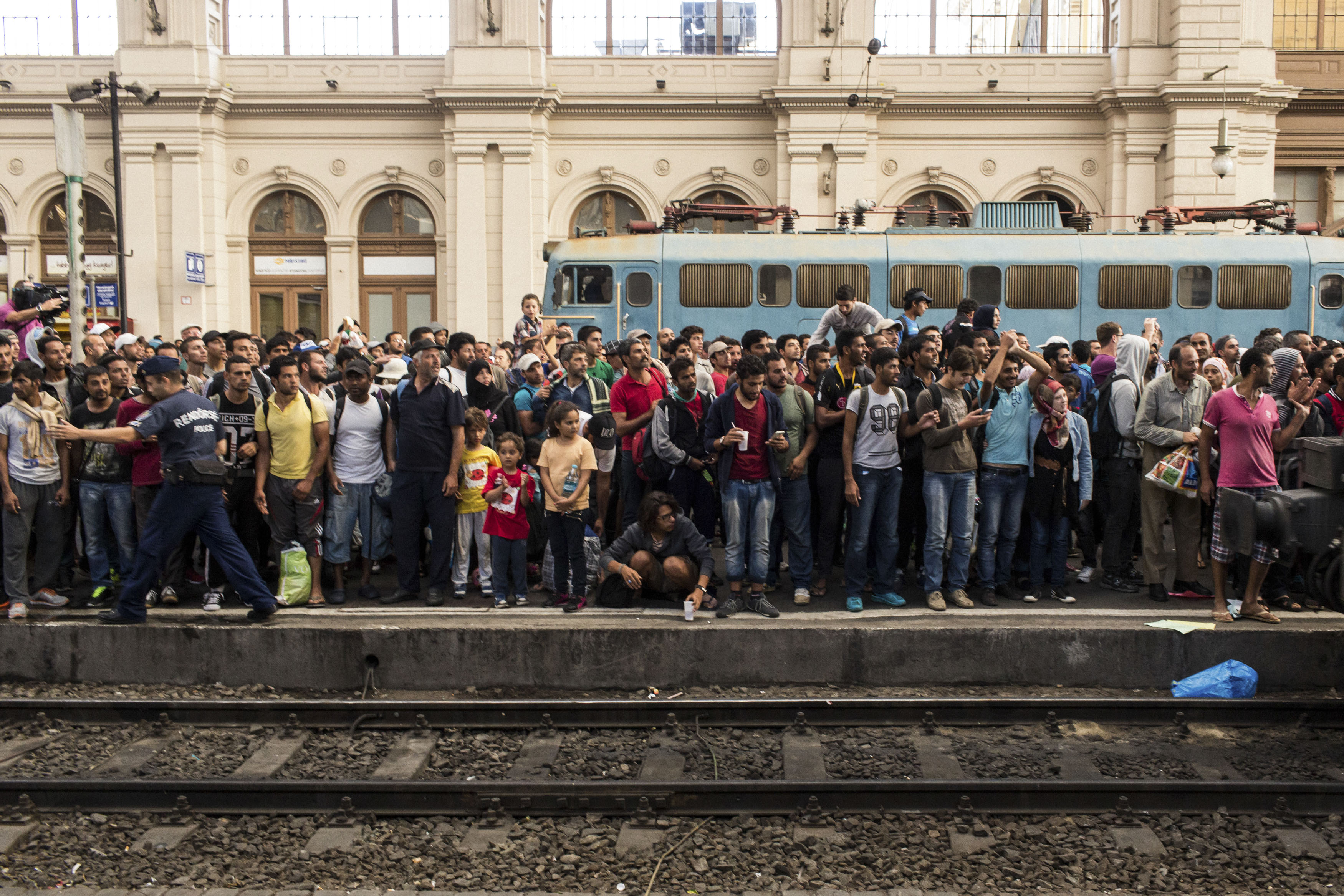 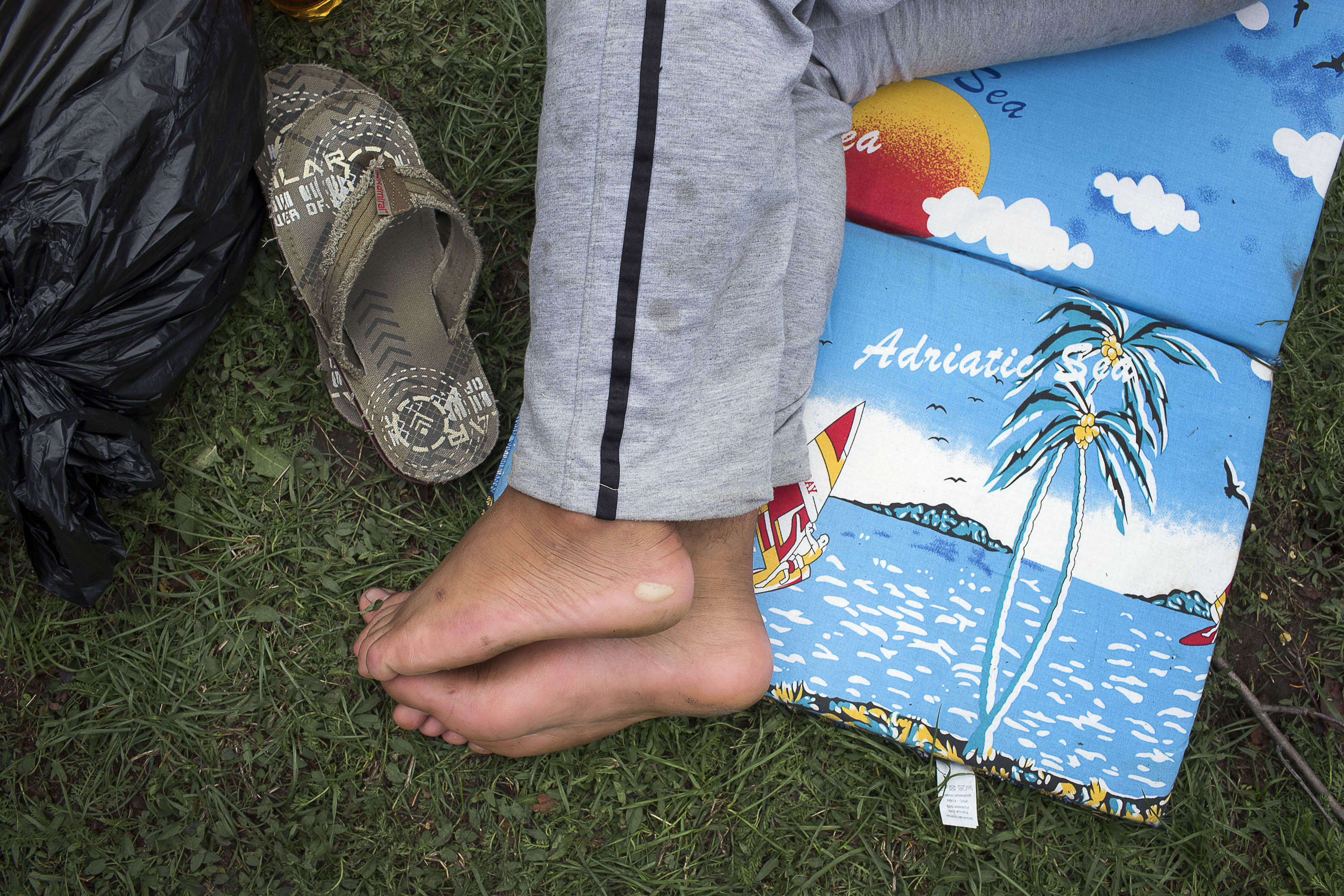 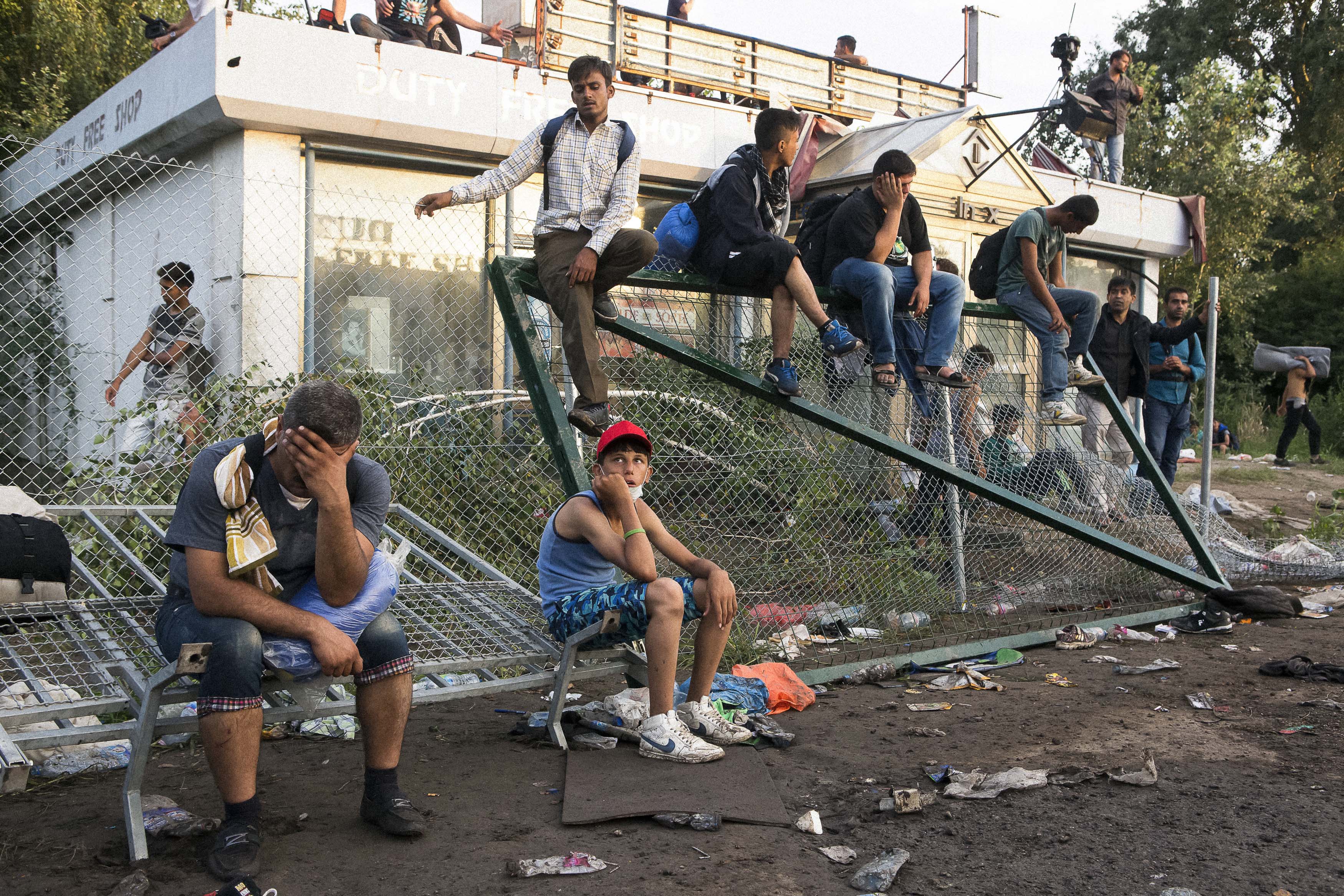 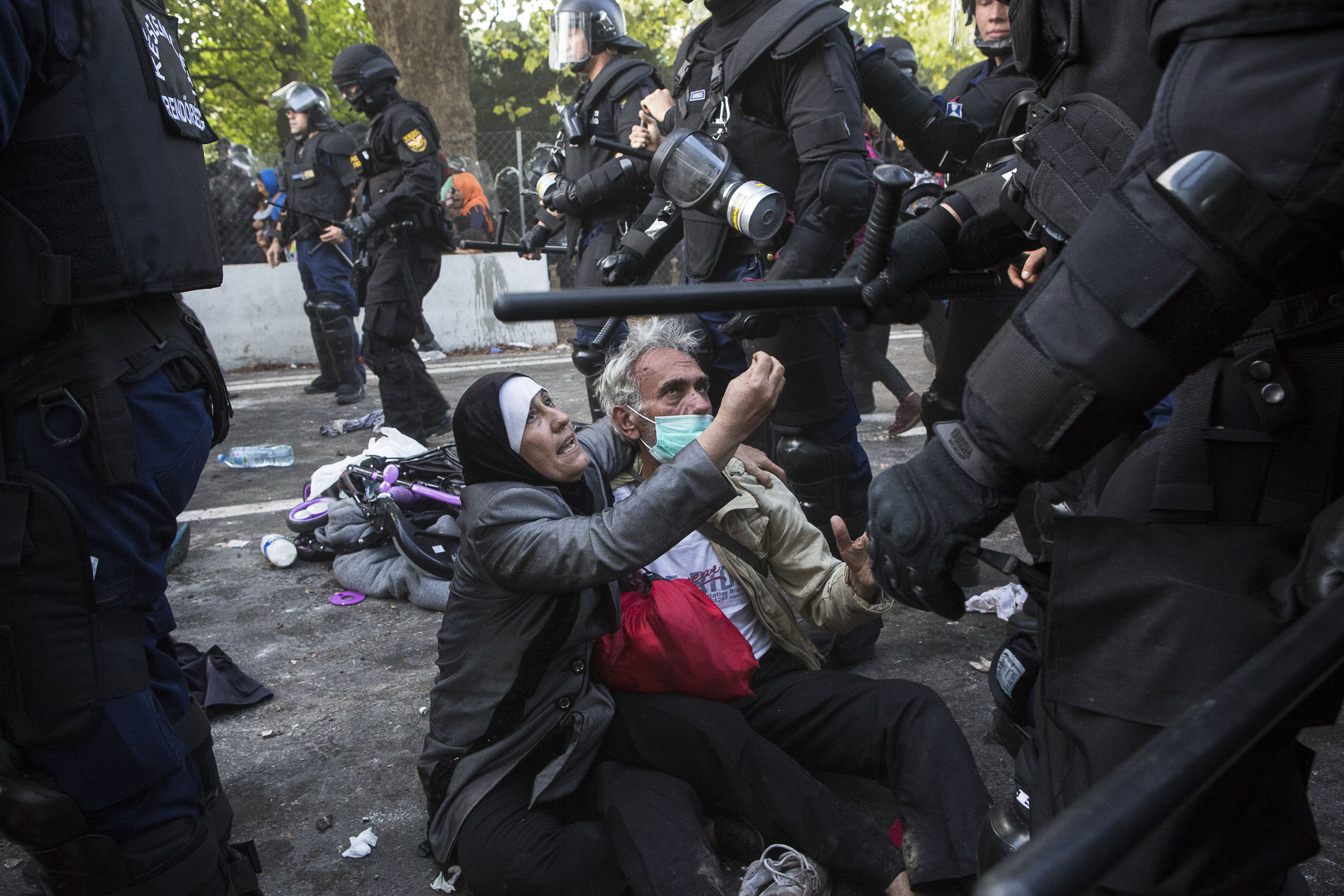 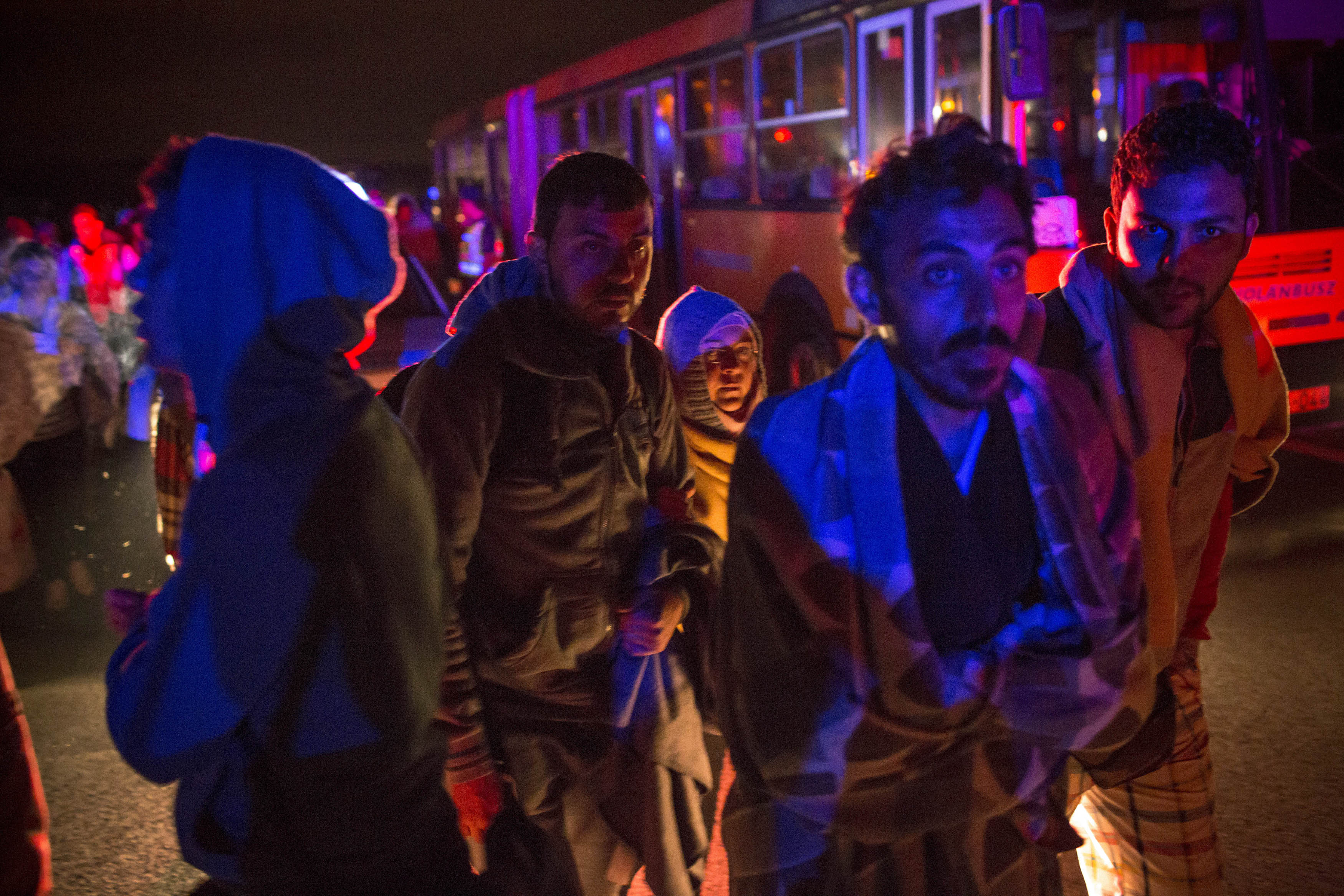 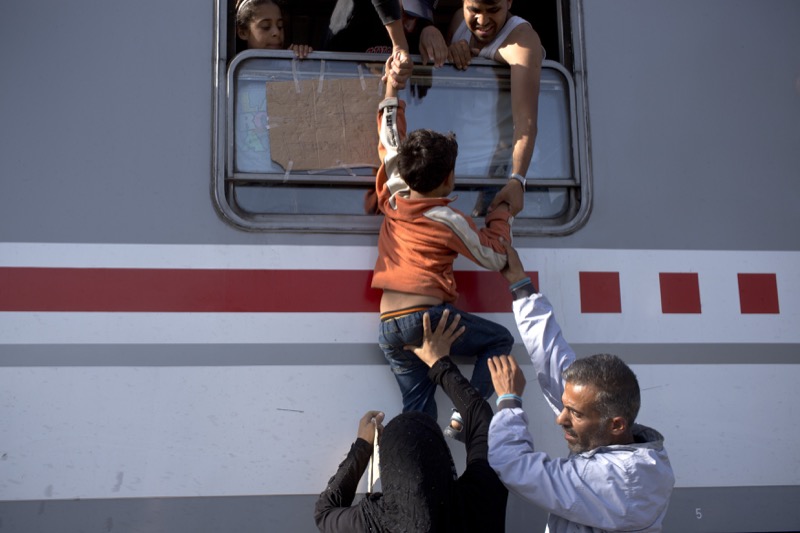 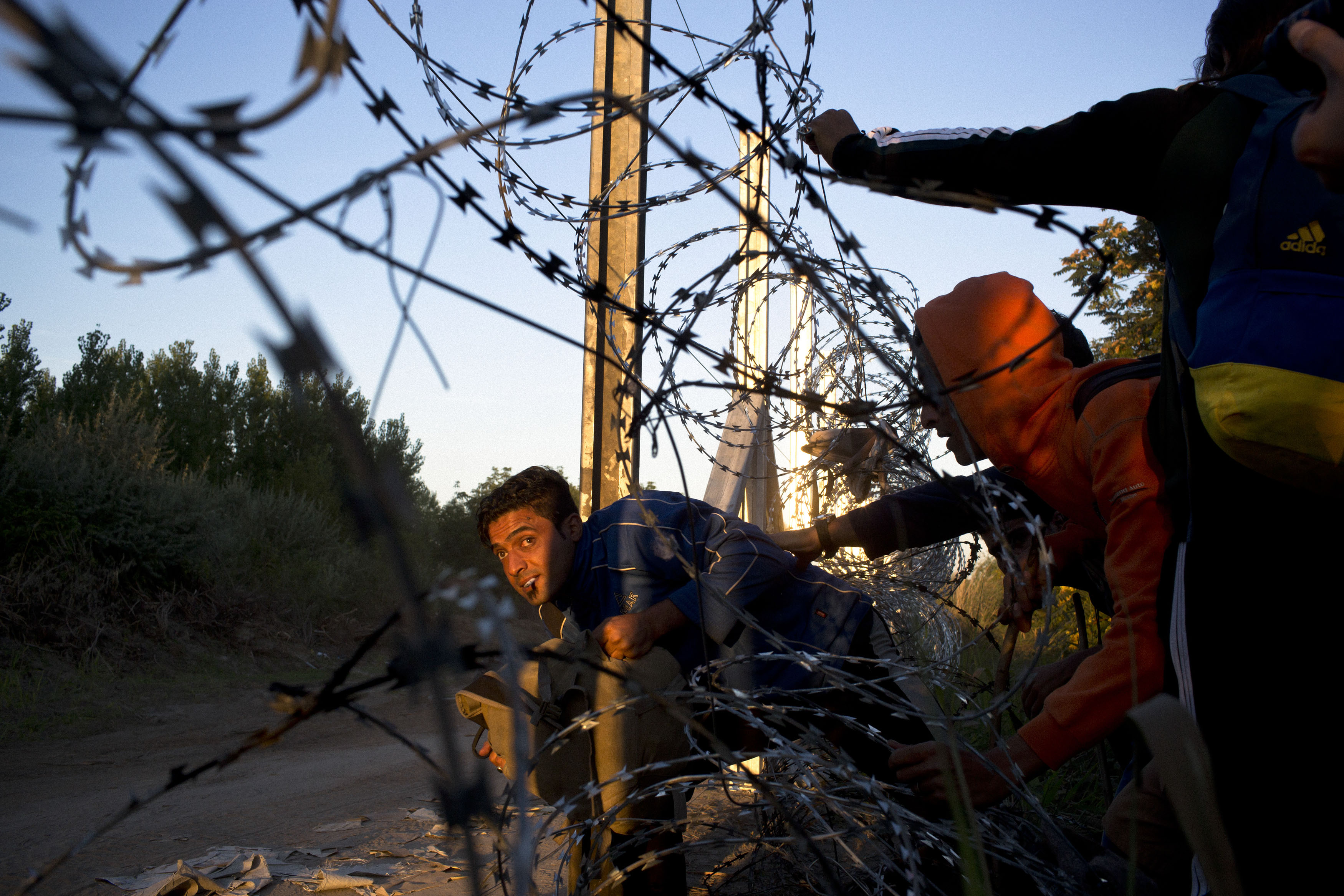 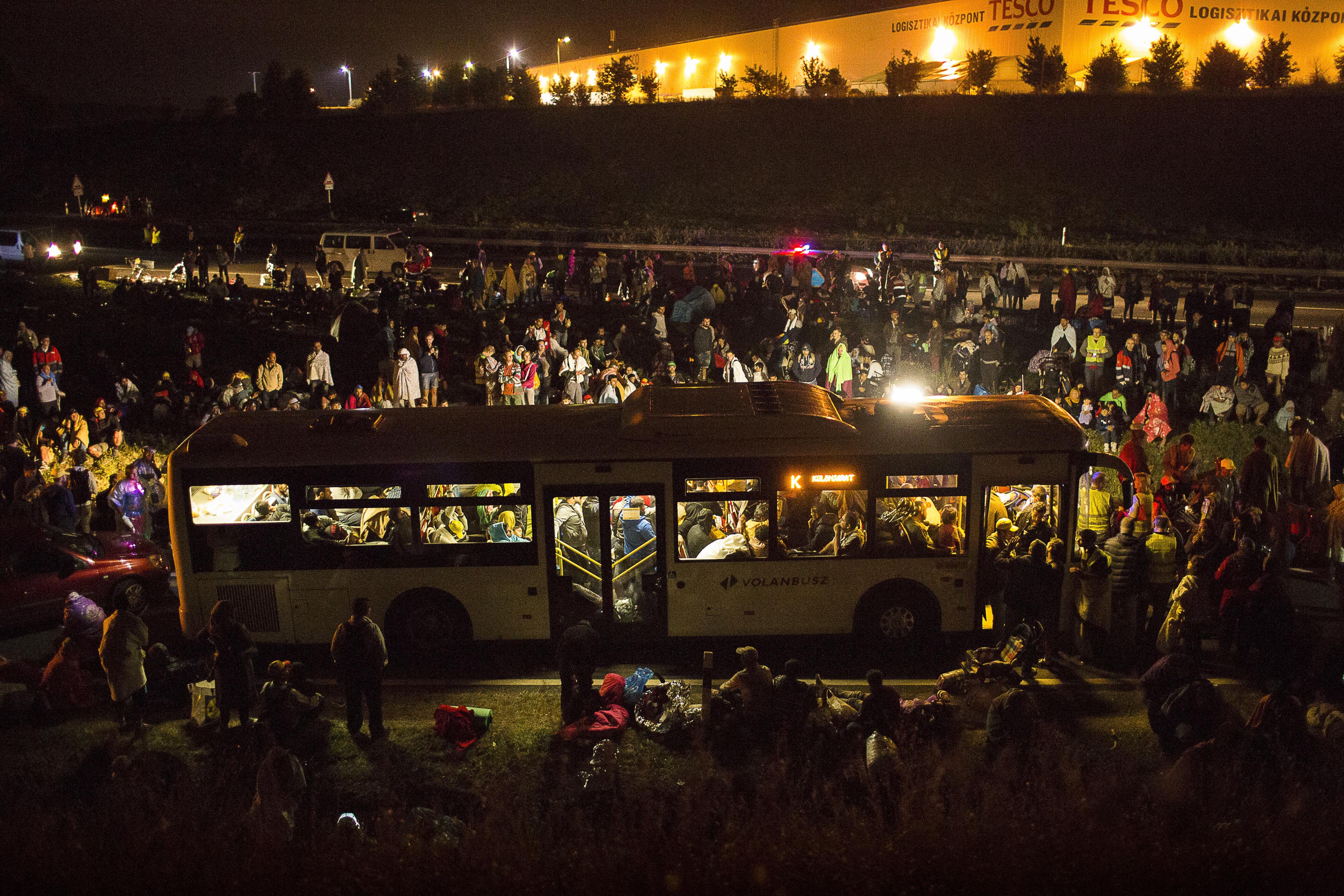 This selection from David Maurice Smith was so powerful from start to finish. The human interest is palpable: you see people that just desperately want freedom, and you see how much they’re willing to do for it.