All Media: Coverage of a Major News Event or Issue

All Media: Coverage of a Major News Event of Issue

This is a powerhouse piece of investigative journalism with far-reaching impact on the police, the judiciary and politics. A deep and sustained investigation, years in the making, it was courageous and risky.

The Herald Sun produced the definitive explanation of a scandal that recast Melbourne’s gangland wars: how lawyer Nicola Gobbo was recruited by Victoria Police to inform on clients. Their exclusive reports exposed an unprecedented legal scandal that triggered an inquiry and continues to have serious implications. Gobbo’s alias, “Lawyer X”, is now a byword for the secret abuse of power.

After a years-long legal fight to tell the truth about Lawyer X, Andrew Dowsley and Patrick Carlyon helped readers understand what happened and what it meant. Their reporting was timely, gripping and illuminating.

Anthony Dowsley has been a crime reporter with the Herald Sun since 2004, specialising in crime and corruption issues. These are his first Walkley Awards.

Patrick Carlyon has been a senior features writer at the Herald Sun for a decade. He has previously won two Walkley Awards for feature writing.

Dowsley and Carlyon produced a documentary on the Lawyer X saga and are working on a book.

“Anthony Dowsley and Patrick Carlyon took on the legal system and the police, pursuing this story doggedly for five years. Their coverage was comprehensive and they were relentless in uncovering the biggest scandal in Victorian legal history.

This story also took a major commitment from the masthead. In its scale, its scope and its ongoing impact, “Lawyer X Informer Scandal” is an act of journalistic persistence that has changed Australia. That’s what a Gold Walkley is all about.” 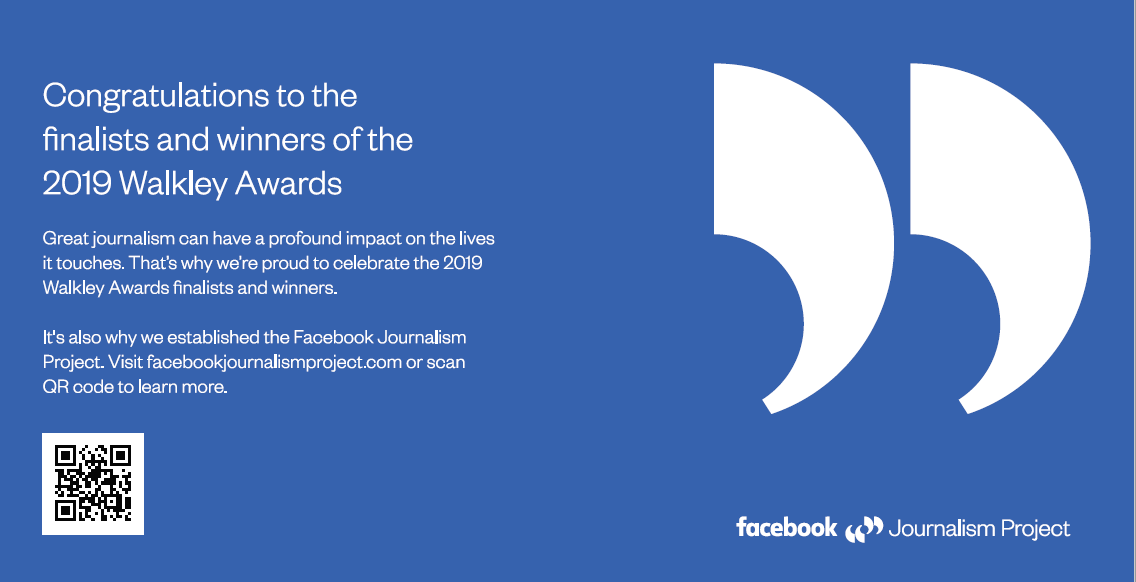