For years millions of litres of toxic waste, collected from around Australia, was secretly pumped into creeks or dumped on the ground. The perpetrator was one of the Hunter region’s biggest industrial firms and, until the Newcastle Herald got involved, residents were none the wiser. What followed was a superbly researched and executed investigation that revealed not only the enormous scale of the pollution, but also serious shortcomings in the environmental watchdog’s handling of the matter.

Interviews with more than 40 staff showed the NSW Environment Protection Authority was aware of the contamination but failed to act.

Donna Page is an investigative reporter for the Newcastle Herald, where she previously worked as chief of staff and day editor. Page has also worked at the South China Morning Post and Portuguese news agency Lusa, based in Macau. Passionate about regional journalism, she was part of a Newcastle Herald team that won a Walkley Award in the same category in 2016 and was a finalist in 2013. She also lectures in journalism at The University of Newcastle.

Nick Bielby is a reporter with the Newcastle Herald. He has been writing for the masthead since mid-2017 and has covered a range of subjects, mostly local government and crime. Prior to the Herald, he was a reporter at Southern Highland News and The Maitland Mercury.

“Amid a very strong set of finalists, “Dirty Deeds” stood out for its relentless, thorough investigation; this was determined local journalism. A meticulously researched public health story — what a service to the Newcastle community to be so vigorous about it.” 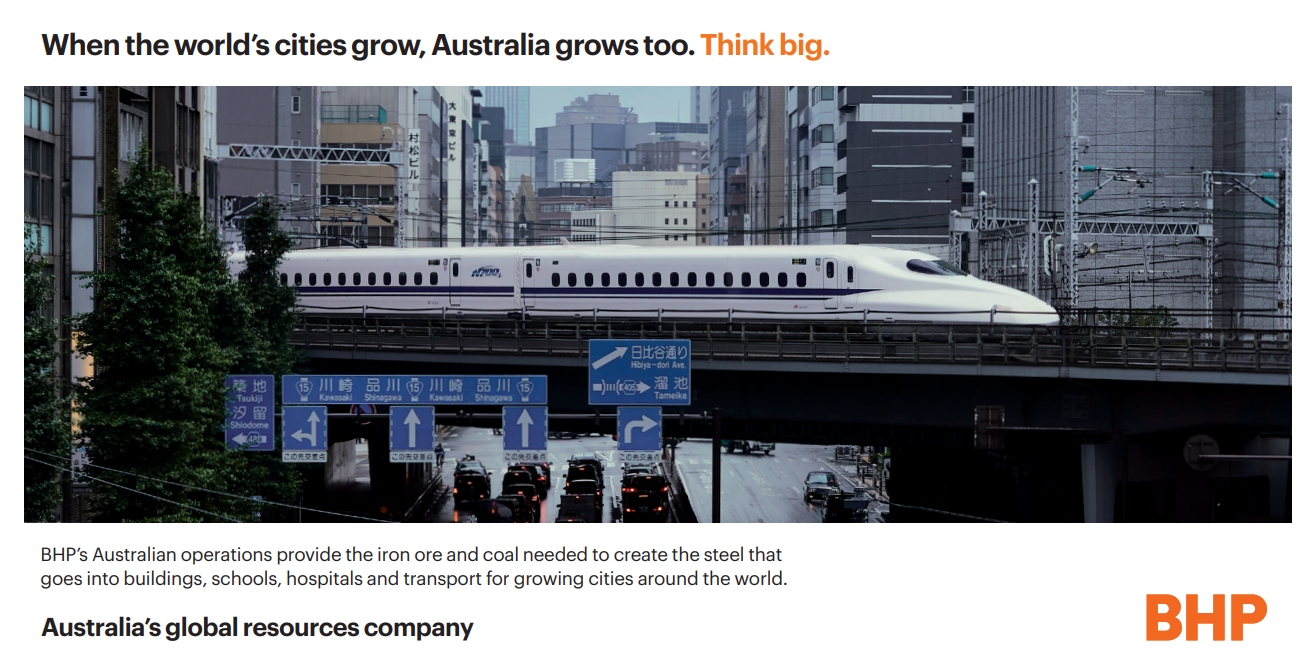