This was the first time Brickwood had photographed Goodes outside of his role as a footballer.

“The pressure he’d faced during his last few seasons was not there. Instead, the pride and optimism he had for his foundation and energy to be giving back to the community were ever-present,” Brickwood said.

“My goal was to take a photo that celebrated his strength and leadership, as well as acknowledging the recent past and the pain inflicted on him whilst playing the game he once loved.”

James Brickwood is a staff photographer at The Sydney Morning Herald and The Australian Financial Review. Based in Sydney, he has specialised in portraiture and documentary work for the past 13 years.

“James Brickwood’s portrait of Adam Goodes has a contemplative and dignified quality, making this a photo that would be remembered in years to come. There have been a lot of portraits of Adam Goodes in his time, but this is a standout.” 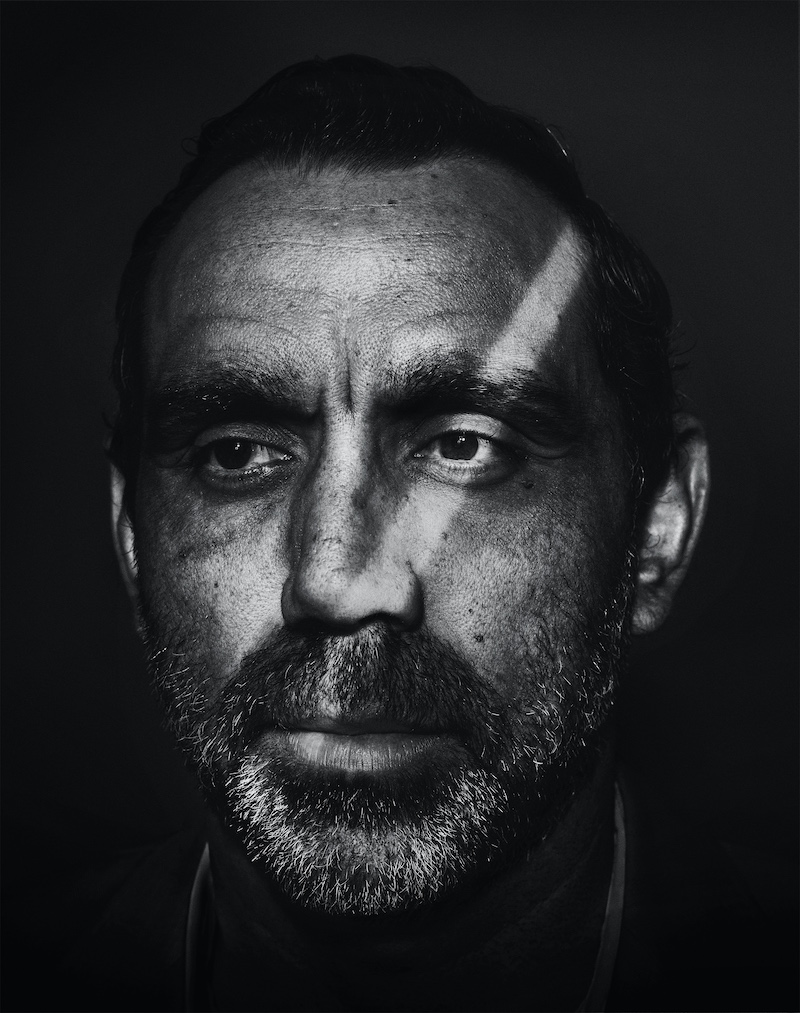 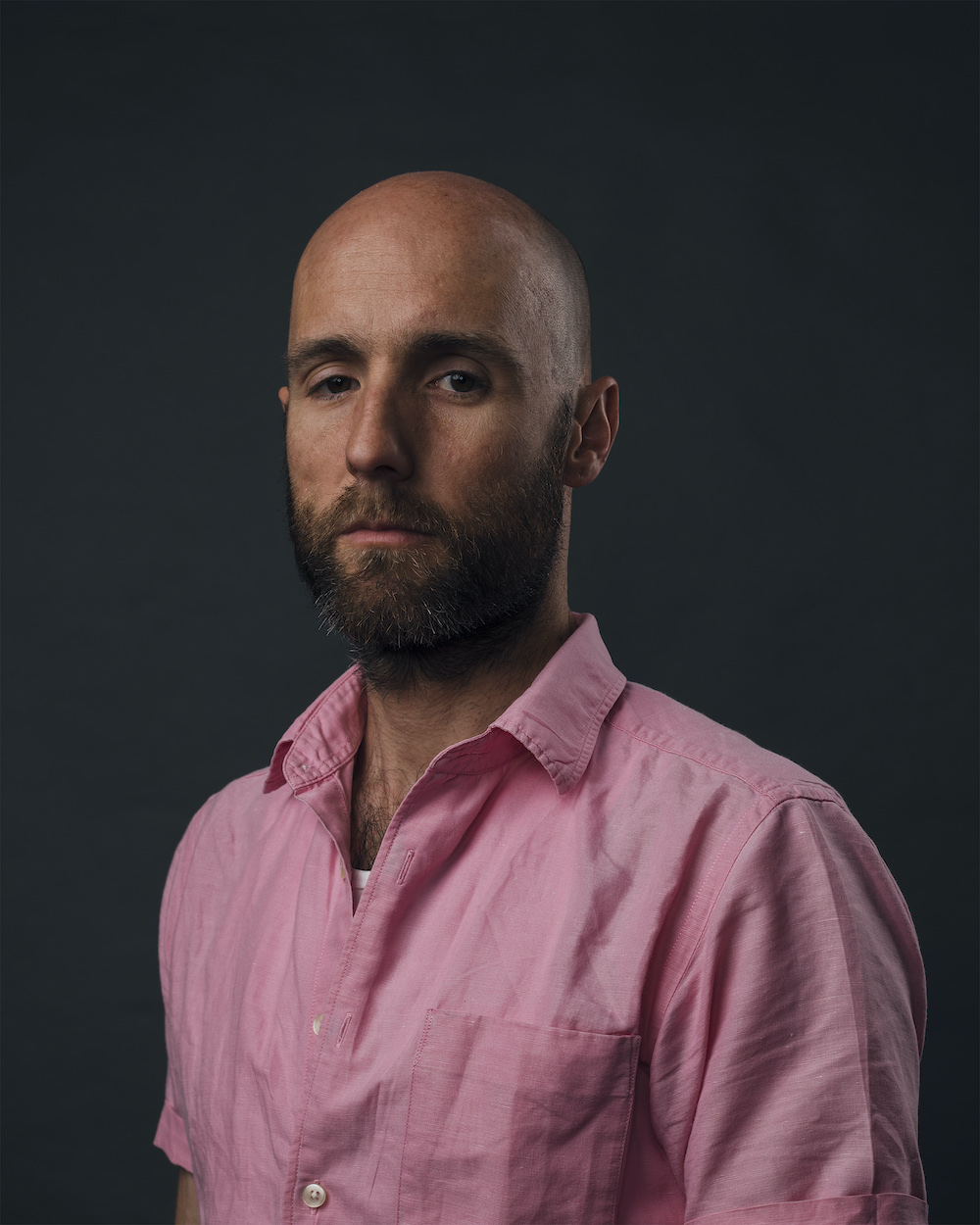