The Australian Bureau of Meteorology recently declared the drought across New South Wales to be the worst on record, with conditions exceeding the Federation Drought (1895‑1903), the World War II Drought (1937‑1947) and the Millennium Drought (1997‑2009).

David Gray said: “I have been photographing 80-year-old May McKeown for over a decade, documenting the impact of the drought on her and the family property, Long View, near the town of Come By Chance. May has lived all her life on the 6000 acre (2400 hectare) property, located around 700 km from Sydney. The McKeown family has been farming in the north-west corner of New South Wales since the late 19th century.”

Nikon-Walkley winner David Gray began his career as a cadet photographer at The Australian newspaper in 1989, spending two years based in the Press Gallery at Parliament House in Canberra. In 2003 he was appointed chief photographer Australia/New Zealand/Pacific for Reuters and in 2007 he moved to Beijing as a specialist photographer. In 2013, he returned to Australia and again became Reuters chief photographer for ANZ/Pacific. In 2019, he went freelance, working for AFP, Getty Images, Bloomberg News, AAP and The New York Times.

David Gray’s striking and detailed body of work captures the effects, both physical and mental, of the drought on farmers. The photos are like paintings. 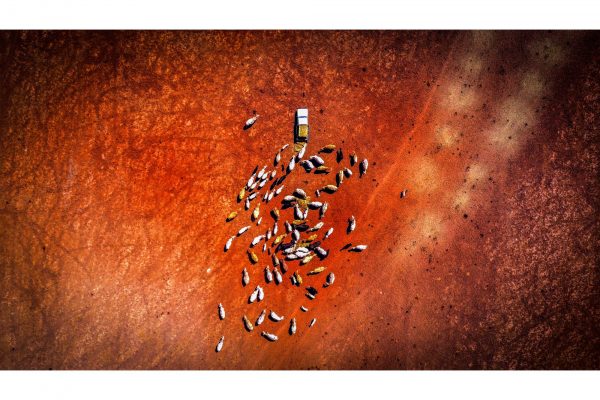 May McKeown drives her truck to feed the remaining cattle in a paddock on her drought-affected property, Long View, on October 6, 2019. May inspects the property every day, carrying bales of hay to hand-feed her cattle. 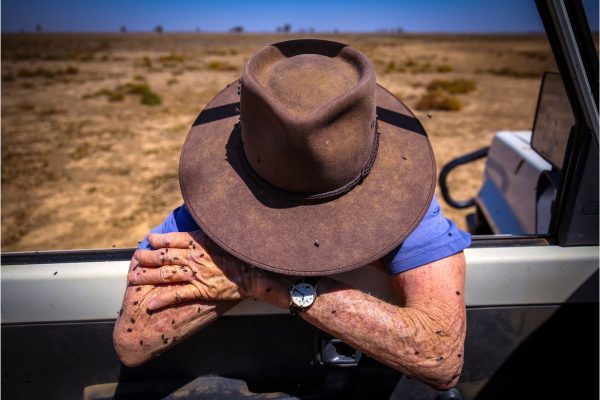 May McKeown is covered in flies as she leans on the door of her truck after feeding her remaining cattle in a paddock on her property, Long View, near the town of Come By Chance, on October 6, 2019. 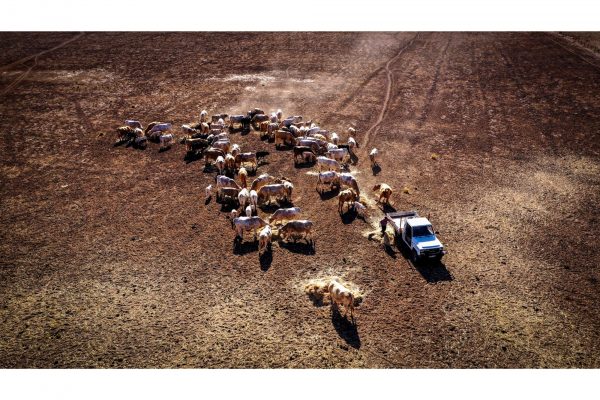 May McKeown unloads hay for the remaining cattle in a paddock on her property, Long View, near the town of Come By Chance, on October 6, 2019. 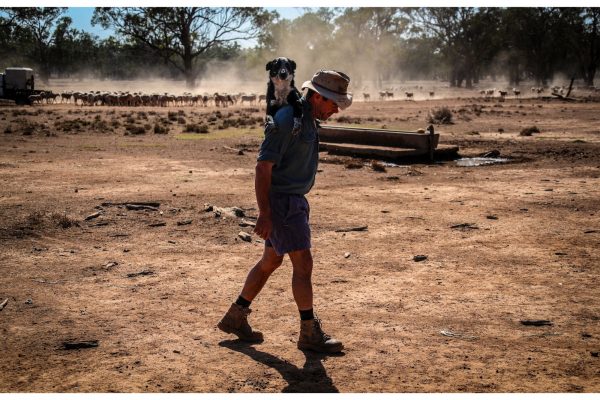 Weight on his shoulders

Farmer Richard Gillham carries his exhausted dog on his shoulders as they work to feed the remaining sheep on his drought-affected property, Barber's Lagoon, on the outskirts of the north-western New South Wales town of Boggabri, on October 4, 2019. Gillham, a sixth-generation sheep farmer, has been buying feed at $1000 per day for more than two years to keep his stock alive. 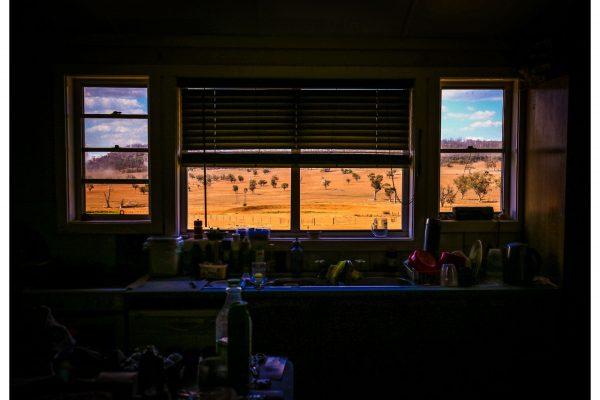 A windmill stands next to a dried-up dam in the view through the kitchen window of farmer Ash Whitney's house on his drought-affected property in the Goolhi area near the north-western New South Wales town of Gunnedah on October 3, 2019. Whitney has just a few remaining stock on his property and is forced to seek work elsewhere while hoping for the end of the worst drought he has ever experienced. 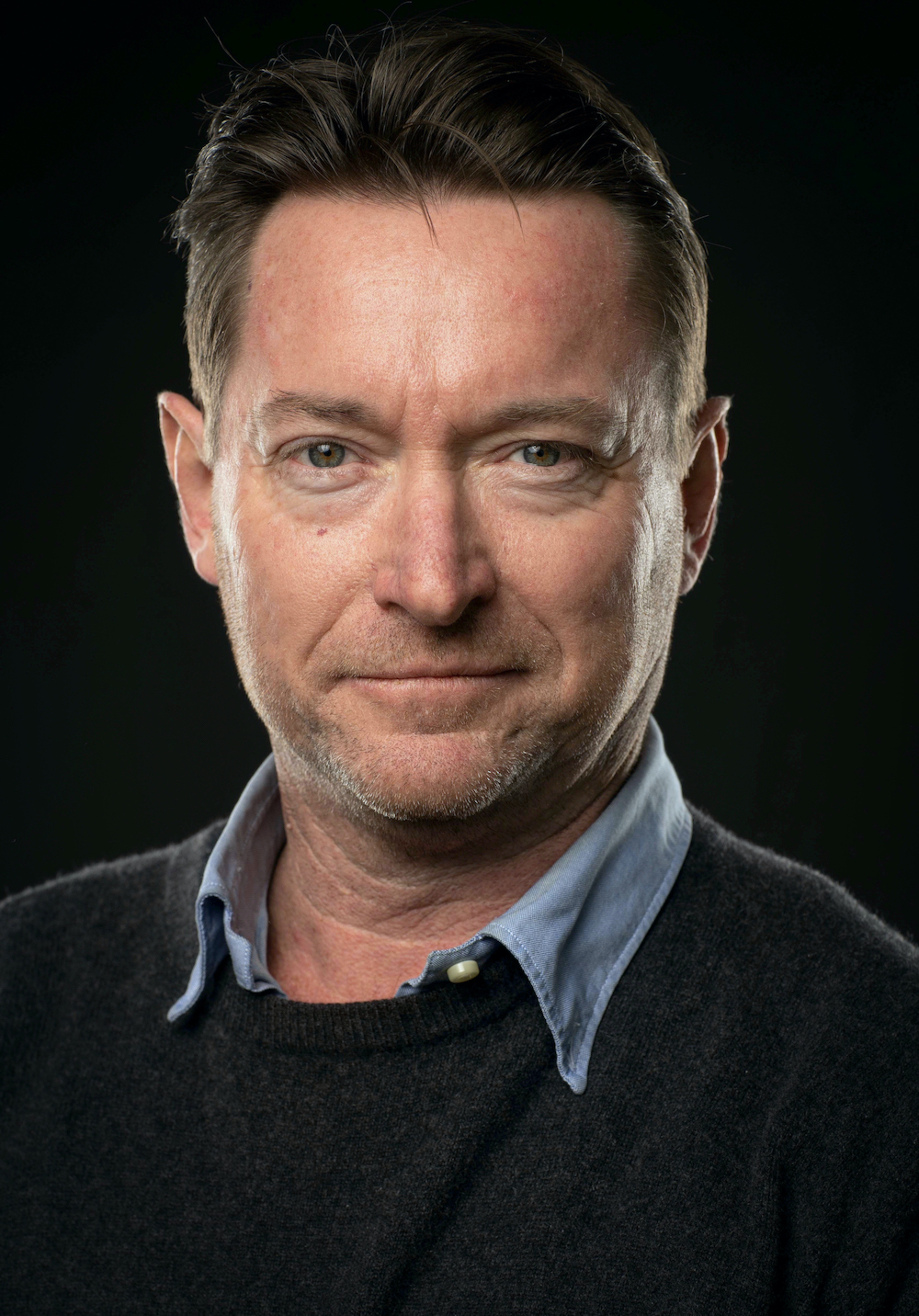