Jenny Evans took this series of images at Sydney’s Bronte Beach, where a swimmer found herself in a dire situation when she was sucked out by a rip.

The judges praised this as “an amazing set of pictures. It’s dramatic story and she’s captured the moment in every shot, really split-second moments that add up to a great news series.”

In her entry statement, Evans describes rip currents as the number one hazard on Australia’s coastline.

“They account for more deaths per year than sharks, floods and cyclones combined. On this particular day, the Bureau of Meteorology had issued a surf warning as massive waves were hitting the NSW coast.” 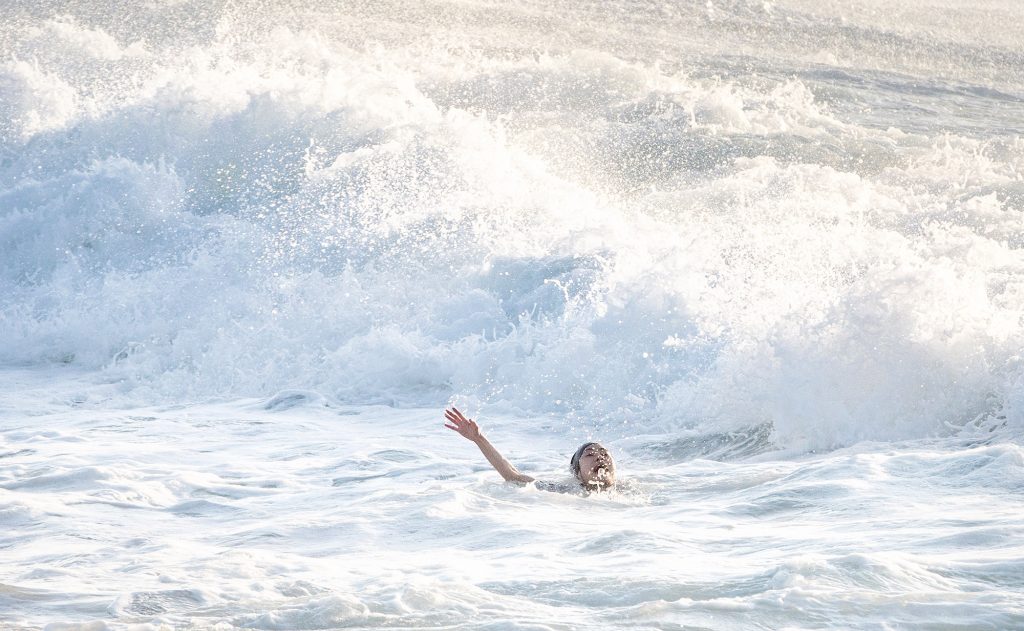 A woman screams and raises her arm as she is caught in a rip at Bronte Beach in Sydney during very rough surf conditions. 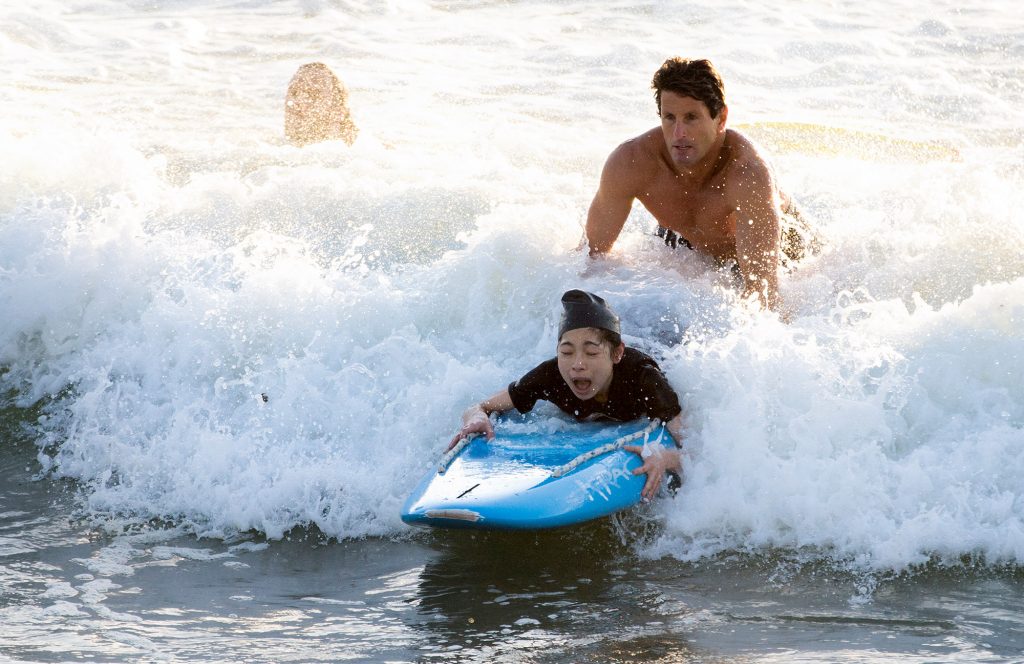 A lifeguard rescues a woman from the raging surf where she came dangerously close to drowning after being caught in a rip. 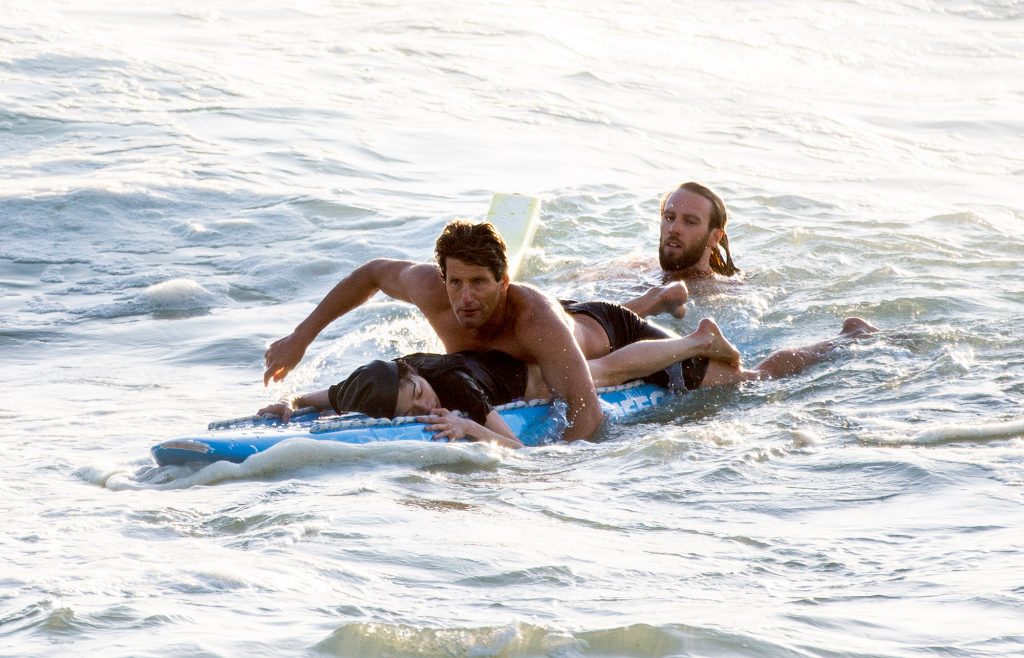 A lifeguard rescues a woman from the raging surf. 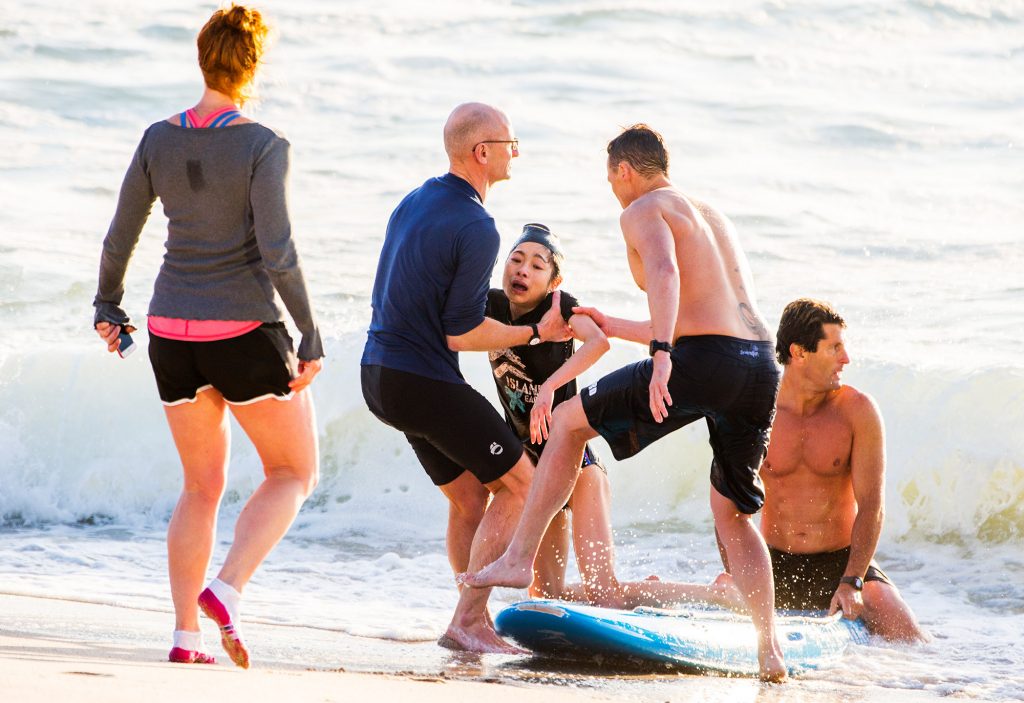 A woman, too weak to stand, is assisted by lifeguards and concerned onlookers after being rescued. 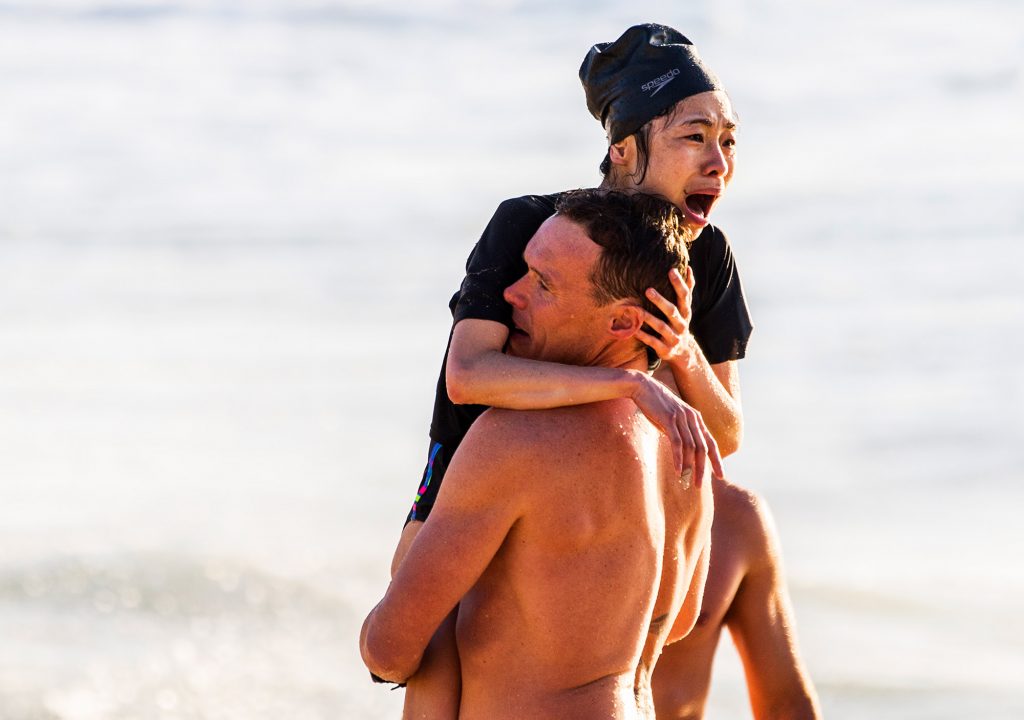 A distraught woman is assisted by a lifeguard after being rescued from the raging surf.