Fallen: The inside story of the secret trial and conviction of Cardinal George Pell

Fallen reveals the full story of the brutal battle waged by Cardinal George Pell as he fought to clear his name, including a ferocious bid to be freed from jail. Author Lucie Morris-Marr also shares the compelling personal journey she undertook as she investigated the biggest story of her career and the frequent attacks she endured from powerful Pell supporters.

British-born investigative journalist, writer and broadcaster Lucie Morris-Marr was twice highly commended as Young Journalist of the Year at the British Press Awards while working on domestic and international assignments for the Daily Mail in London. In 2006 she moved to Sydney as associate editor of Marie Claire, where she focused on long form investigative journalism. Morris-Marr went on to work as a senior writer for the Herald Sun in Melbourne where she became the first reporter in the world to uncover a secret police investigation into Cardinal George Pell regarding child sexual abuse allegations. The author covered the subsequent legal case for The New Daily and CNN.

“This compelling analysis of the trial of George Pell stood out for the sheer quality of the writing, the momentum of the story and new insights on how power operates in Australia. Morris-Marr adeptly builds context around a complex trial that grabbed global attention with a clear dissection of the legal process, media machinations and the legacy for a besieged Catholic Church, while weaving in her personal and often harrowing experience. Her tenacity and insight has produced a brilliant and eye-opening book.” 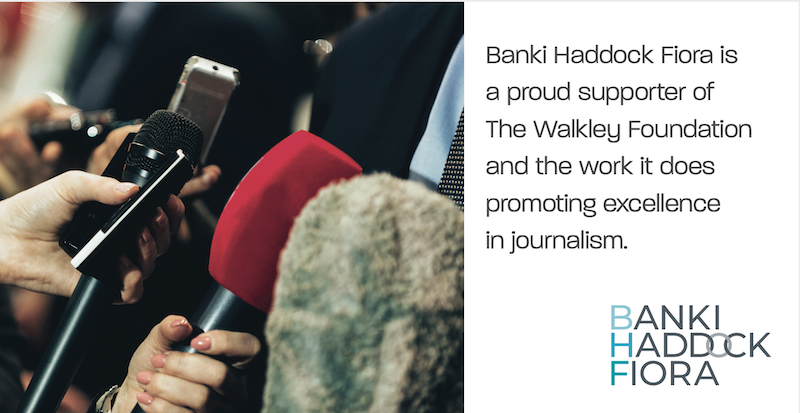