ABC and In Films

In the scandal of clerical abuse in Australia, there was one voice that hadn’t been heard: the perpetrators. The Revelation team set out to achieve a series of television firsts – to interview Catholic priest sex offenders and to film the criminal trials of priests and brothers accused of sex crimes against children.

Sarah Ferguson is one of Australia’s most respected and successful investigative journalists and film-makers. Her work has secured her reputation, along with an increasing global profile, built on hard-hitting interviews with international figures. Ferguson has received multiple journalistic and film-making awards, including the Gold Walkley, six Logies and AACTA awards for Best Documentary.

Nial Fulton is an award-winning producer of internationally recognised films. He puts cameras where access has never before been granted, as seen in the critically acclaimed US series Borderland and award-winning series on domestic violence, Hitting Home. Fulton has received many awards, including AACTA and Walkley awards for documentary.

Tony Jones has covered seminal news events of the last two decades, from the fall of communism in Eastern Europe, through the collapse of apartheid in South Africa to the rise of the Taliban. He co-created and presented Q&A, Australia’s leading news panel program. He has received multiple awards for his work, including six Walkleys.

“This haunting documentary broke new ground on an issue already well covered by the media and investigated by police and the Royal Commission alike. The extraordinary access to some of the Catholic Church’s most notorious perpetrators of sexual abuse against children, as well as the insight it gave viewers into court proceedings, showed just how powerful journalistic documentary-making can be.“ 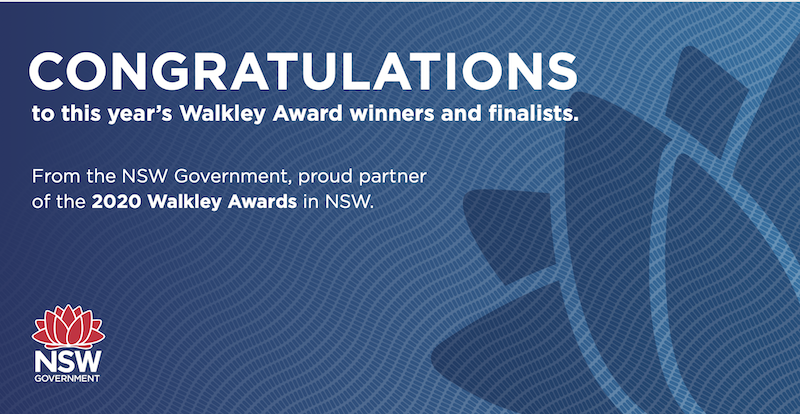