The fall of the caliphate

From space, the ferocity of Queensland’s bushfires is revealed

Mark Doman is a journalist with the ABC’s Digital Story Innovations team, which produces high-quality visual, interactive and data-driven stories. Doman specialises in the use of open-source satellite data and imagery, combined with photography, video and on-the-ground reporting, to tell stories in novel ways about the world we live in from the unique perspective of space.

One of the three pieces places images side by side to reveal the extent of secret mass detention facilities in China’s Xinjiang province. Another uses graphic overlays to give context to raw images of recent fires in Queensland. The third uses high resolution satellite video to map bomb blasts and territory lost in the battle for the final pocket of territory held by Islamic State in northern Syria.

An amazing portal and resource using satellite maps to show how things have changed. Great use of new techniques and technology; excellent visual storytelling.

Together, these stories amount to an outstanding deployment of new technology that advances public knowledge with elegant innovation and memorable ease. “Satellite storytelling” is exactly what the Innovation award is about. 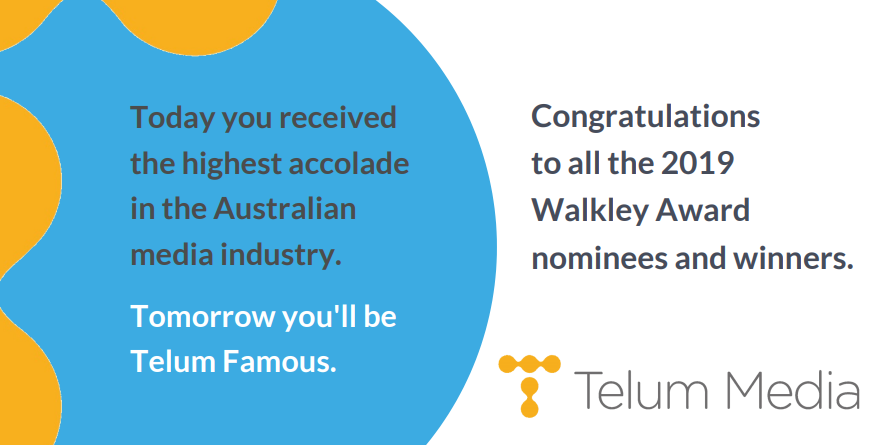