“Give ‘Em a Finch and They’ll Take a Mine”

“Halal… Is it Meals You’re Sooking For”

Writing tabloid headlines is an art form and Baz McAlister’s wordplay is an editor’s dream, selling even the softest stories with puns and punch. A story about a fallen donkey that had to be winched out of a septic tank was a gimme, while McAlister’s deft touch on a traditional saying succinctly summarises a story about Adani mine approvals delayed by environmental approvals regarding a black-throated finch.

And, hello, finding a way to insert a Lionel Richie earworm into a yarn about a prison fight over a mealtime incident might be downright genius.

Baz McAlister is a writer and editor originally from Northern Ireland. As well as The Courier-Mail, he has worked in various roles at News Corp Australia over the past decade, including The Sunday Mail’s deputy night editor and Qweekend editor.

He is a four-time winner, eight-time finalist and frequent MC of Queensland’s Clarion Awards. This is his first Walkley Award.

“Funny, memorable headlines. Tabloid-headline writing is an art and these are exactly what you want on the front page. To have an earworm in a headline is incredible.” 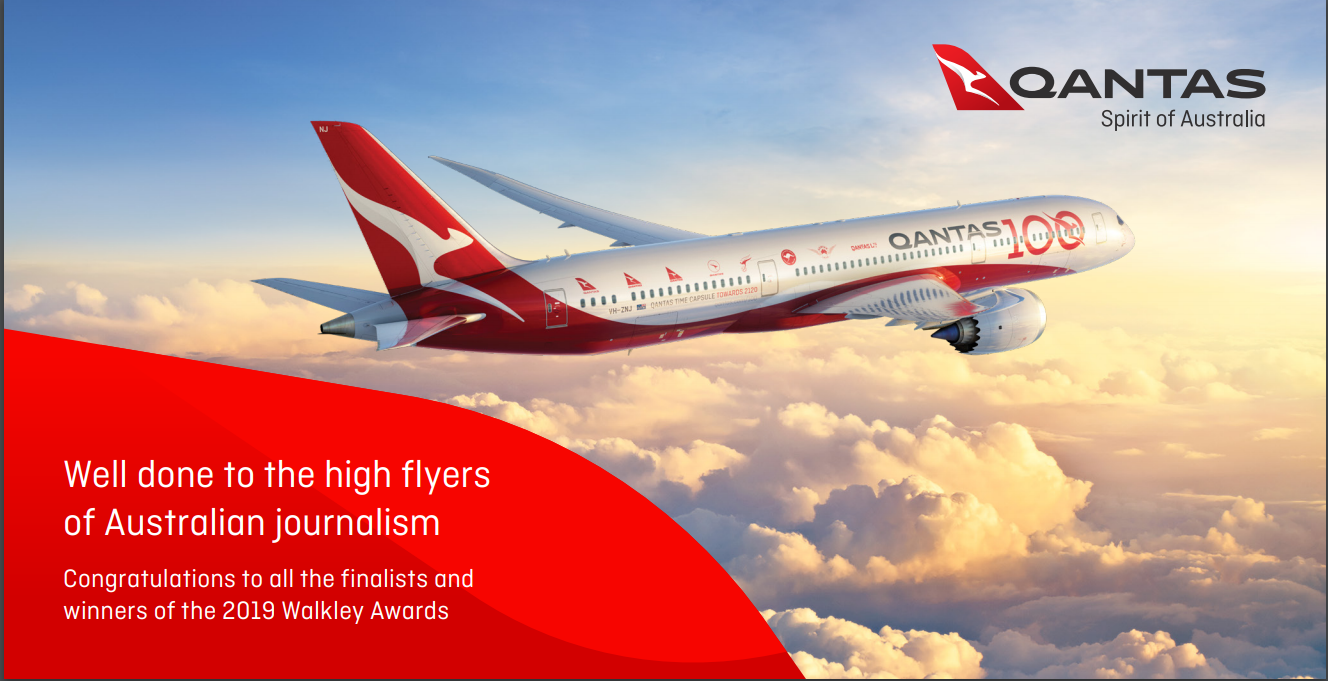