“A Nagging Doubt: The Retrial of David Eastman”

“A Nagging Doubt: The Retrial of David Eastman”

In 1995, David Eastman was convicted of the murder of Australian Federal Police assistant commissioner Colin Winchester. Eastman spent 19 years in jail, consistently maintaining his innocence. He was released in 2014, when a judicial inquiry found he had been convicted on flawed evidence. The judge was “fairly certain” of Eastman’s guilt but said that “a nagging doubt remains”.

Sam Vincent dedicated much of 2018 to researching, observing and writing about the retrial of Eastman, which he saw as a significant moment in Australian history.

It’s a story many were familiar with, but the judges agreed this could be the definitive telling of it — a riveting read, beautifully crafted and researched.
Vincent is a writer and farmer from the Yass Valley. His writing has been published in The Monthly, Griffith Review, The Saturday Paper and The Best Australian Essays. His first book, Blood and Guts: Dispatches from the Whale Wars, was longlisted for the 2015 Walkley Book Award. He is writing a memoir about farm succession for Black Inc. Books. 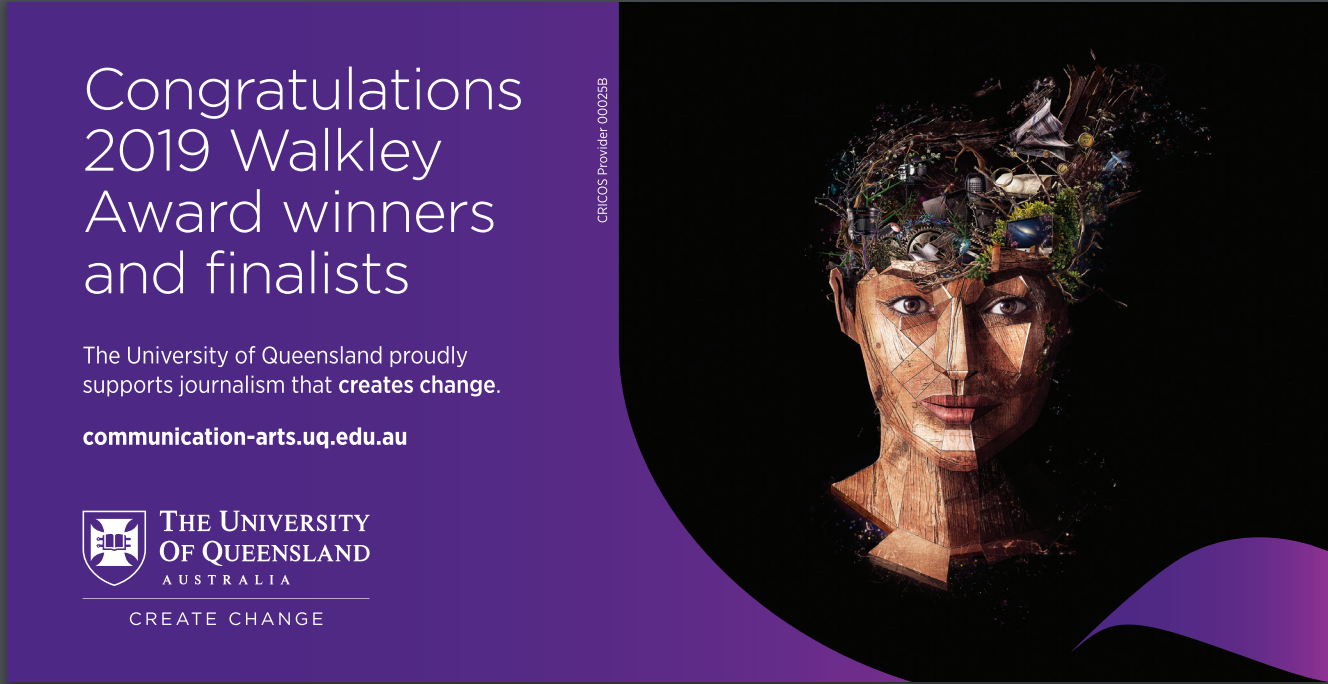