“Counting down the days in God's waiting room””

“Counting down the days in God’s waiting room”

Mick Barnes moved into aged care last year. At 82, he was finished with journalism but couldn’t resist telling the story he was living: a wry, poignant and honest account of life’s final journey.

A powerful companion piece to news reports on the systemic problems in the aged care sector, this feature is a fascinating piece in its own right. As he empathetically observes the characters around him, Barnes’s writing is funny and laced with minute details that give the reader a glimpse into daily life in aged care.

Mick Barnes began his career on a bush newspaper in 1954 and spent the next 45 years in newspapers, magazines and scriptwriting for TV news in Sydney, London and Brisbane. He has been an investigative reporter, feature writer, theatre critic, columnist, sportswriter, subeditor and chief sub, and spent many years freelancing for magazines. His plays have been staged across Australia and in Edinburgh. This is his first Walkley Award.

“A truly unique entry that delivers a rare insider’s view of what it’s like in a nursing home. It’s beautifully written, with empathy for its cast of characters. Mick Barnes’s writing is a captivating insight into a vibrant and connected mind. This story will stay with you.” 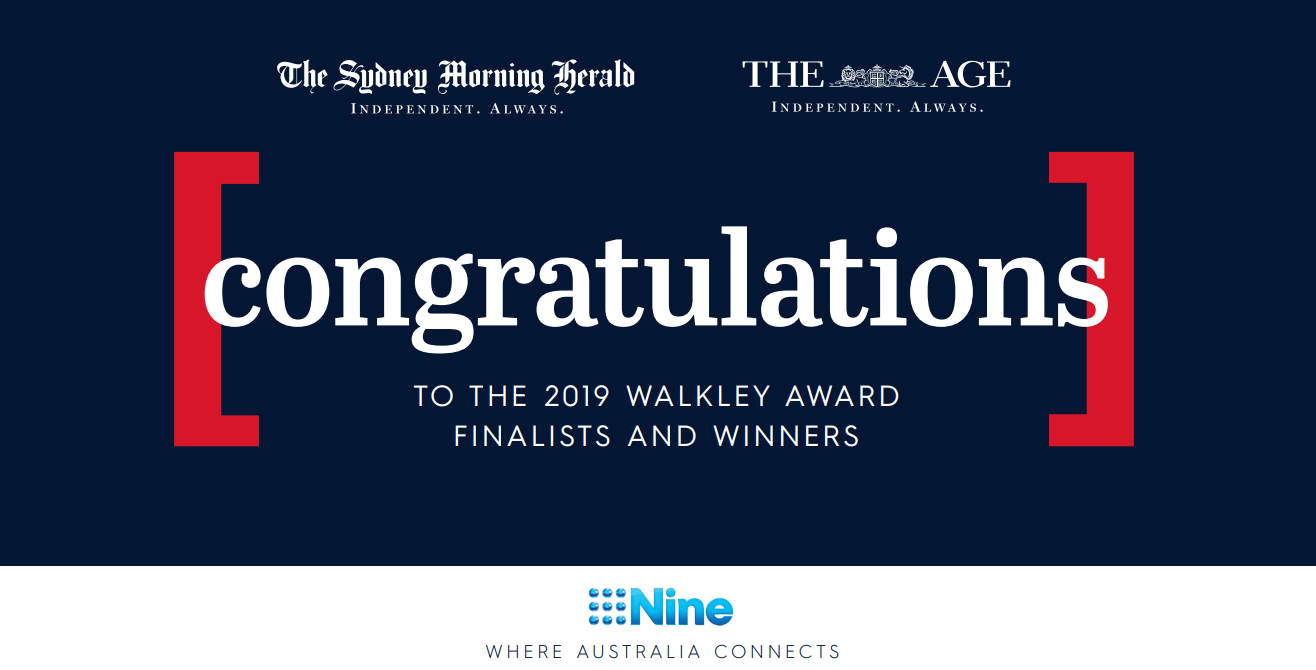