Michael Roddan’s exclusive investigation into the culture of the 170-year-old wealth management company AMP directly resulted in the resignations of some of the most powerful men in corporate Australia and bought the #MeToo movement into the boardroom.

Roddan’s series of investigations into sexual harassment at AMP included 17 front-page stories for The Financial Review between July 1 and August 24, 2020. He achieved unprecedented reporting of the internal backlash surrounding Boe Pahari’s promotion, including highly detailed arguments between executive-level women in closed-door meetings. This relentless reporting meant the board could not ignore pressure from employees, shareholders and clients amid sustained coverage of the culture of harassment and cover-up at the company.

Michael Roddan is a senior companies reporter with The Australian Financial Review. He was previously a journalist with The Australian newspaper covering economics, politics, regulation, public policy and financial services from Parliament House in Canberra, and Sydney and Melbourne covering the financial system, and with the now-defunct Business Spectator. He was named the Citi Young Business Journalist of the Year in 2020. His book The People vs The Banks, published by Melbourne University Publishing in 2019, was nominated for a Kennedy Award for Excellence in Journalism.

“Michael Roddan’s investigation of AMP’s promotion of Boe Pahari, two years after he settled a sexual harassment claim by a female subordinate, was outstanding. Roddan’s thorough research not only exposed the culture at AMP but also threw the spotlight on the board and its role, resulting in the resignations of some of the country’s most powerful business figures.“ 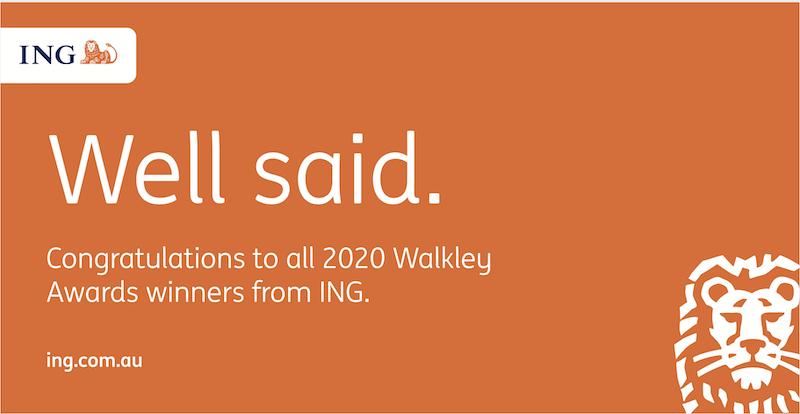