Nick McKenzie is an eight-time Walkley-winning investigative journalist with The Age and The Sydney Morning Herald. He occasionally works with 60 Minutes and has previously worked with the ABC’s Four Corners and 7.30.

Sumeyya Ilanbey is a reporter at The Age where she has been covering state politics since November 2019. While at the Melton and Moorabool Star Weekly, Ilanbey won an award following a year-long investigation into police resources in Melbourne’s western suburbs. In 2019, Ilanbey, Chris Vedelago and Cameron Houston of The Age won a Quill award for an investigation into toxic waste dumping across Victoria.

“’The Faceless Man’ lifted the lid on the inner workings of the Victorian ALP, including the exploitation of unsuspecting members of the public in the pursuit of power, and the use of influence to play puppet master behind the scenes. The stunning evidence of alleged corruption and branch stacking forced the Premier to sack ministers and the Federal Labor Executive to seize control of the state party. Gripping television.” 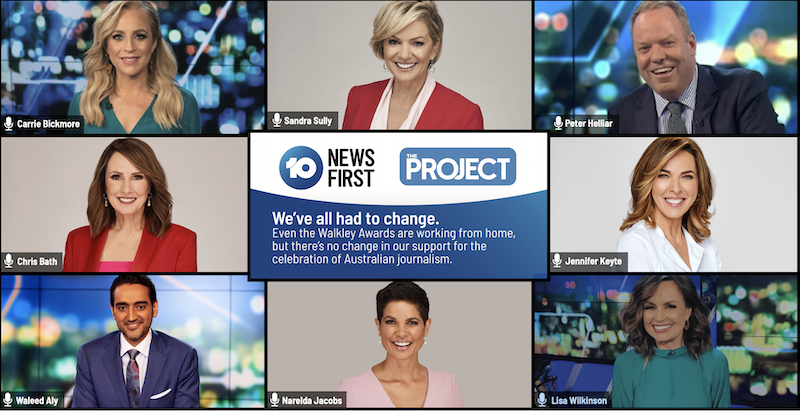