The Age, The Sydney Morning Herald and 60 Minutes, Nine

Two years of investigation and source cultivation went into this joint production, the first by 60 Minutes, The Age and The Sydney Morning Herald.

After obtaining tens of thousands of documents and internal files from Crown, investigative reporter Nick McKenzie and producer Grace Tobin interwove the data with interviews and film techniques to create an engaging television piece about one of the country’s most powerful companies.

The impact of “Crown Unmasked” has been significant and ongoing: the Attorney-General ordered the federal corruption watchdog to probe Crown’s abuse of the visa system; the Australian Criminal Intelligence Commission announced a multi-agency probe; Victoria Police launched two inquiries; and the Victorian gaming minister ordered the state regulator to launch an inquiry.

Nick McKenzie is an investigative reporter with The Age and The Sydney Morning Herald. A journalist since 2002, he has worked with teams from Four Corners and 7.30 to broadcast major investigations. This is McKenzie’s eighth Walkley Award.

Nick Toscano is a business journalist with The Age and The Sydney Morning Herald. He won the 2017 Grant Hattam Quill for Investigative Journalism and is the author of The Woman Who Fooled the World. This is his third Walkley Award.

Grace Tobin joined 60 Minutes in 2013, after working as a reporter in regional Queensland for the WIN Network and Seven Local News. She won a Walkley in 2017 (with Tara Brown and Sean Power) and is the author of Deal with the Devil.

“Crown Unmasked” combined bravery in taking on one of Australia’s most powerful business dynasties with skill in reporting and presenting a complex investigation.” 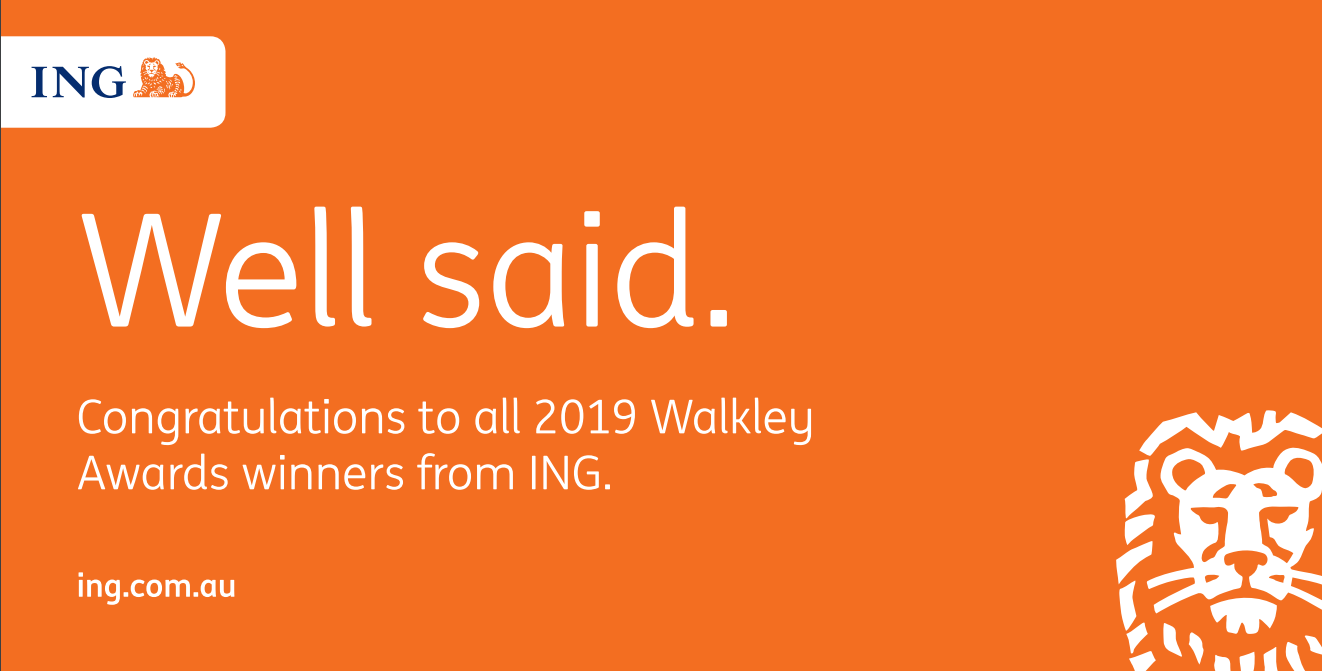