“The Persecution of Robert Muir”

“The Persecution of Robert Muir”

One of the best things a feature can do is drag something from the darkness into the light. Russell Jackson’s feature on Aboriginal 1970s AFL star Robert Muir was a standout. Although the story carried undeniable emotional weight, hitting the reader with relentless and shocking case studies, it was a restrained and ethical summary of a fraction of Muir’s suffering.

The story drew immediate responses from the Australian Football League and South Australia National Football League (SANFL), as well as St Kilda and Collingwood football clubs, all of which issued unreserved apologies for the abuse Muir suffered. They also stated a commitment to addressing his significant ongoing health needs. Following Jackon’s article, a crowdfunding campaign raised $112,000 for treatment of Muir’s crippling football injuries. Within days, the story transformed Muir’s life and recast his reputation.

Russell Jackson is a self-taught journalist from Frankston. He currently writes features and analysis for the ABC, after nearly a decade working in various editing and publishing roles. He won the 2020 Grant Hattam award for excellence in sports journalism.

“Russell Jackson’s captivating feature on Robert Muir turned history on its head and recast the public view of a man who had become a caricature in football folklore. Exclusive, beautifully written and undeniably newsworthy, the piece exposed a racist underbelly to Australian football and told a very human story.“ 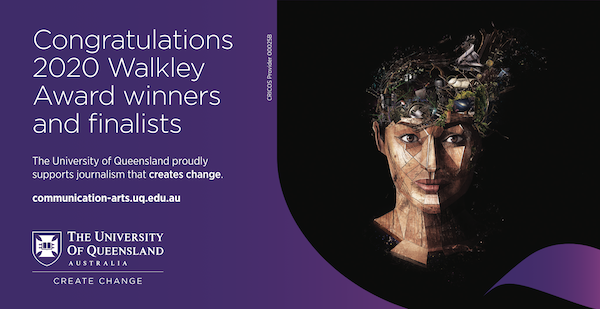