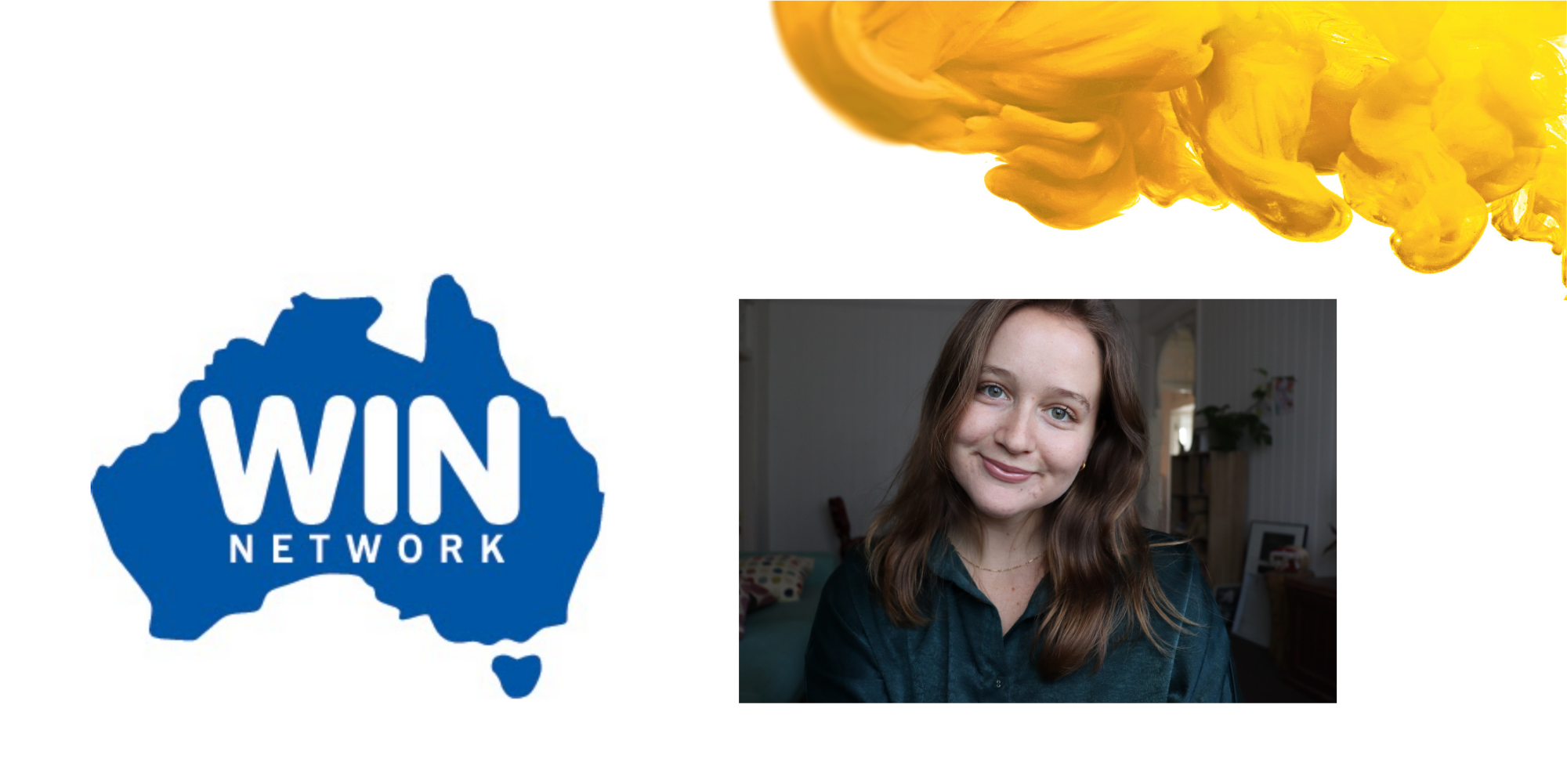 Scout Wallen has been named the winner of the 2021 WIN News Scholarship. Scout’s win was announced in Sydney tonight alongside all the winners in the Walkley Foundation’s 2021 Mid-Year Celebration of Journalism.

Comprising a 12-week, full-time program, this exceptional opportunity gives aspiring journalists the framework and fundamentals for a career in media.

Raised in the Byron Bay Hinterlands, Scout is in her third year at the University of Queensland studying a Bachelors of Journalism and Communications. An internship in 2019 with her local newspaper, The Echo Byron Bay, sparked her interest in localised reporting and taught her that journalism, in all of its traditional and modern forms, is about human connection. Scout has received the UQ Humanities and Social Science Dean’s Commendation for Academic Excellence in both 2019 and 2020.

“With regional broadcasters continuing to battle for Government understanding about the pressures and constraints it has placed on the industry, the WIN Network’s commitment and focus on regional news remains firmly tethered,” WIN News Network News Director Stella Lauri said.

“We congratulate Scout on her Scholarship and look forward to welcoming her to the newsroom to undertake her scholarship,” Ms Lauri said.

As part of her scholarship Scout will complete a minimum six-week period based at WIN News in Wollongong, with an option to complete the remaining six-week period at one of the following WIN regional news centres.

Scout will gain hands-on experience by accompanying journalists and camera operators out in the field. Under the guidance of the News Director, she will have the opportunity to source, write and voice reports, which will be broadcast in the 5.30pm WIN News bulletins. Scout also receives a stipend of $10,000. 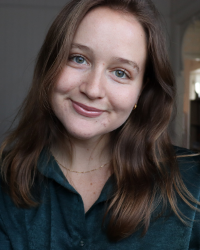 Scout Wallen is in her third year at the University of Queensland, studying a bachelor of journalism and communications. Raised in the Byron Bay hinterland, Scout hopes to pursue a career in regional journalism. An internship with her local newspaper in 2019 sparked her interest in local reporting and taught her that journalism, in all of its traditional and modern forms, is about human connection. Scout received the UQ Humanities and Social Science Dean’s Commendation for Academic Excellence in both 2019 and 2020.