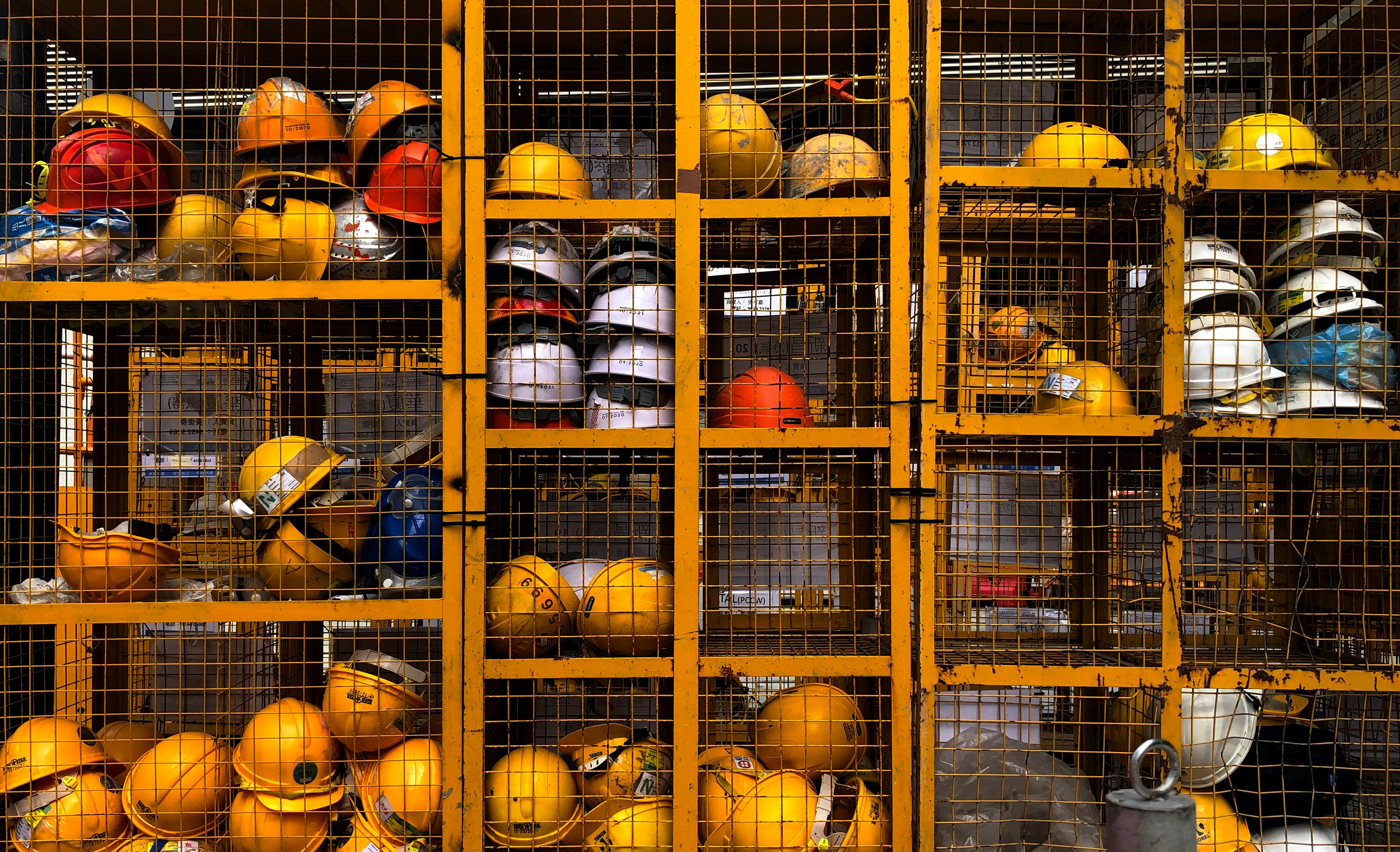 How the Waterfront dispute changed industrial relations in Australia (Sydney)

Power, politics, the press and how they have affected today's labour market

How the Waterfront dispute changed industrial relations in Australia

Hosted by Sydney Ideas: Join labour expert Professor Shae McCrystal, and Walkley Award-winning journalists Pamela Williams and Quentin Dempster, for a conversation about the nature of work in Australia..

John Howard described the 1998 Waterfront Dispute as ‘the most bitterly fought domestic issue of my whole time as prime minister’. The dispute was a major industrial battle that saw logistics company Patrick Corporation restructure its operations to dismiss its heavily unionised workforce.

The immediate impact improved productivity on the wharves; longer term, it was the battle that forged a generation of trade unionists. Today, Australia’s industrial landscape looks more dispersed. The economic outlook is increasingly precarious and gig economy is thriving. What then is place and power for unions today?

Join us for this special Sydney Ideas conversation with a Walkley-winning investigative journalist, an industrial law expert, and a leading journalist and author as we explore the intersection of politics and media, and what the landscape looks like for shifting industrial relations.

Pamela Williams won the 1998 Gold Walkley for her investigation into the federal government’s strategy to break the Maritime Union of Australia (MUA) amid the Waterfront Dispute. She highlighted the financial, industrial and political connections surrounding the battle and revealed documents showing the government’s key role in attempts to reform the waterfront by tackling union power.

In this event, Pamela will unpack the nexus between unions and politics with Professor Shae McCrystal, Deputy Head of School and Deputy Dean of University of Sydney Law School and an expert on labour, industrial and workplace laws. Walkley Award-winning journalist and author Quentin Dempster will moderate the conversation.

This event is co-presented with Sydney Ideas and The University of Sydney. You may also be interested in our other other event collaboration, Public interest and toxic chemicals on September 19.

Register for your free ticket on Eventbrite.