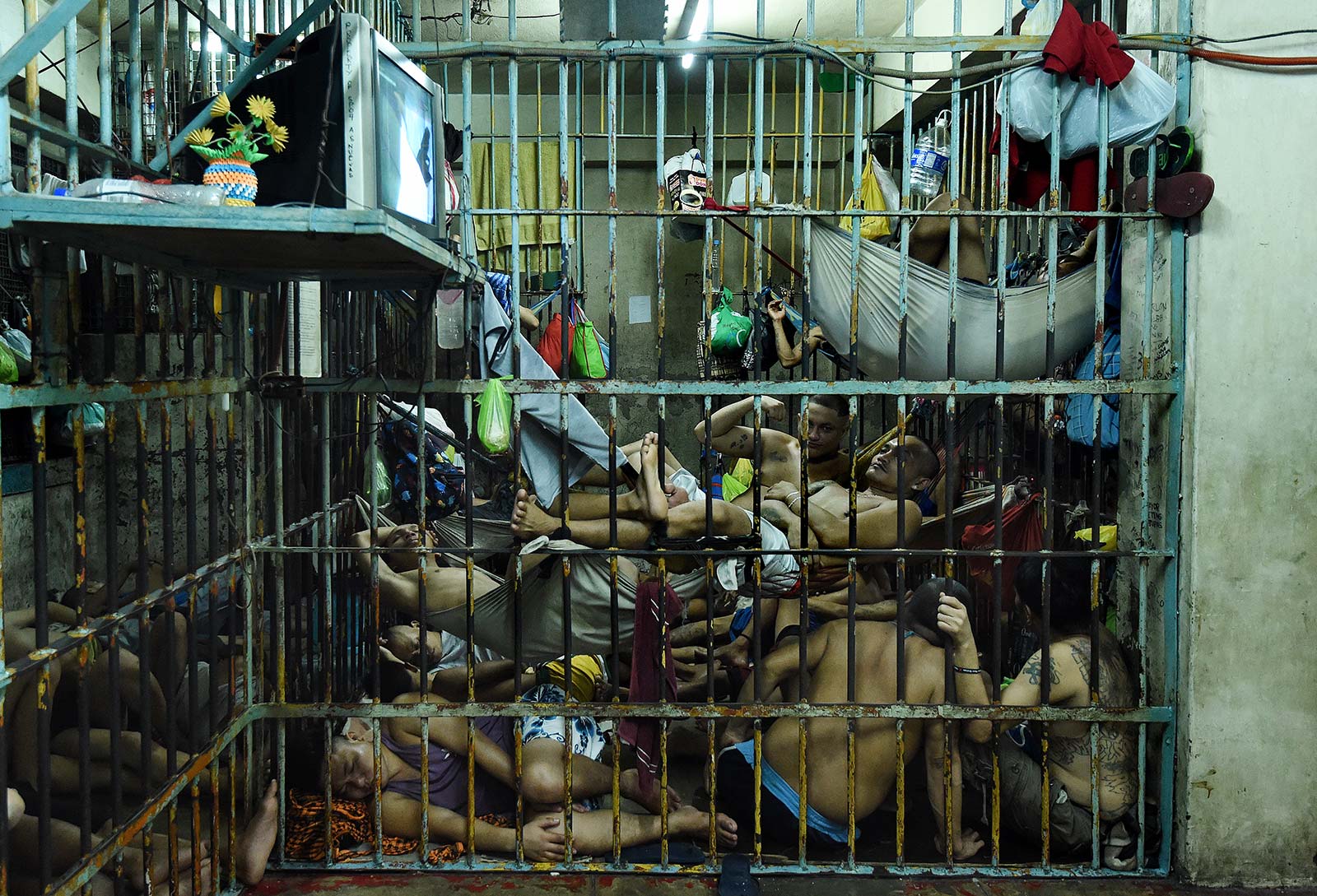 Walkley Media Talks: What price would you pay? (Sydney)

Walkley Media Talks: What price would you pay?

Carrying the trauma of reporting on death, destruction and abuse. Being pursued through the courts to reveal a confidential source. Going up against the biggest institutions in the country to reveal the truth.

Journalists work relentlessly to give the most vulnerable people in society a voice, but at what price? The Walkley Foundation is running a national public awareness campaign, developed in partnership with Naked Communications, across TV, print, online and outdoor advertising.

To book tickets, head over to Eventbrite.