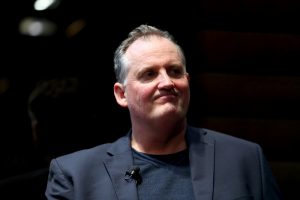 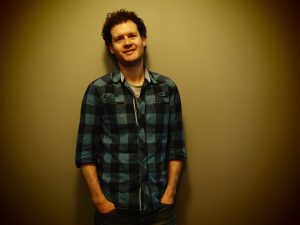 Hedley Thomas wrote and recorded an average of more than 15,000 words each week as new informants came forward in what became a live, unfolding investigation into the disappearance of Sydney mother Lyn Dawson. A massive amount of work went into this podcast investigation—and massive audiences followed. With more than 27 million downloads at latest count, it is the only Australian podcast to go to number 1 in the United States, the United Kingdom, Canada and New Zealand. Thomas found files he was told had been destroyed, and persuaded new witnesses to talk. The Teacher’s Pet triggered a broader public campaign for justice for Lyn.

Thomas began his career in newspapers at 17 as a copy boy at The Gold Coast Bulletin. He was a foreign correspondent in London and spent six years at Hong Kong’s South China Morning Post before returning to Queensland in 1999. His mantelpiece now boasts seven Walkley Awards, including the 2007 Gold Walkley.

Slade Gibson started his professional career as a touring and recording musician before opening a studio focused on music and sound design for film and television. Gibson added original music and audio production to The Teacher’s Pet.

The Teacher’s Pet was a masterclass in investigative journalism. Hedley Thomas’s six months of shoe-leather reporting was told in depth in a 14-part, 220,000-word podcast downloaded more than 19 million times. The investigation uncovered long-lost statements and new witnesses, and prompted police to dig again for the body of Lyn Dawson, who disappeared from her home in 1982.