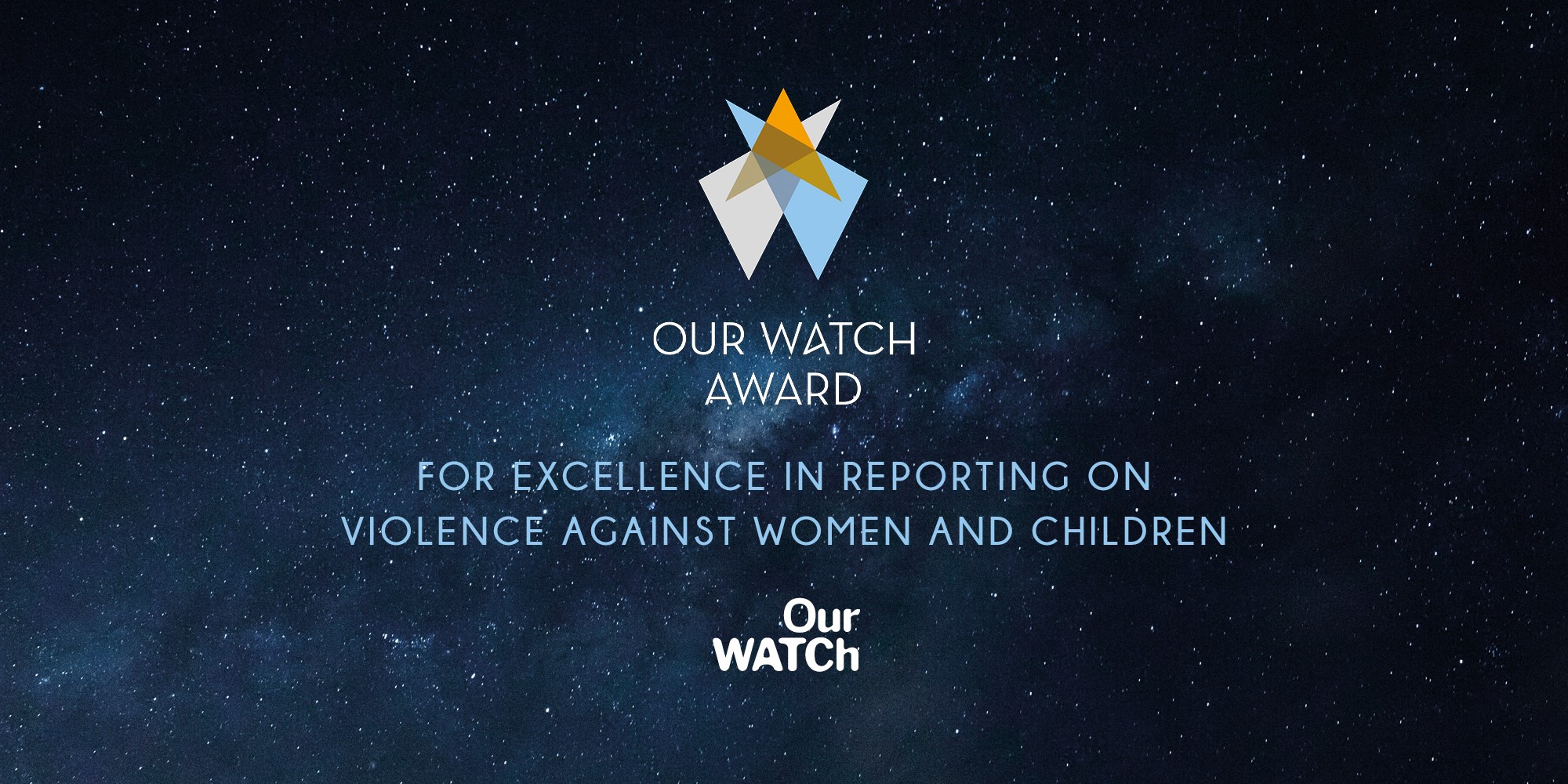 2020 Our Watch Award open for entries

The year has barely begun and violence against women has already dominated our news headlines. The Our Watch Award, which is now open for entries from Australian journalists, has never felt more urgent.

Administered by the Walkley Foundation, the Our Watch Award celebrates journalism that contributes to a deeper community understanding of violence against women, its drivers and the work of prevention to stop violence before it starts.

The Our Watch Award for excellence in reporting on violence against women and children recognises the work of an individual, team or news organisation in highlighting the gendered drivers of violence against women and the way these intersect with other forms of discrimination and abuse faced by victims. Entries are open to journalism of any medium, published on any platform. 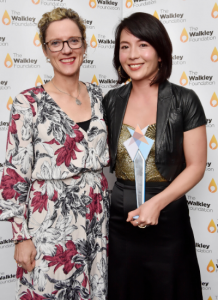 Our Watch CEO Patty Kinnersly said there was a clear link between media reporting and community attitudes towards violence against women.

“As we’ve seen in recent weeks, journalists play a vital role in shaping the public conversation and raising awareness of the true extent of this problem,” Ms Kinnersly said.

“We know many Australian journalists care deeply about their role when reporting about violence against women; this award  recognises and celebrates the most responsible and ethical work of journalists and the positive effect it can have.

“Good reporting can mean the difference between a woman staying silent or having the courage to disclose the abuse she’s suffering, or a perpetrator feeling like he’ll keep getting away with abuse, or seeing that his behaviour is condemned.”

This year’s entries close at midnight on Sunday, April 26. Finalists will be announced in May, and the winner will be revealed at the Walkley Foundation’s Mid-Year Celebration of Journalism on June 17.

*If you cover this story, or any story regarding violence against women and children, please include the following tagline: