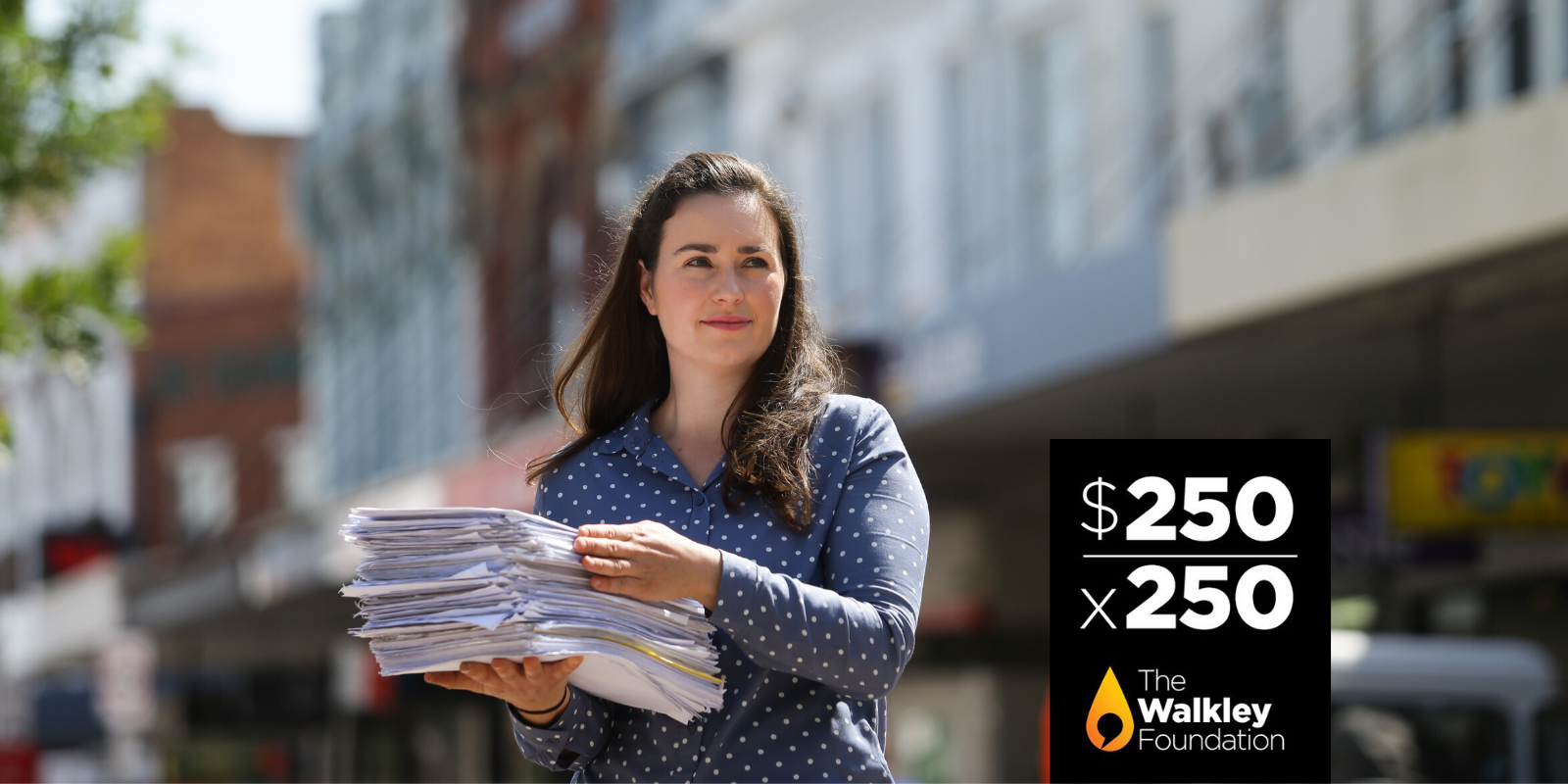 As part of our $250×250 campaign to raise donations to digitise the archive of Walkley-winning stories, we’re looking back at the stories behind the stories that you could help support. First up: last year’s winner of the Walkley Award for Coverage of Community and Regional Affairs. 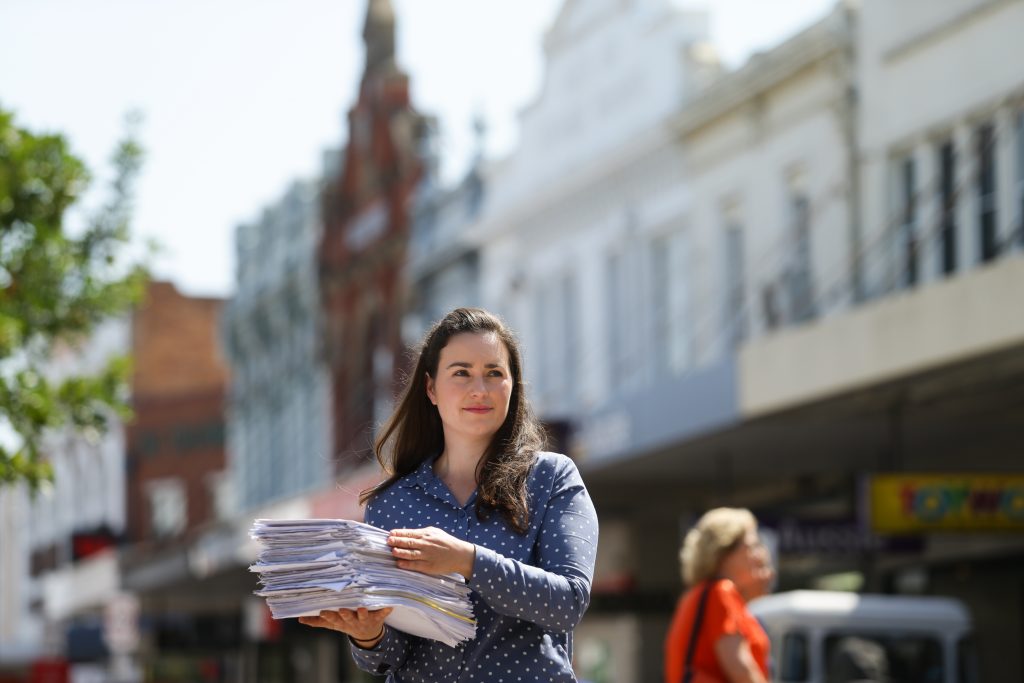 “The Big Dry”, a package of print and multimedia stories by Belinda-Jane Davis from the Maitland Mercury, won the “Coverage of Community and Regional Affairs” category at the 2018 Walkley Awards.

Why did it win?

According to the Walkley Judging Board: “Belinda-Jane Davis showed great passion and tenacity to ensure the crippling drought received the media attention it long deserved. Despite the strained resources of a regional newspaper and constant shutdowns from various politicians, Davis persisted. The worst drought in more than 100 years had long been ignored by the metro media, but Davis’s coverage ensured it finally became front page news and held responsible politicians to account.”

“I rang Parliamentary Secretary for the Hunter Scot MacDonald and told him he had to become involved because the drought was severe and farmers were hurting. He cleared his schedule and I drove him around to meet with farmers so he could share his experience with NSW Premier Gladys Berejiklian,” Davis said, in an April interview.

While producing “The Big Dry”, Davis became more than just a journalist to many of the farmers she talked to.

“Initially I focused on speaking to farmers, gaining their trust and giving them time to open up and share their plight. They invited me onto their farms and I became more than a journalist. I was someone outside their family circle they could chat to, and my farm background made them feel comfortable to open up. In many cases I also became a counsellor and someone who connected them with the support that was available.

“Without an open-minded editor, and newsroom, these stories would never have been published,” Davis said. “Drought, and farming, isn’t always seen as an important topic that is necessary to report on — even though farms are where our food comes from.”

Is this the end of this story?

The Big Dry campaign continues. “In February it will be two years since I started this campaign and I’m as passionate and determined now as I was then,” Belinda-Jane told us.

“Unfortunately over the past year the drought has become even worse and farmers, agriculture employees and regional towns are hurting and need more support from the state and federal government. What has been announced so far is helpful, but the drought is so widespread and severe that it is not enough. I continue to advocate for more help. There are farmers living on chickpeas and tomato sauce, others on Weet-Bix and rice. There are farming families drinking unprocessed dam water because they cannot afford to buy drinking water. I haven’t met a drought-stricken farmer that isn’t in financial hardship, and in the past year a lot have been forced off their farms and have taken so much debt with them that they will probably never repay it. It’s absolutely heartbreaking.”

Award winning journalism makes a difference.
It changes lives and laws.
Safeguard this legacy of reporting with a donation to $250×250 today.

Just 250 donations of $250 will help us digitise the whole archive and put us well on the way of completing the digitisation and inclusion of six decades of journalism by the end of 2020. Building an online resource that embodies quality journalism and can be used to educate and entertain generations today and in the future.