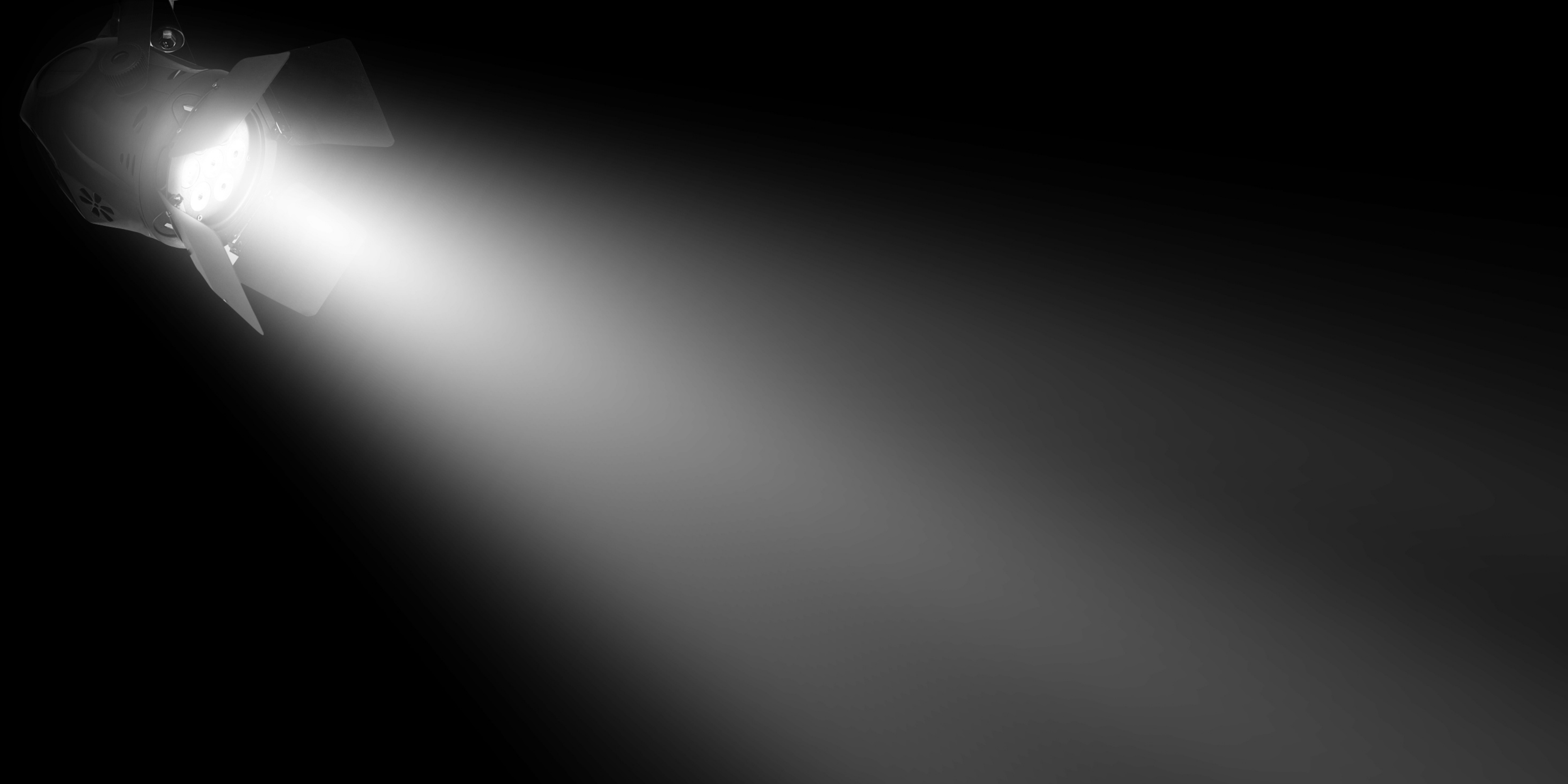 A Spotlight on: Amber Schultz

By James GormanAugust 9, 2022No Comments

Amber shared her insights into the harrowing topic and what drove her to travel to Ukraine to cover the humanitarian crisis.

How did you find this story?

It’s always been my dream to be a foreign correspondent. My boss, Peter Fray, called me to ask if I thought human trafficking was a risk in the Ukrainian refugee crisis. “Absolutely,” I said — and after some training, a budget proposal and multiple meetings I was travelling across Poland, Romania, Moldova and Ukraine to cover the humanitarian crisis. My focus was on the human experience of those whose lives had been turned upside by Russia’s invasion – how they were being supported and how they were being exploited.

I found people online, in refugee transit centres, at border crossings and through the help of my fixers, connecting with them as we walked through the crossing areas, over a cup of coffee in a tent or while they cooked dinner in their accommodation, learning about their trauma and resilience. Speaking to NGO workers directly they were honest and candid in their concerns and provide me with documentation, while refugees shared photo evidence of atrocities.

What did it take to get this story up?

Armed with my camera, phone, microphone and notepad, I travelled mostly alone filling the roles as photographer, producer and reporter. This meant I was often working around the clock — but fortunately, we have a fabulous team at Crikey there to give me tips, guide my stories and take over editing social media videos from afar.

There were some physical risks of travel, so Crikey funded some training — including a Hostile Environment Awareness Training refresher course, while I checked in with other foreign journalists and risk consultancy groups. Because I was mainly staying in the EU, risks were low. In Ukraine, I only travelled to safe zones that hadn’t been invaded.

The main challenge was mental burnout from documenting traumatic story after traumatic story. It was important to give myself breaks, and not push anyone into speaking — I made sure to only speak to those who wanted to talk, let them guide the conversation and exit the interview at any time. Many, however, were keen to share their stories — they wanted the world to know what was happening to them.  I found I connected best with young women – they often spoke English and we often had jokes or jewellery in common. They were all too eager to share their harrowing experiences, and all had psychological support.

What impact did the story have?

This was the first coverage in Australia of the human trafficking risk of Ukrainians.

While EU governments were wary to address the risk, NGO workers interviewed were delighted it had been addressed, and that they had something they could point to and expose the failures of the system. Those interviewed said they felt validated, and others were happy to see the atrocities they’d experienced documented and validated, especially in a place as far away as Australia.

What made you want to be a journalist?

As a child, I was an avid reader and writer (albeit fiction over facts). I forgot for a while that my dream was to be a writer as I studied psychology and international relations — but a trip to Mexico reconfirmed my ambitions. I was there during the kidnapping and murder of 42 students who were protesting government corruption. Their disappearance caused outrage, with tens of thousands protesting in Mexico City. Mexico doesn’t have a free press, with journalists routinely murdered and news outlets constantly under scrutiny and closed down. The protests relied on citizen journalism — people posting information about undercover police officers there to incite violence, movements of the crowds, and information. I realised then how important journalism was and why I wanted to be a part of it.

A lot of my coverage focuses on the experience of people with disabilities or elderly Australians. For a lot of those that have been told by various commissions, government departments, politicians and companies, that their experience isn’t legitimate, they begin to second guess their experiences and their self-worth. I’m most proud that, after poring through hundreds of pages of documentation, chasing down companies with questions and identifying systemic failures or patterns of abuse, I’m able to validate and verify their experiences. Some of my work has caused policy changes, hiring changes in complaints departments, and in one instance, a coronial inquest. Politicians have told me they’ve started looking into legislative amendments following my reporting.

Journalism exposes corruption, holds those in power to account, documents lies, falsehoods and mishaps and gives a platform to those demanding change.

Without it, we wouldn’t have changes to the aged care system; we wouldn’t know about guardianship and administrative abuse of the elderly; complaints of those who experienced abuse and neglect under the National Disability Insurance Scheme would be swept under the rug. We need quality journalism to inform, expose and help Australians understand what’s going on in our country.

Has anything changed for you as a result of this story and/or this award?

I’ve always wanted to cover international affairs, and this assignment reaffirmed my career goals. I was able to cover a tough issue by putting people at the centre, hearing a range of experiences, and focusing on what was going wrong — and what governments needed to do better — to help those on the ground.

Since the award, I’ve spoken at a Sydney Vivid event, and a Splendour in the Grass panel and have continued my Ukraine coverage investigating foreign fighters. I hope to continue covering these tough stories and pushing for change.

The 2022 John B Fairfax Family Young Australian Journalist of the Year Award is supported by the Jibb Foundation.

The Shortform Journalism category is supported by the ABC