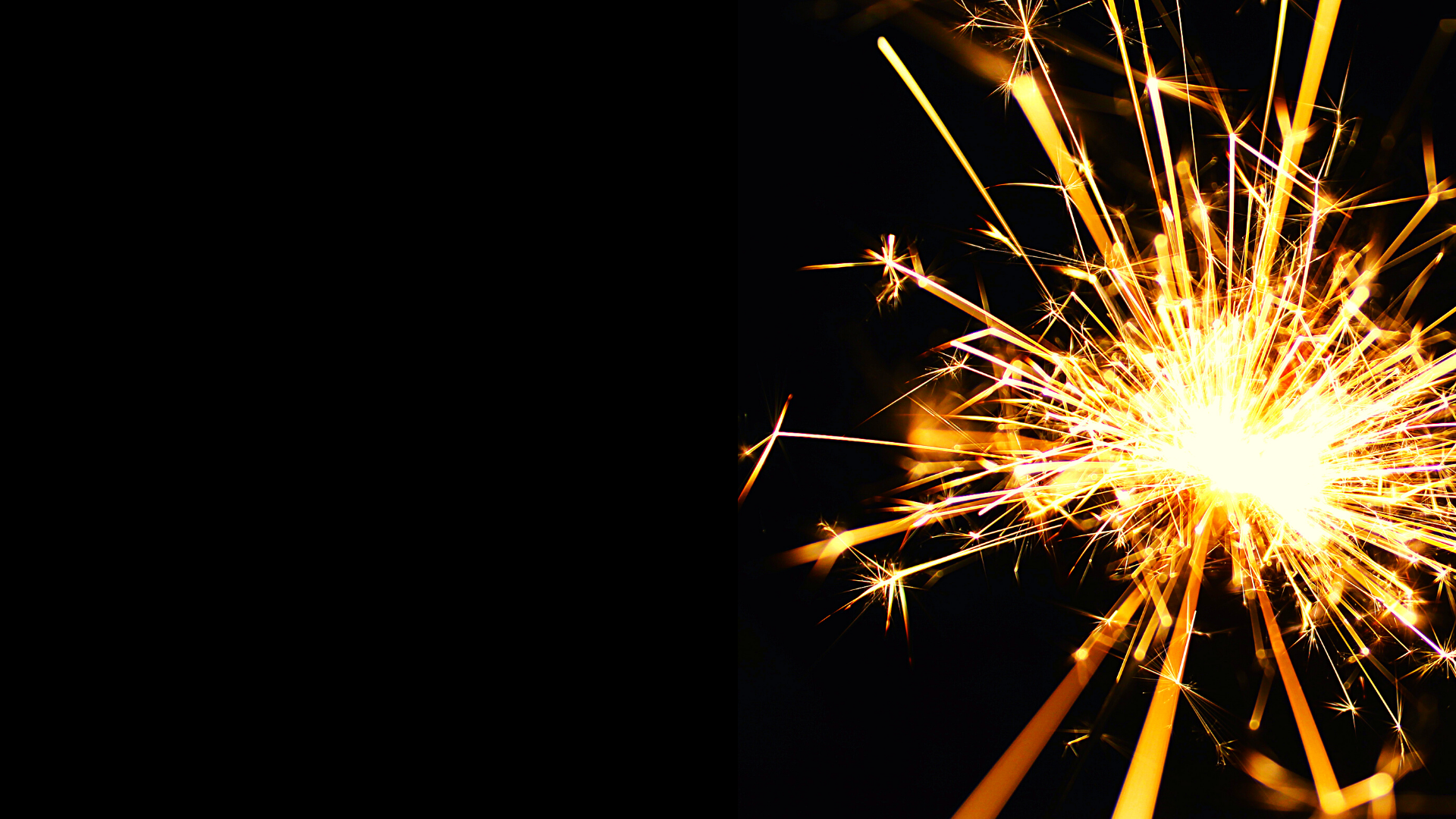 Andrew Quilty has been announced as the winner of the 2022 Humanitarian Storytelling Award supported by the International Committee of the Red Cross (ICRC) and administered by the Walkley Foundation.

The judges said: “In ‘When the raids came’ Andrew Quilty took us to the remote province of Maidan Wardak and to the family home of Abdul Jalisco Anees. Over two and a half years he pieced together the event that destroyed their lives: a raid, four dead, collateral damage and radicalisation. Through this meticulous and empathetic telling of their ordeal he contextualises the failures of government and international intervention in Afghanistan and its human toll. Transformative storytelling.”

The judges also acknowledge the high standard of the two other finalists:

Now in its second year, the Humanitarian Storytelling Award seeks to elevate the unheard stories of communities affected by armed conflict and other forms of violence. It celebrates storytelling that does no harm, respects dignity, is inclusive, compassionate and people-focused. It recognises the role that journalists play in defending dignity and highlighting that even wars have limits.

ICRC Head of Mission in Australia, David Tuck, said the aim of the award is to encourage and support journalism that raises awareness of the impact of armed conflict and other situations of violence.

“The stories of those impacted by conflict are vital to shining a spotlight on all aspects of war – while we often see the destruction and horror, we also need to highlight the dignity and resilience of people living through these situations every day,” Mr Tuck said.

“Around the world, there are many long-running conflicts, and they can fade from public attention, particularly when they feel far away from us in Australia.

“Humanitarian storytelling can bring the stories and faces of individuals and communities to the forefront of our minds, in a compassionate and dignified way. It can invite us to see the humanity in even the most desperate, dark situations.”

The ICRC respects independent journalism, and has no input during the Award judging process.

More on the Humanitarian Storytelling Award

The International Committee of the Red Cross (ICRC) is a neutral, impartial and independent, humanitarian organisation that works in more than 100 countries and is based in Geneva, Switzerland. We help people affected by armed conflict and other violence, doing everything we can to protect lives, well-being and dignity, and to relieve suffering, often together with our Red Cross and Red Crescent partners. 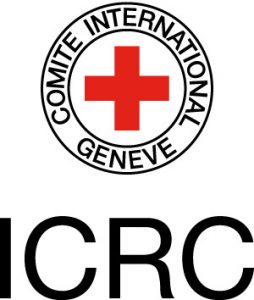 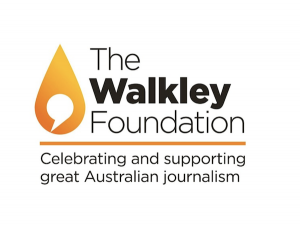