Drawing on experience and contacts built over a decade of reporting on health, Grant McArthur broke the news that a regional Victoria hospital was under investigation after the deaths of up to 11 babies. The Victorian Health Minister said it was “one of the saddest days in the history of Victorian health.”

Grant McArthur studied journalism at Deakin University before undertaking a cadetship with independent regional Victoria publisher Western District Newspapers. He worked as a reporter and editor during a five-year stint at Leader Community Newspapers. In mid-2006 McArthur was offered a three-month internship at the Herald Sun, and has never left. By the start of 2007, he was promoted to head up the Herald Sun’s health/medical reporting, before covering state politics between 2011 and 2013, when he moved to a newly created role as health editor. This is his first Walkley. 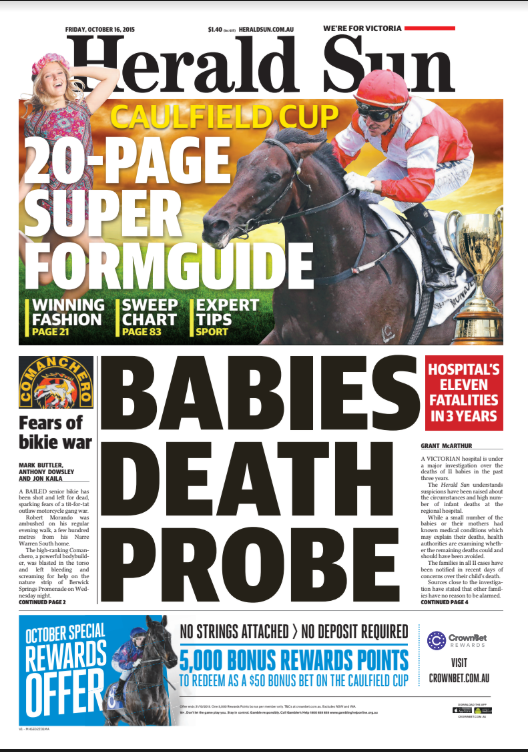 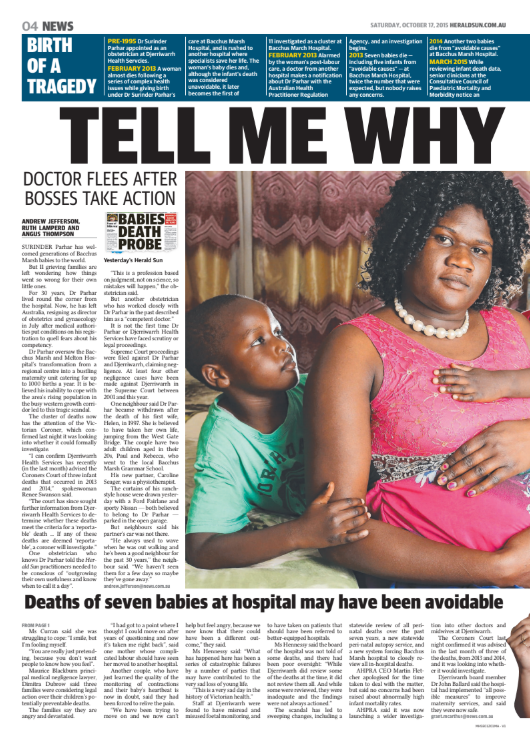 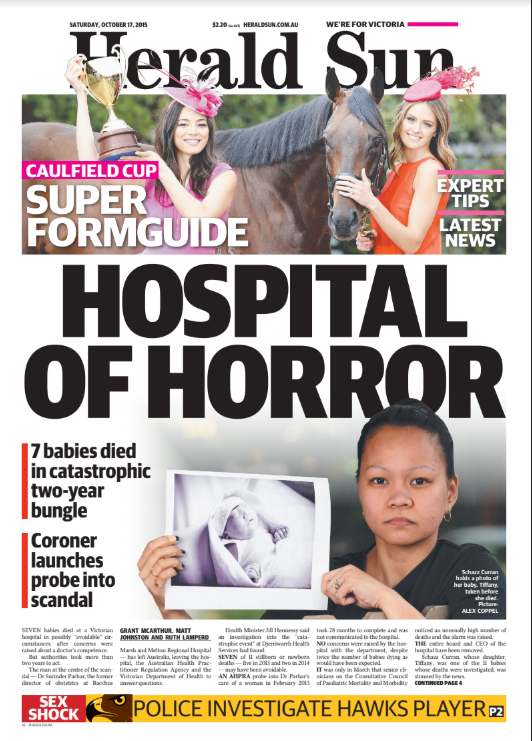 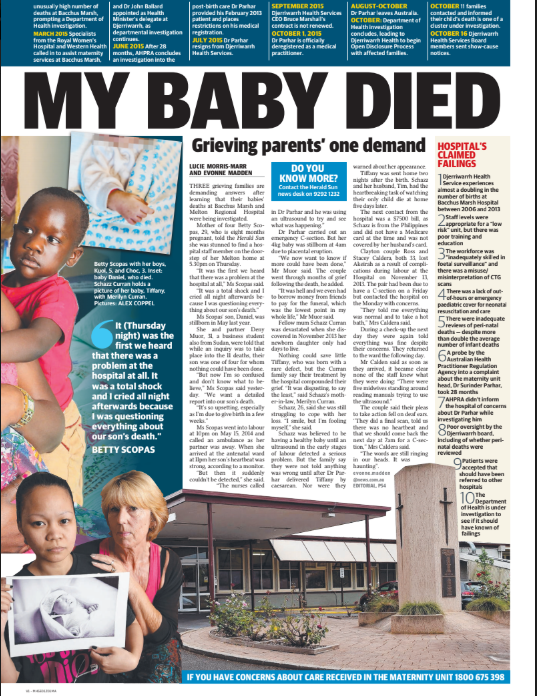 Exposing the tragic deaths of newborn babies in avoidable circumstances, Grant McArthur’s story led to dismissals and resignations, compensation to affected families, and an overhaul of the state health department – with new safety standards and incident reporting processes introduced in Victorian hospitals.