“Your Right to Know”

“Your Right to Know”

The Newcastle Herald tackled a broad range of issues, from the number of medications lost or stolen from hospitals, to asbestos contamination in schools, and toxic pollution leaching from an abandoned waste processing facility. The reporting highlighted just how much the government had been keeping from taxpayers, in violation of their right to know, and delivered tangible change to the community.

Matthew Kelly has worked as a journalist for more than 25 years and as a general reporter at the Newcastle Herald since 2018, where he has reported on a range of subjects including environment, energy, water security, manufacturing and higher education.

Helen Gregory joined the Newcastle Herald as a reporter in 2010 and is passionate about telling the personal stories behind the news. Gregory was part of a Newcastle Herald team that won the UN World Environment Day Media Award for Environmental Reporting in 2015.

Anita Beaumont has worked as a journalist at the Newcastle Herald for more than 15 years. She is the paper’s health reporter, covering breaking news and public interest pieces, as well as writing longform news features for both the news section and the Weekender magazine.

Donna Page is an investigative reporter for the Newcastle Herald, where she previously worked as chief-of-staff and day editor. Passionate about regional journalism, she won Walkley Awards in this category in 2016 and 2019 and was a finalist in 2013. She also teaches journalism at the University of Newcastle.

“The Newcastle Herald’s ‘Your right to know’ campaign came at a critical moment for journalism and the quest for transparency and accountability. Determined to shine a light into some of the darkest corners of the community, the Herald exposed a broad range of injustices and prompted much-needed change.“ 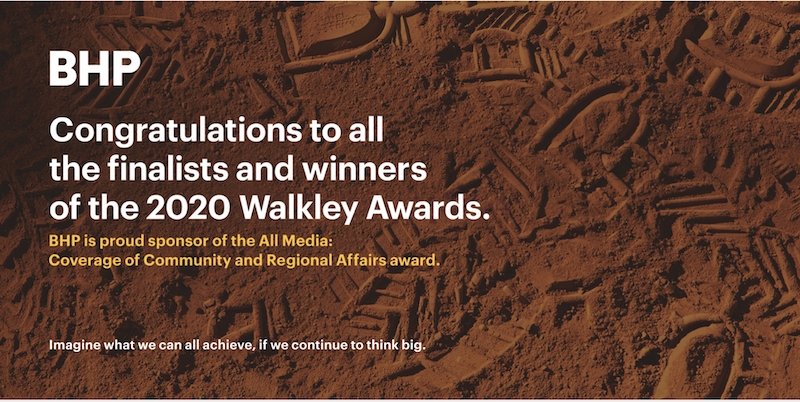