Scott Morrison’s decision to holiday in Hawaii while Australia burned is a moment even he admits was one of his biggest mistakes as Prime Minister. But his bushfire holiday would have remained a secret to voters if Samantha Maiden had not broken the story in the week before Christmas. Having briefed some senior reporters on a mystery trip, the Prime Minister’s office asked for privacy and made no mention of him leaving the country. Not part of the select group, Samatha Maiden started asking questions as rumours began to circulate that he had indeed left the country. Within 24 hours Maiden had confirmed that the Prime Minister had flown to Hawaii, a revelation that sparked follow-up stories by every major media outlet in the country.

Shortly after the scoop on his Hawaii holiday, Maiden was also the first to publish the images of the PM with Aussie tourists enjoying a beer on the island. After a storm of controversy, Morrison returned home and apologised for his adventure. The failure of judgment dominated the headlines for weeks and had a huge impact on his standing as the PM.

Samantha Maiden is the political editor for news.com.au. She began her career in South Australia, where she was editor of Adelaide University’s student newspaper On Dit. She was posted to Canberra after the 1998 federal election and has covered every federal budget since 1999. She worked for The Australian for seven years and was appointed political editor of News Corp Sunday newspapers in 2011.

“Calling into question the Prime Minister’s judgment and dominating headlines for weeks, Sam Maiden showed grit and determination in the pursuit of her ‘Bushfire holiday’ scoop, which not only resulted in a public apology but also helped shape the PM’s hands-on response to the COVID-19 crisis.“ 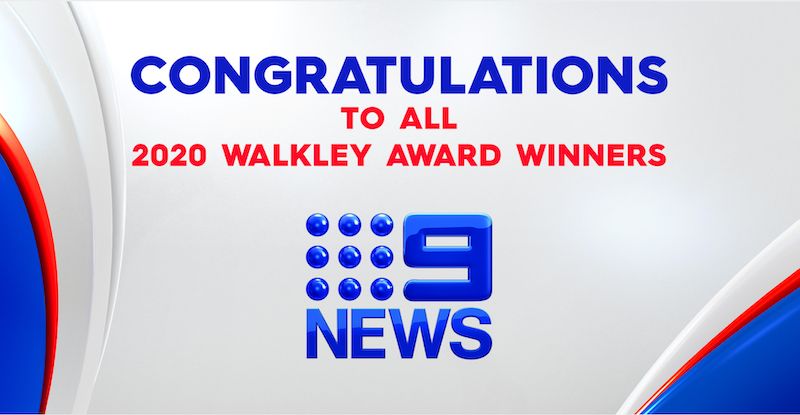