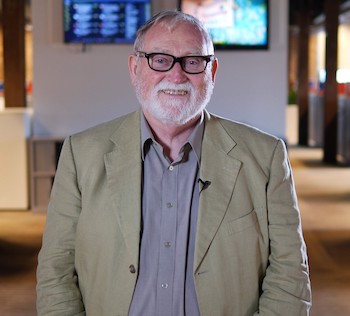 Ross Gittins is the guru of explanatory journalism. Arguably, in the field of economics, he is also the father of the genre in Australia.

For more than 40 years, Gittins has made economics and public policy a must-read by making it accessible.

He has an unparalleled ability to demystify complex and technical topics to help his readers understand economics and decide whether they agree with particular policies.

This has made him the doyen of Australian economic commentators, connecting often esoteric  theories with everyday life and reminding a financially-obsessed nation about ethics and doing the right thing. In the time of the global pandemic, which has triggered a global recession, his razor-sharp analysis has never been more important.

In the words of former Treasury secretary Dr Ken Henry: “Forty years of beating up on economists has only endeared him to this most precious of professions. There are two reasons. First, we have been in awe of his powers of exposition; he outclasses all of us. Second, Ross has spoken to us as a conscience …”

Gittins started his career in 1974 after completing a degree at Newcastle University and studying chartered accounting. On his 40th anniversary as a journalist at the SMH, he recalled “washing up at The Sydney Morning Herald to offer my services as an over-aged graduate cadet, at a much lower wage”.

His editor suggested he try his hand at economic journalism. “Accountant, economist – pretty much the same thing, surely? I bit my tongue and took his advice. Smartest move in my working life.”

He covered the Whitlam Government’s budget in his first year of journalism. It was the first of 43 budgets he has reported on so far.

Four years into the job he became economics editor of The Sydney Morning Herald, which included writing three columns a week – something he continues to this day.

He provides unique insights into people and circumstances that many other writers might miss, and takes his readers along for the ride.

Besides analysis, Gittins has written 10 books, including Gittinomics, Gittins’ Gospel: The Economics of Just About Everything and The Happy Economist.

In the newsroom, Gittins’ presence is felt with his signature white sneakers and generosity as a mentor to many generations of journalists. Anyone who has been taken under his wing is snapped up by newsrooms around the country, as they know anyone he mentors is well trained.

Dye says: “Ross meticulously combs through my copy, explaining what I did well and how to get better. Our hour-long sessions are priceless for a young reporter. His dedication to mentoring the next generation of journalists will power newsrooms for years to come.”

Gittins also is a regular lecturer to students, teachers and academics in libraries and classrooms around Australia.

But it is the public education he conducts three times a week through his columns and books – and, more recently, videos and podcasts – that is his biggest contribution to journalism and the nation.

The quantity and quality of Australia’s economic policy discourse is world-leading, thanks in no small part to both his own writing and the work of the dozens of journalists he has mentored.

And he shows no signs of slowing down.

“My enthusiasm for my topic – for my 43rd federal budget, for instance – is undiminished. Why? Because I keep learning more economics and because the economy, and economic fashions, keep changing.”

While Ross Gittins’s dress sense has remained unfashionably constant, his ability to absorb, adapt to and explain new economic thinking has ensured his continued relevance over a long and stellar career. 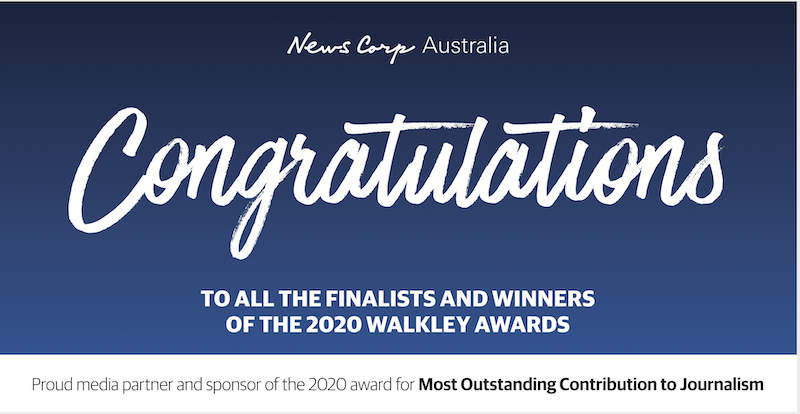 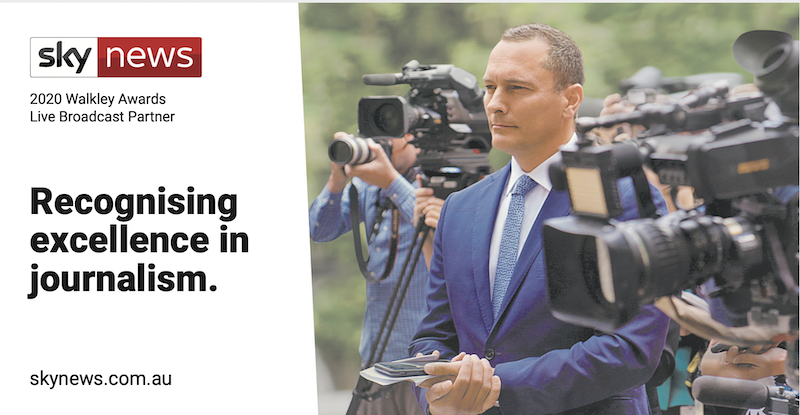