It was the biggest TV story of the year, and Seven News owned it on the day and in the days that followed. With the crime unfolding before them, skilled camera operator Paul Walker and reporter Andrew Denney seized the moment.

They captured the distressing event in all its rawness, including exclusive on-the-scene interviews with the men who stopped the attacker. Including Mark Ferguson, the team was on air within minutes, reporting live from the scene. In what became three hours of rolling coverage, senior crime reporter Robert Ovadia worked contacts to get facts from investigators. Reporters Bryan Seymour and Cameron Price were quick to the scene and first to report that a young woman had been murdered in the rampage and another woman stabbed in the street. Chief correspondent Chris Reason was able to allay speculation by confirming it was not a terrorist attack and later tracked down key witnesses.

In the days that followed, the Seven News team continued to lead with exclusives, including CCTV vision of the attacker during his rampage and the failure of mental health services to treat the offender in the days before the attack.

“Channel Seven’s coverage of the Sydney stabbing incident is an excellent example of gripping news reporting. The entry demonstrated the team had the skill and dedication to take the story beyond the headlines. No other coverage could match it.” 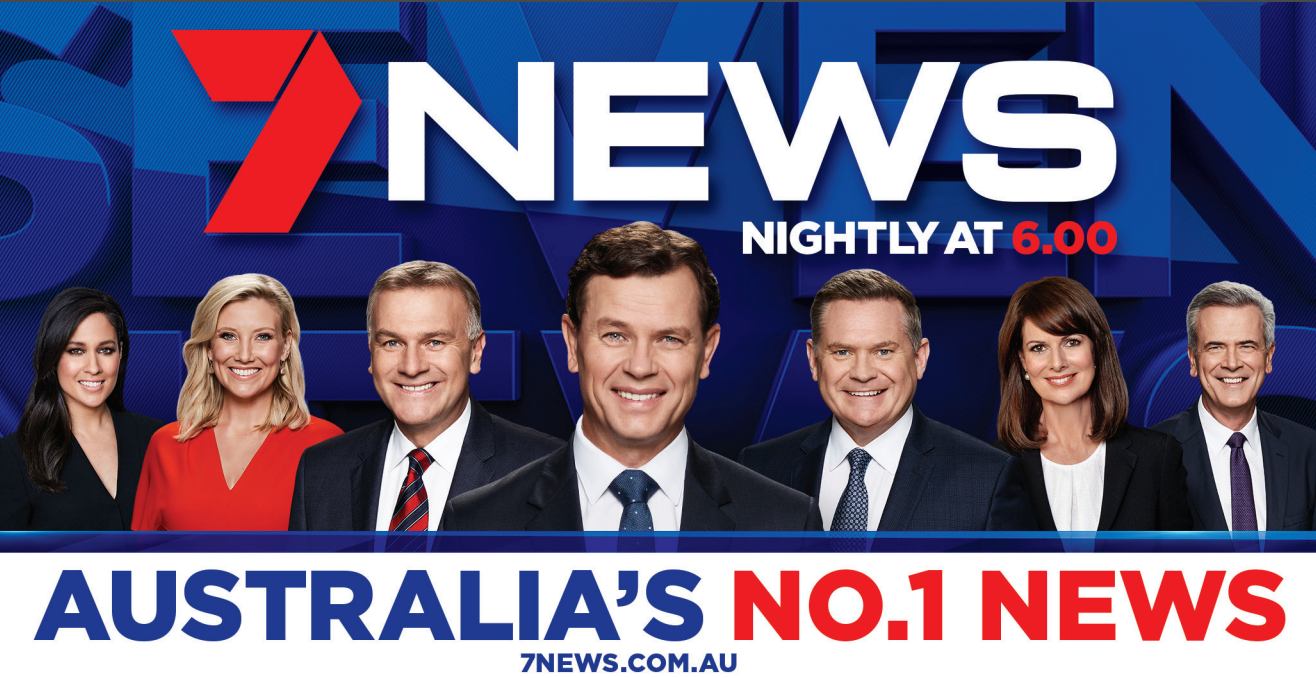