The report into the horrific crimes of paedophile Peter Scully started with Tara Brown and Rebecca Le Tourneau gaining the confidence of the Philippines National Bureau of Investigation and the Australian Federal Police. With exclusive access to the investigation, they were on the spot when Scully was unearthed and also captured interviews with his accomplices. Despite the subject matter, Brown’s interview with Scully was cool and forensic. This was a story with impact in the region.

Tara Brown joined 60 Minutes in January 2001. She has reported on some of the world’s major news events and conducted many of the program’s highest-profile interviews. She was one of the first Australian journalists into New York’s Ground Zero after 9/11. She covered the 2002 Bali bombings, the 2005 London terror attacks, and has recently reported extensively from the front line in Syria. Her signature interviews include speaking to the parents of Baby Gammy, a dying Chopper Read, hoaxer Belle Gibson, and notorious paedophile Peter Scully. She also did major reports on the murders of Daniel Morcombe and Allison Baden-Clay.

Rebecca Le Tourneau’s career began with a cadetship at Perth’s Daily News, and in her second year she set off to Sydney where the much-loved Vincent Smith made her a reporter on Seven News. From there, Le Tourneau reported on sports for SBS, then had reporting stints on Good Morning Australia, Ray Martin’s Midday, and six years with ABC documentaries and features. Most recently, Le Tourneau was one of the inaugural producers on Sunday Night, where she spent six years before joining 60 Minutes. 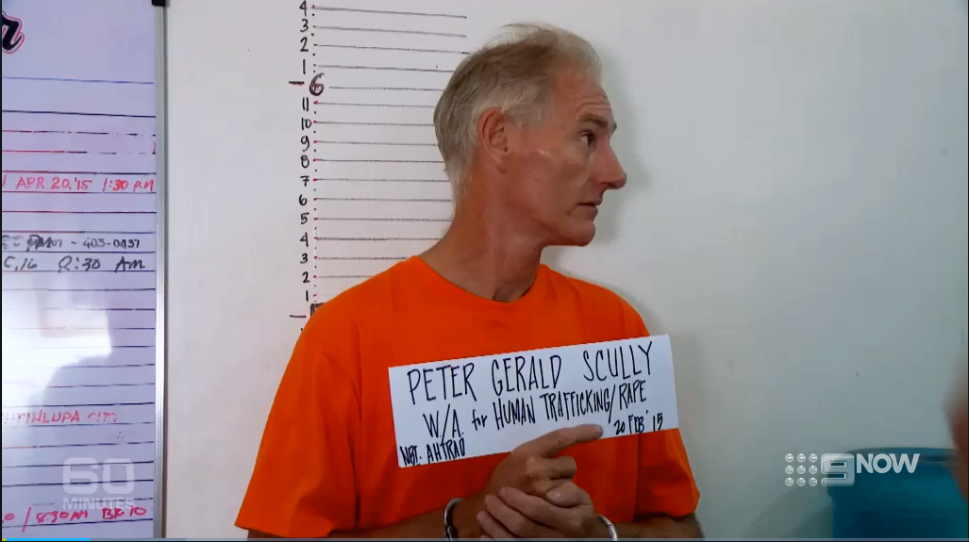 This is remarkable television journalism. The 60 Minutes team spoke to investigators, victims and offenders connected to the world’s worst paedophile ring. Tara Brown’s questioning of Peter Scully, the Australian at the centre of the syndicate, was cool and forensic, giving the viewer a unique insight into the mind of a monster. Brown has become a fantastic interviewer who excels under difficult, uncomfortable circumstances. The access was so unusual – hearing from a paedophile in your lounge room. Compelling, emotional, gutsy, powerful.