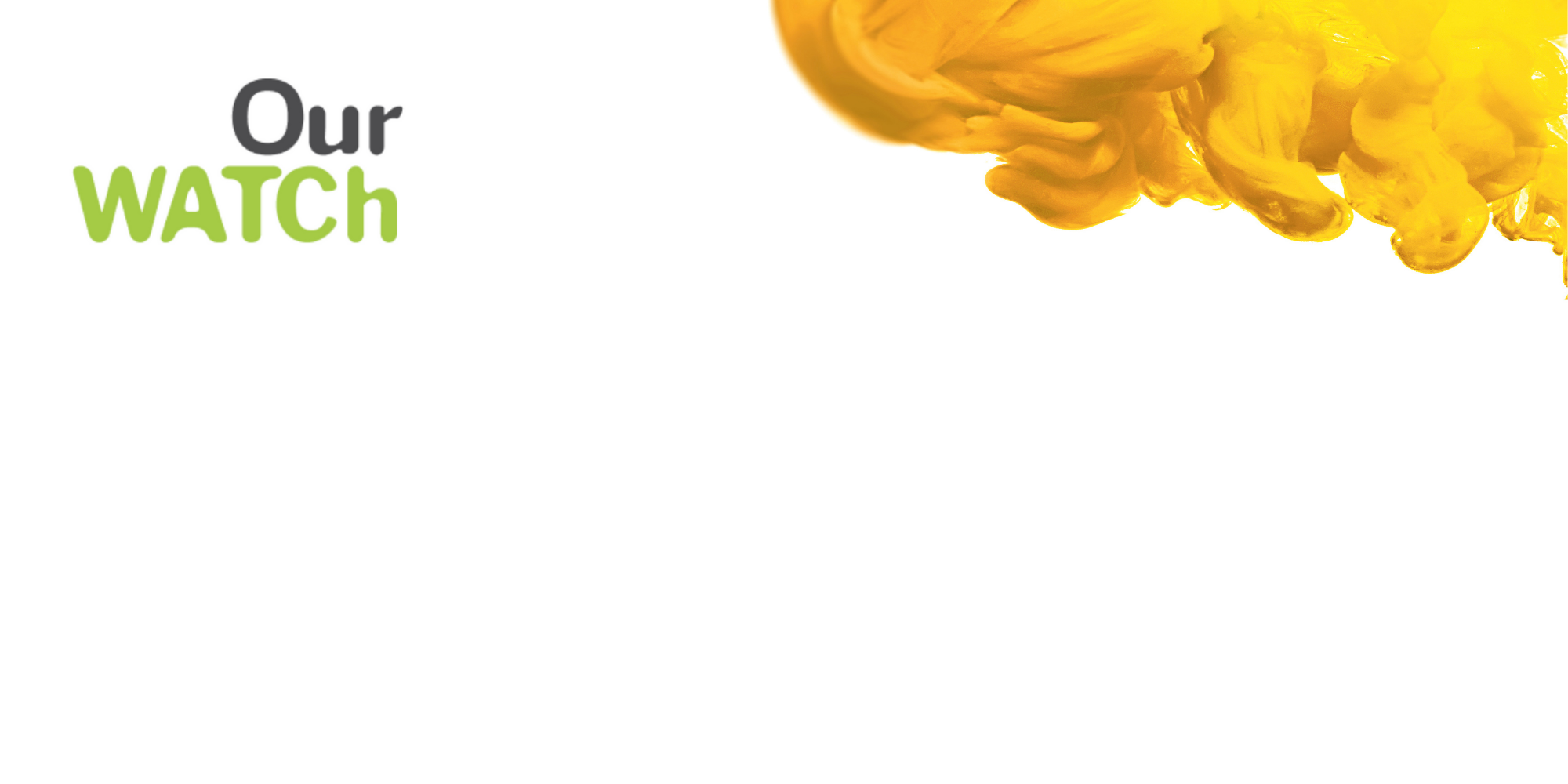 Three finalists have been announced for the 2021 Our Watch Award administered by the Walkley Foundation.

Our Watch CEO Patty Kinnersly said the quality of the finalists reflected a year of impressive work from journalists amidst sadly unrelenting news about violence against women and children.

“Homicide is just the tip of the iceberg when it comes to violence against women, which can take many forms, from relationship and family violence, to dating violence, workplace sexual harassment and street harassment,” Ms Kinnersly said.

“The media’s role in shaping the public conversation and influencing community attitudes can’t be overstated.

“Excellence in reporting in this area requires expertise and can also take an emotional toll on journalists, which is why it’s so important to recognise and reward those who do it responsibly and ethically.

“Good reporting can mean the difference between a woman staying silent or having the courage to disclose the abuse she’s suffering, or a perpetrator feeling like he’ll keep getting away with abuse, or seeing that his behaviour is condemned.”

The finalists are, in alphabetical order.

The finalists were announced alongside all the award finalists in the Walkley Foundation’s 2021 Mid-Year Celebration of Journalism.

Winners will be announced at the Mid-Year Celebration of Journalism event in Sydney on June 16. The ceremony will be live streamed, with details on www.walkleys.com.

Our Watch Manager, Media and Communications

The objective of Our Watch’s ongoing work with the Walkley Foundation is to improve the quality of reporting on violence against women and their children by building awareness of gender inequality as setting the underlying context for this violence.

To access guides for reporting about violence against women and their children, visit: www.ourwatch.org.au.