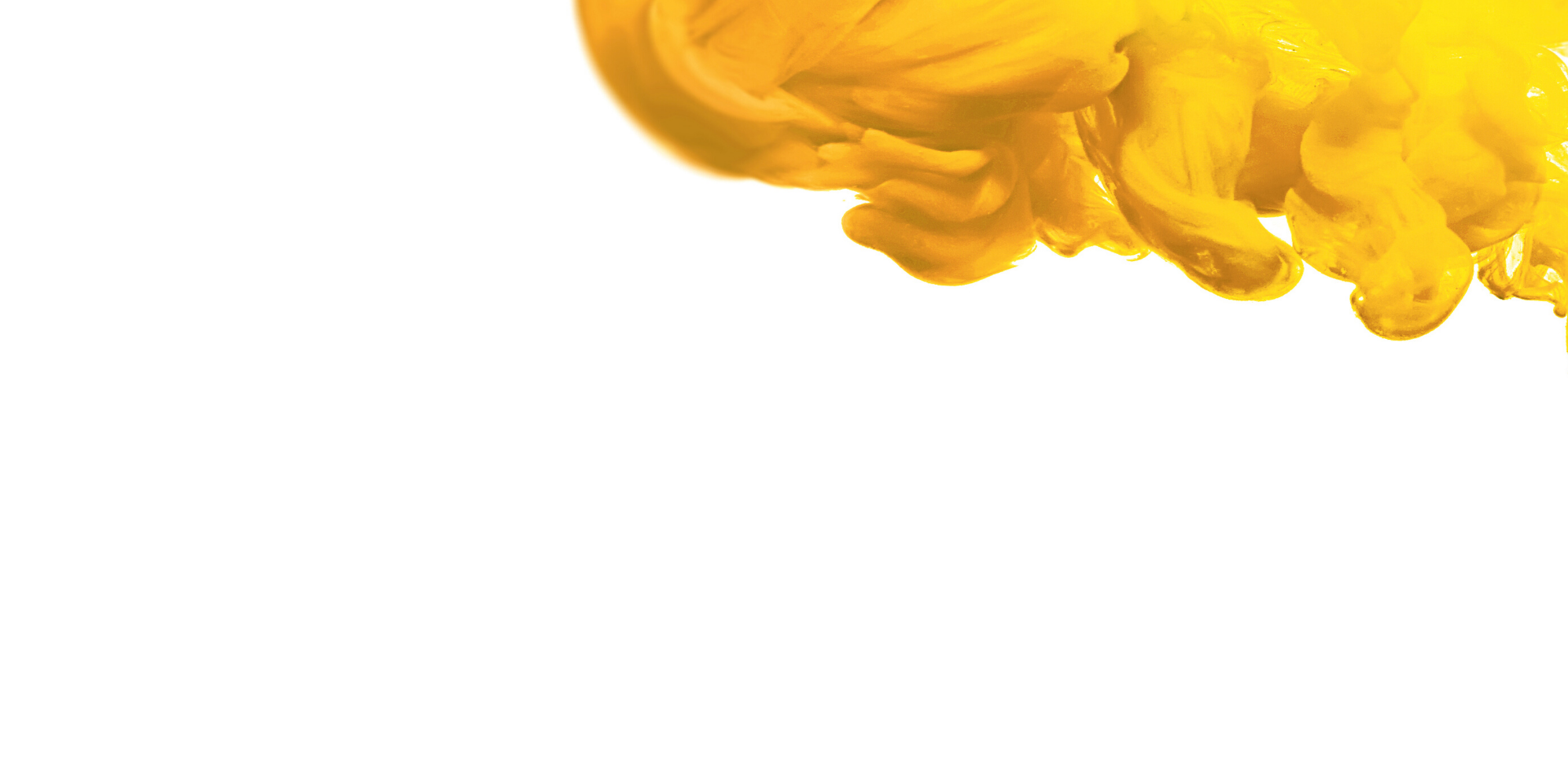 The Walkley Foundation is delighted to announce the finalists for our 2021 Mid-Year Celebration of Journalism.

Walkley Foundation chief executive Louisa Graham said the high standard of the finalists was a testament to their work in a challenging year, work that has never been more essential to Australians.

“A strong, fair and diverse media is vital in strengthening and sustaining our democracy, and these honours go to our key mission to encourage excellence and best-practice, ethical journalism,” Ms Graham said.

“This year we’re delighted that winners of the Young Australian Journalist of the Year Awards will not only be matched with mentors thanks to support from the Jibb Foundation, but will also be offered a place to study a UNSW AGSM short course. Along with our scholarships, fellowships and grants, these programs elevate our industry through professional development.”

Finalists are selected by panels of peers on the basis of overall merit and journalistic excellence. The Walkley Foundation encourages a diversity of entries from journalists around Australia. Judges are selected by the Walkley Judging Board. The Walkley Foundation has a mechanism for dealing with any conflict of interest, actual or perceived, that may arise during the judging process. The guidelines are based on the principle that all actual conflicts of interest are to be avoided and that even a perceived conflict may be damaging to all parties.

Supported by Jibb Foundation
The winner of each of the six categories below will be eligible for the overall Walkley Young Australian Journalist of the Year Award. The ultimate winner will receive a two-week trip to US newsrooms (flights included) and a mentorship program to boost their career. In 2021 this prize will include placements at Buzzfeed, Columbia Journalism Review and Quartz Media.

The winner of each of the six categories will receive a complimentary place in an AGSM short course at UNSW Business School.

Supported by Media Diversity Australia, CoHealth and The National Ethnic and Multicultural Broadcasters’ Council and administered by The Walkley Foundation

The following two awards recognise excellence in journalism about the creative arts, from the perspectives of both practitioners and critics. Through the generous support of the Copyright Agency Cultural Fund, the winners of the June Andrews Award for Arts Journalism and The Pascall Prize for Arts Criticism will each receive $5000 in prize money.

Supported by the Geraldine Pascall Foundation and the Copyright Agency, and administered by the Walkley Foundation