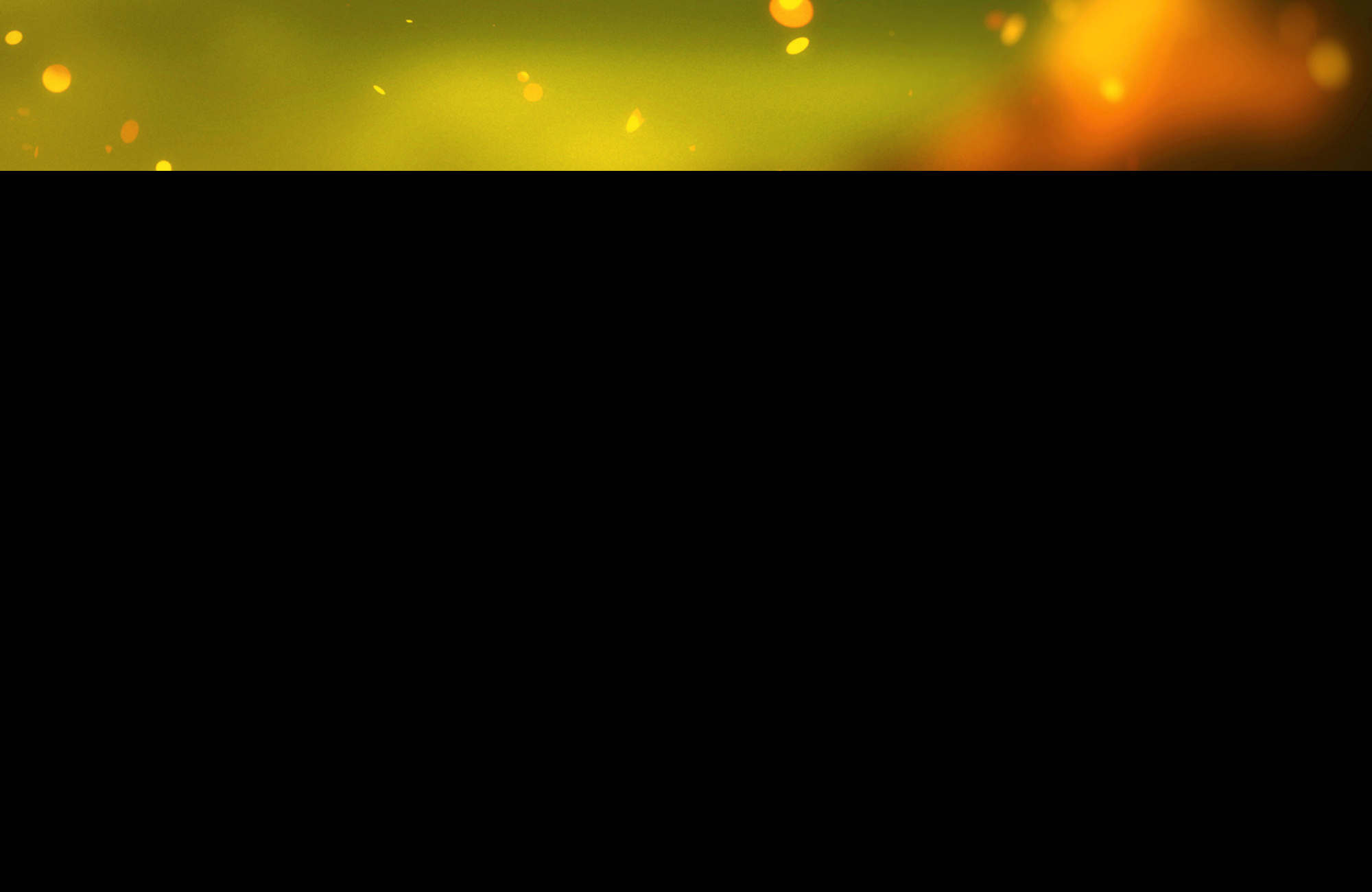 Finalists announced for the 2020 Walkley Awards for Excellence in Journalism

The Walkley Foundation is delighted to announce the finalists for the 65th annual Walkley Awards for Excellence in Journalism.

The Walkley Awards are the pre-eminent national journalism awards presented annually in Australia. They recognise and reward the best in the craft and set the industry standard for excellence.

Louisa Graham, chief executive of the Walkley Foundation, said: “This year’s finalists continue to impress with courageous acts of journalism. We had hoped that, despite the uncertainty created by COVID-19, we would be able to come together in person to celebrate the hard work, innovation and resilience shown by our industry over the past 12 months. But to safeguard the health and safety of our journalists, partners and staff we will celebrate virtually. Wherever you are, please join us in raising a toast to this outstanding journalism, which serves the public by informing during crises, sparking inquiries, prompting changes to the law and holding the powerful to account. Cheers!”

Finalists are selected by panels of peers on the basis of overall merit and journalistic excellence. The Walkley Foundation encourages a diversity of entries from journalists around Australia. This year we received 1408 entries.

All Walkley Award-winners will be announced in a live broadcast on SKY NEWS EXTRA (Foxtel Channel 603) and streamed on the Walkley website (walkleys.com) from 7pm AEDT on Friday, November 20.

Below is also a list of the winners of the Nikon Photography Prizes.

NIKON-WALKLEY PHOTO OF THE YEAR
WINNER
Christopher Hopkins, The Age, “I Want to Hold her Hand”