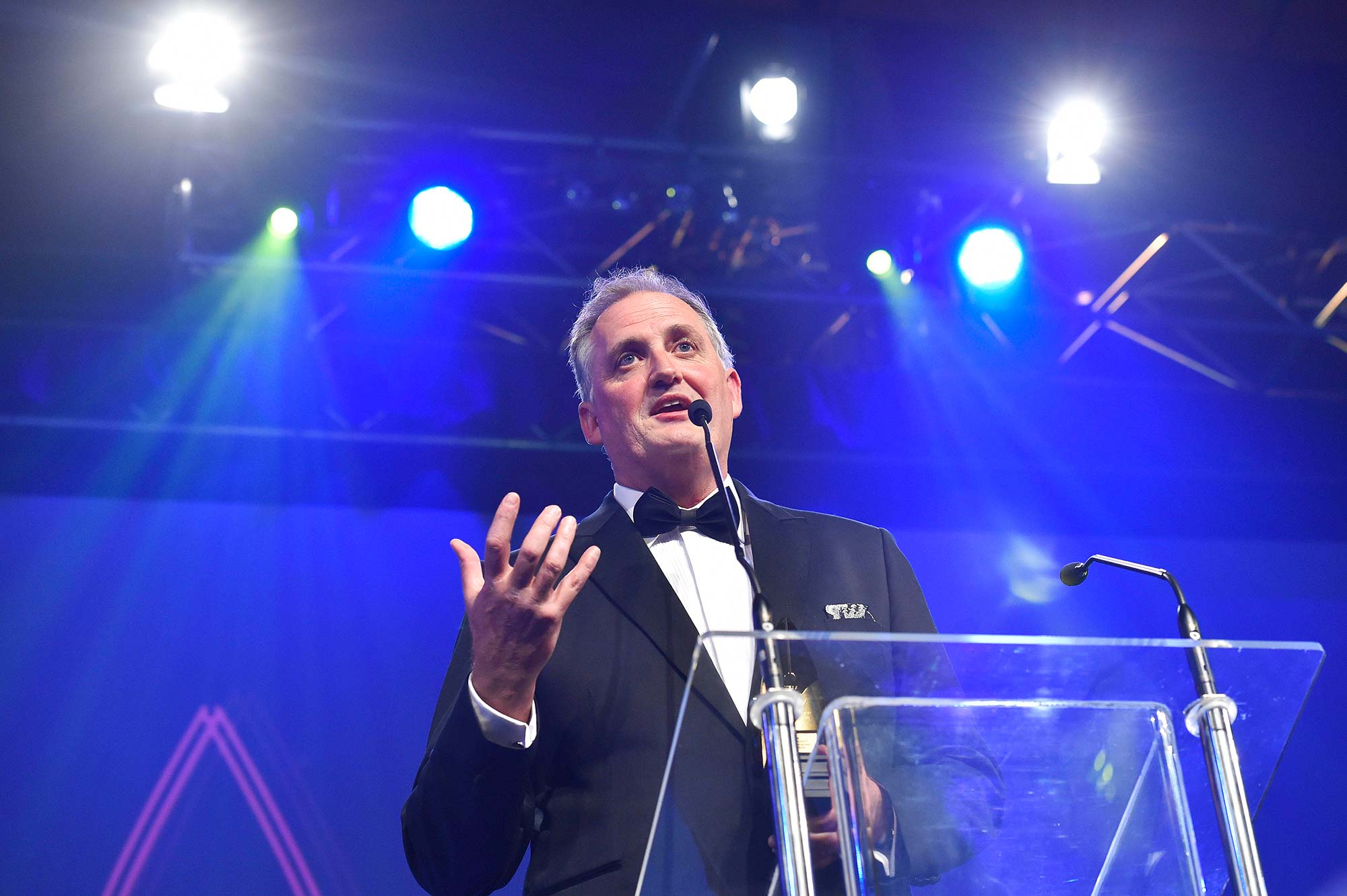 The Australian’s investigative journalist Hedley Thomas and composer/producer Slade Gibson were announced as the winners of Australian journalism’s highest honour in Brisbane tonight.

The Teacher’s Pet explored the 1982 disappearance of Sydney mother Lyn Dawson, bringing investigative reporting to 27 million listeners around the world. Thomas wrote and recorded an average of more than 15,000 words each week, as new informants came forward and the investigation unfolded in real time. Gibson added original music and audio production. The Teacher’s Pet is the only Australian podcast to go to number 1 in the US, the UK, Canada and New Zealand.

The judges described the podcast as “a masterclass in investigative journalism… The investigation uncovered long-lost statements and new witnesses, and prompted police to dig again for the body of Lyn Dawson.”

Having won the Gold Walkley previously in 2007, Thomas joins an elite club. The only other person to win the Gold Walkley twice in the award’s 40-year history is the legendary cartoonist Ron Tandberg, who passed away in January this year. The 2018 Gold Walkley is supported by Apple News. The winners also receive $10,000 in business class airfares thanks to Qantas.

And in a poignant presentation, Sean Dorney was recognised for his Outstanding Contribution to Journalism over forty years of tireless reporting on the Asia Pacific and especially Papua New Guinea.

Chair of the Walkley Advisory Board, Angelos Frangopoulos, praised the range and depth of this year’s winners. “It’s so exciting to see innovative formats for journalism reaching huge audiences, and the diversity of our winners is a ringing endorsement of the quality of Australian journalism. With 1329 entries this year I want to particularly thank the judges who gave their time to carefully consider each one.”

The 63rd Walkley Awards for Excellence in Journalism were presented in 30 categories. Just under 600 journalists and media identities gathered at Brisbane Convention and Exhibition Centre for the gala event with the support of Tourism and Events Queensland.

“The Walkley Awards are the pinnacle of achievement in the Australian media industry. This is about recognising the outstanding contributions of journalists across the country,” she said. “It’s a privilege to host this event once again in Brisbane, welcoming almost 600 leading journalists to Queensland.”

For the first time, all the Walkley Award-winning stories will be amplified through a dedicated collection on Apple News. Click here to view on your iPhone or iPad.

The full list of winners is published below and you can find more details on the winners here.

CARTOON AND ARTWORK
Jon Kudelka, The Australian, “From The Heart”

COMMENTARY, ANALYSIS, OPINION AND CRITIQUE
Mark Riley, The West Australian, “Atrocities committed in God’s name mean church will never sway me”, “Live exports to Middle East based on a lie”, “‘Disappointing’ Malcolm Turnbull comes under fire from his own faction”

The 2018 Walkley Judging Board were: